A fix of nostalgia is the perfect remedy for a bad case of the Mondays. 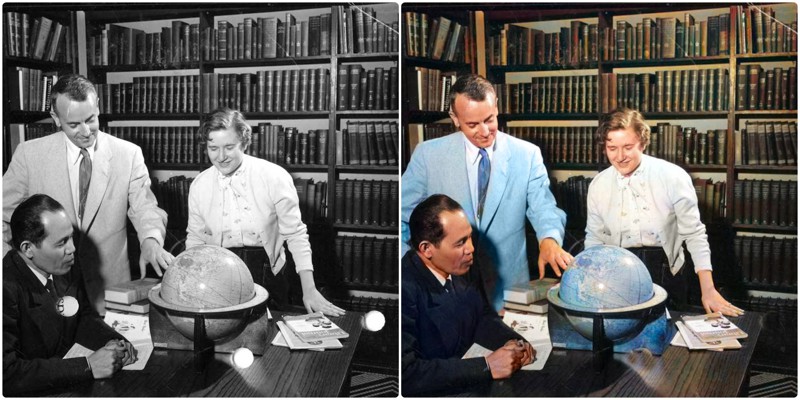 Close your eyes, pick a place, and see where it takes you. 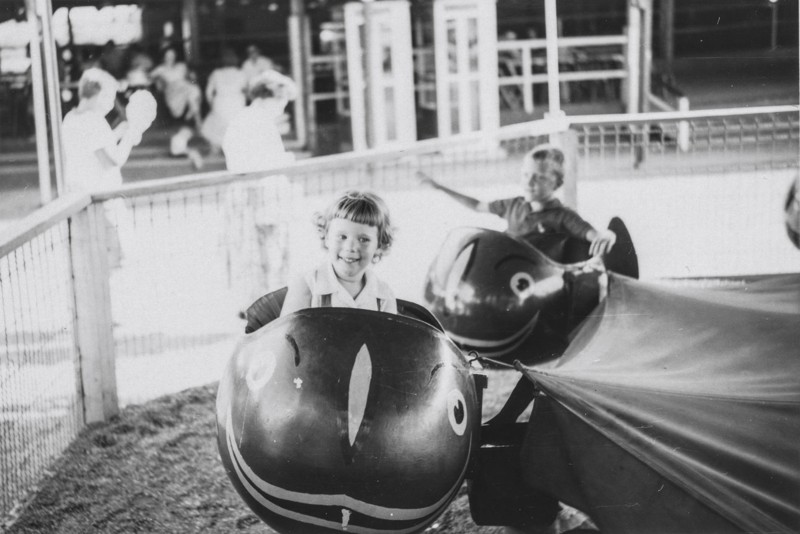 These two are having an absolute blast at an amusement park in this decade. It's safe to say that it's a day to remember. 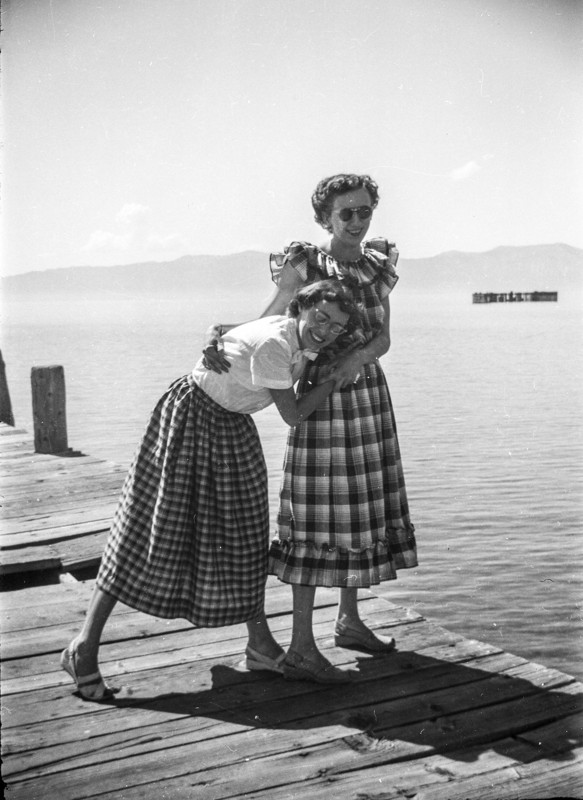 A good hug should never be underestimated! Take a second today and show someone that you love them. 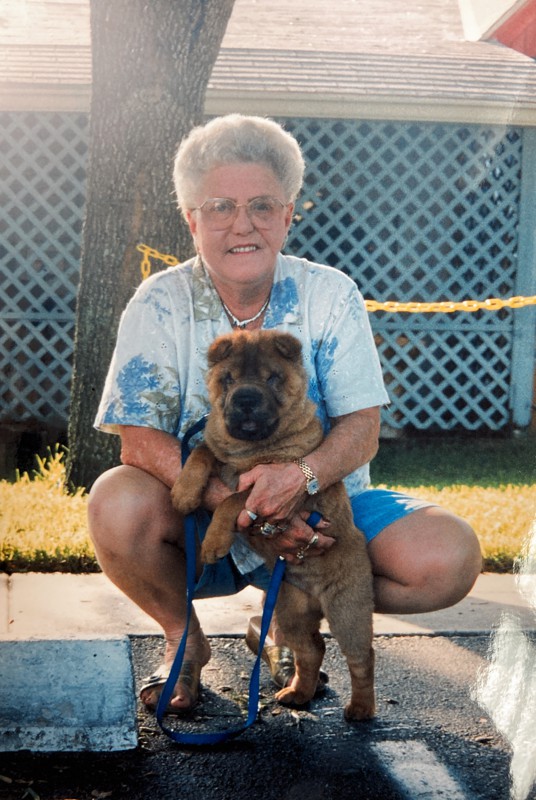 "This is Nancy Butler and she ran a small post office with her husband in St. Petersburg Florida. I was going through a tough time and she let me come in for any phone calls I had to make or to meet with people to help me out of my situation. She embodied community service. She and her husband sold their little post office and moved elsewhere and I lost touch. But she was vital in my life for a short amount of time."