Today is the perfect day to throw it back to the olden days. Don't let it slip away. 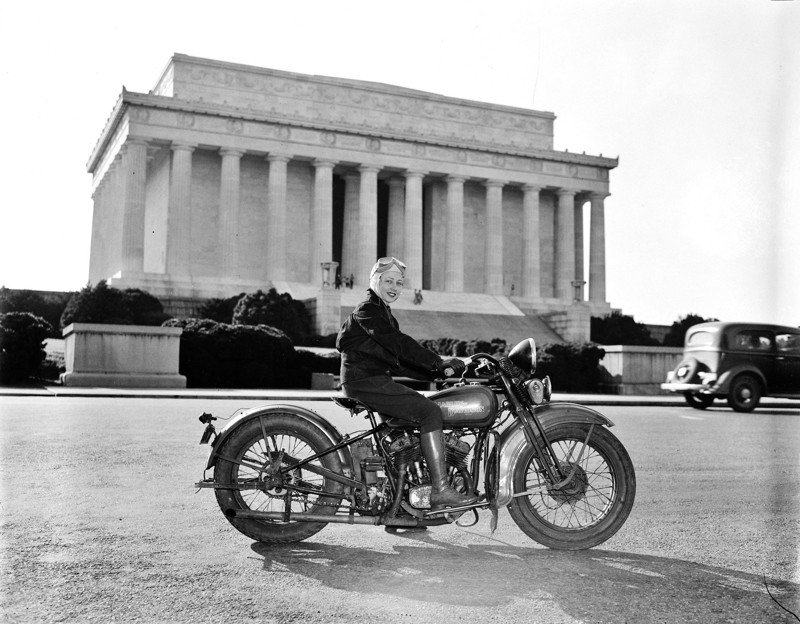 Sally Halterman was the first woman ever to be granted a motorcycle license in Washington, D.C. In what year did she finally get her license? 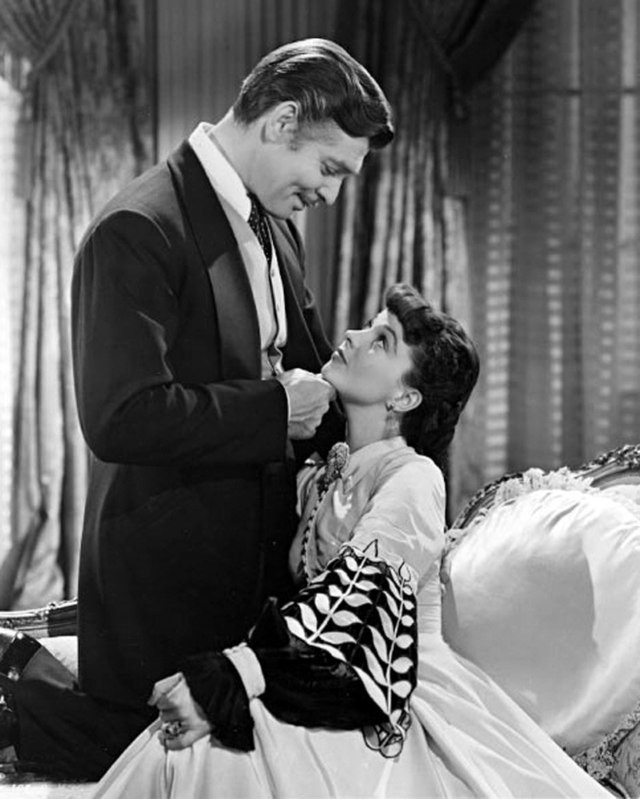 "Frankly, my dear, I don't give a damn." The world was first introduced to these words (and plenty more) on this day in 1939, as Gone with the Wind premiered in Atlanta, Georgia. 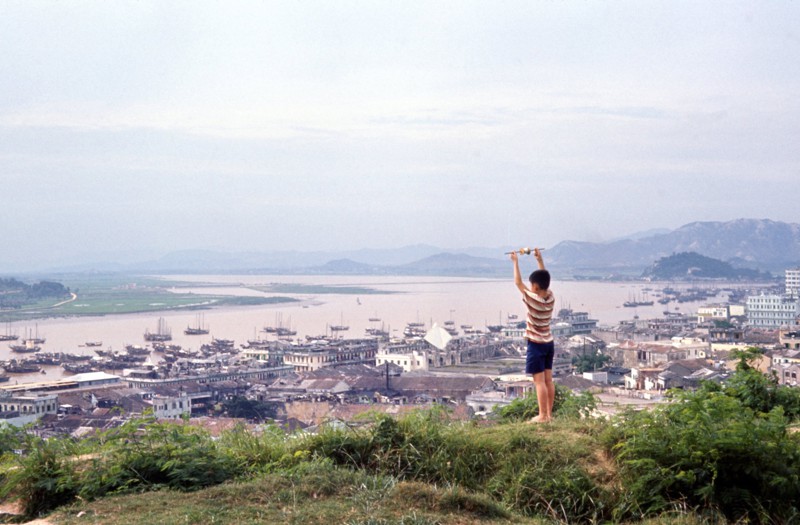 Up in the atmosphere 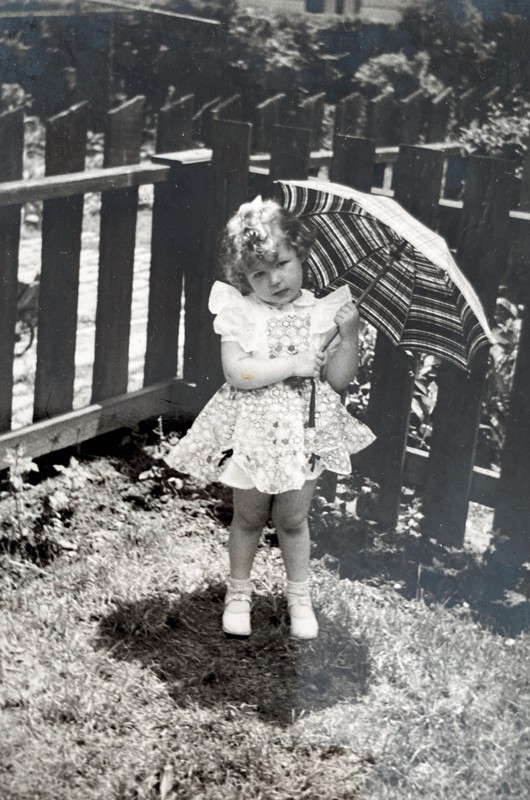 Under my sister's umbrella

"Diana Sabo, my sister, is celebrating her 2nd birthday in this picture. My sister is 4 years older than I am so I wasn’t around yet! It was taken, no doubt, by my mother in the backyard of our row home in Trenton, NJ in 1948. I love old family photos and I have all of them as both my parents are now deceased. My husband and I recently moved from MD to FL and I now find myself with BOXES of photos and albums. I wanted my sister to have her baby pictures and came across this one. I was captivated by her pose, the dress, and that adorable umbrella! "

Halterman received her license in September 1937.
We'll be back tomorrow. See you then :-)