Up Above & Musical Love

Nothing lasts forever but photographed memories do their darndest to hold on to those moments for as long as possible. 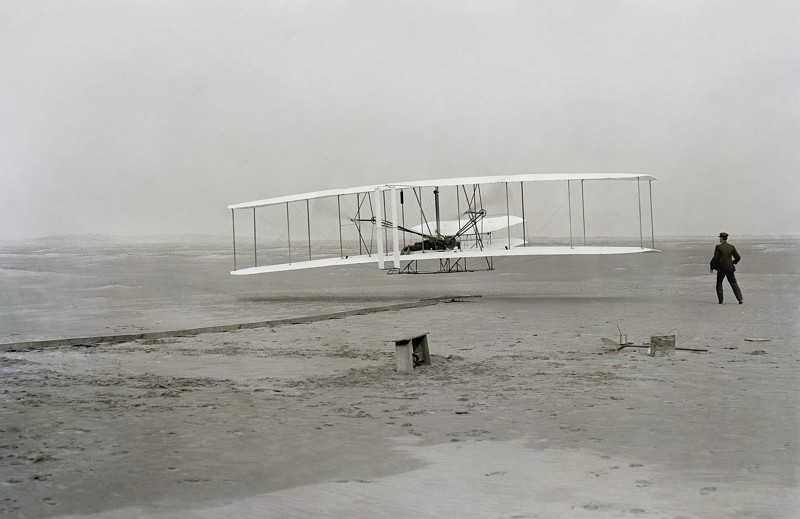 The Wright Brothers have lift off! On this day in 1903, Orville Wright completed the 1st sustained motorized aircraft flight, making him and his brother Wilbur officially the first in flight. 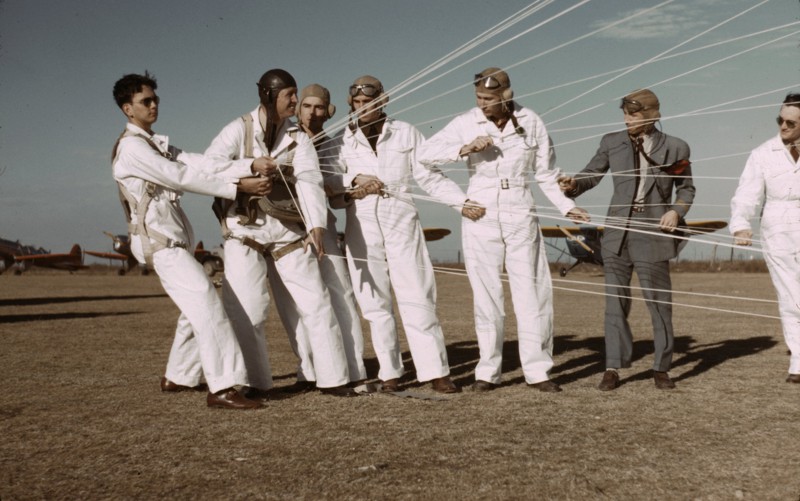 An instructor teaches the basics of parachuting to his students in this decade. 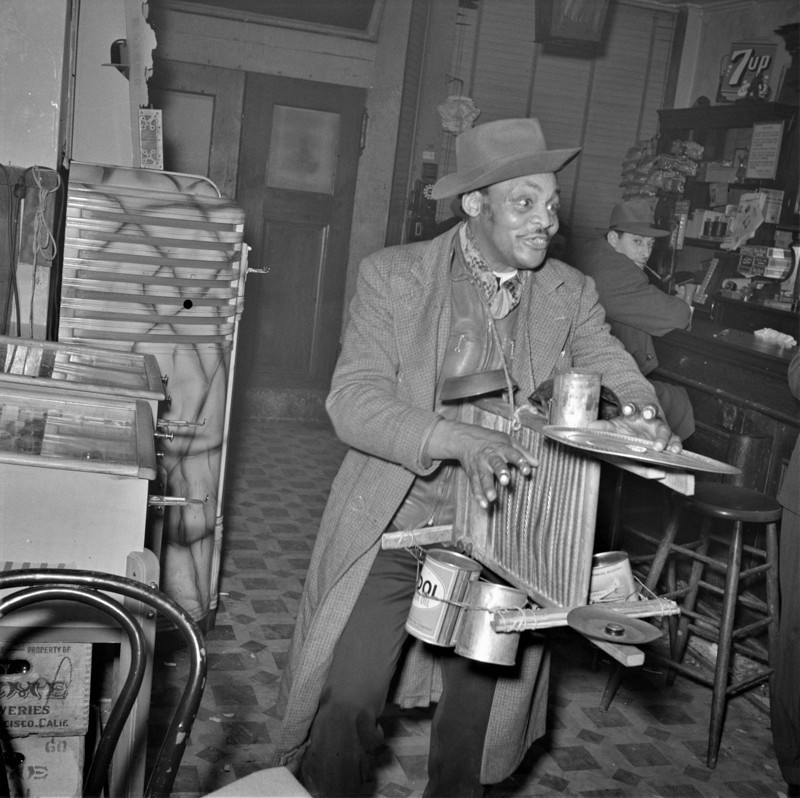 A one-man band can be entertaining as they come. Who needs bandmates anywho? 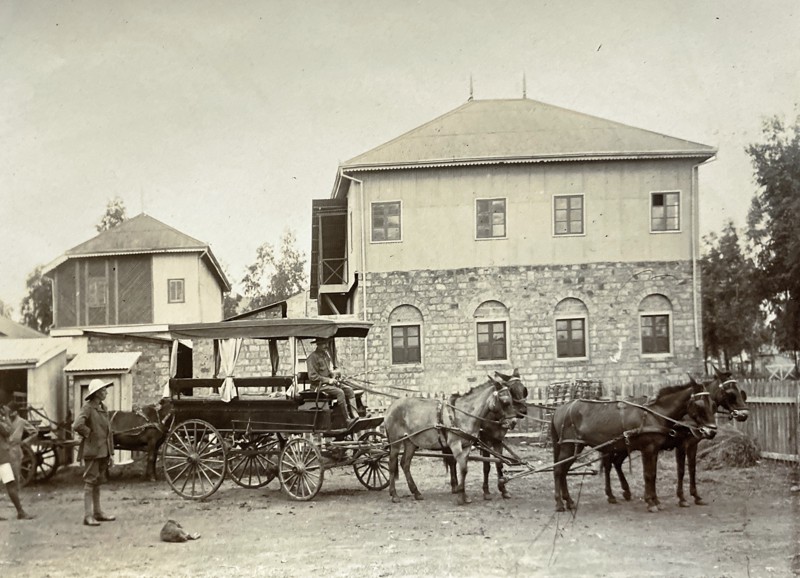 "This is a photo of my grandfather Albert H Murrow driving his safari wagon in Nairobi. It was taken in June 1909. It was found while sorting out a suitcase full of old photos with my mum (She is 92)."