Memories shouldn't be locked away for all of time. Let them live out in the open for all to see. 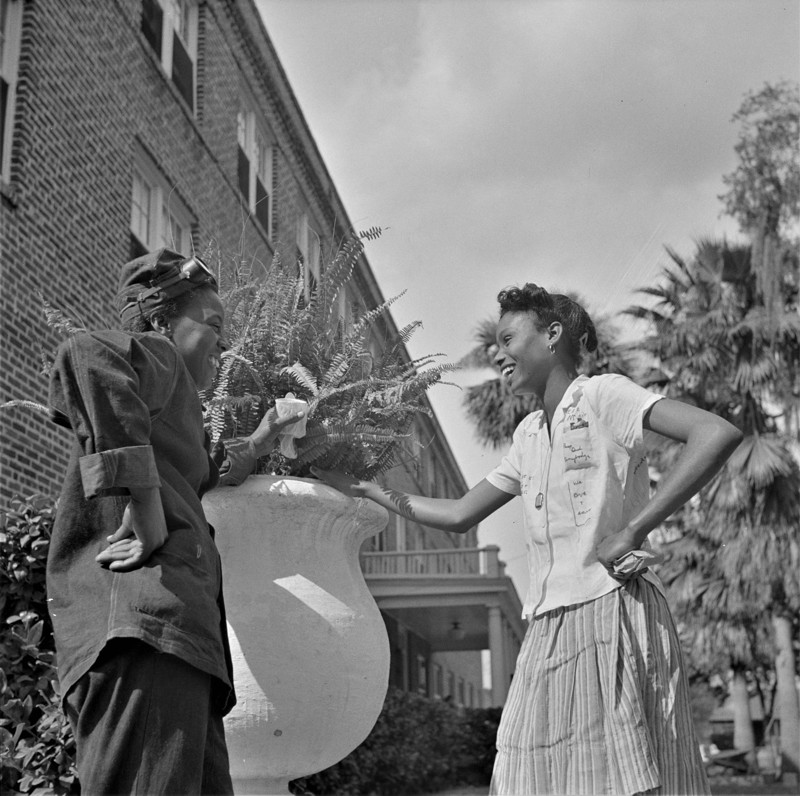 Who doesn't love a good catch-up? Sometimes all you need is a conversation with an old friend to feel like all is right in the world. 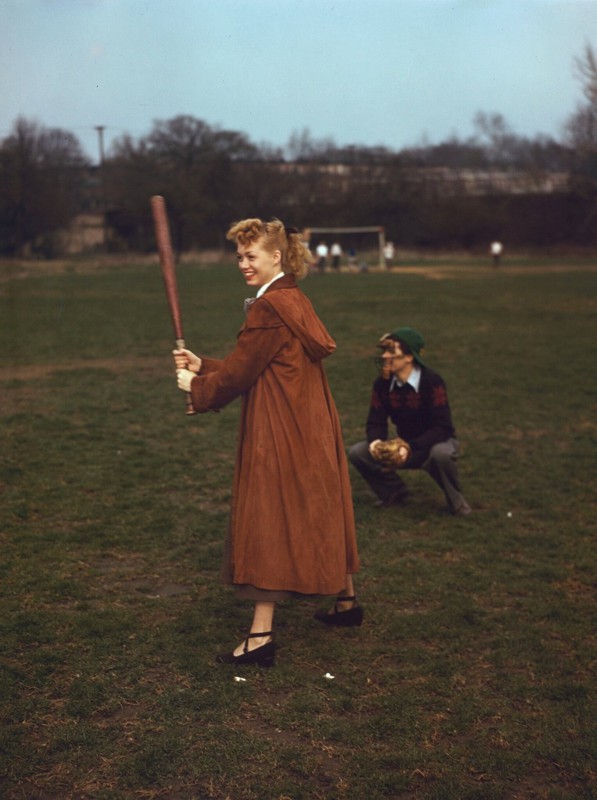 I was a cool jazz singer when being a jazz singer was new and cool. I used to sing with Stan Keaton's orchestra, but I made it big in the 1950s with my debut album, Something Cool. Only in the years since my death have I actually received the recognition I deserve - or at least that's what the press says. 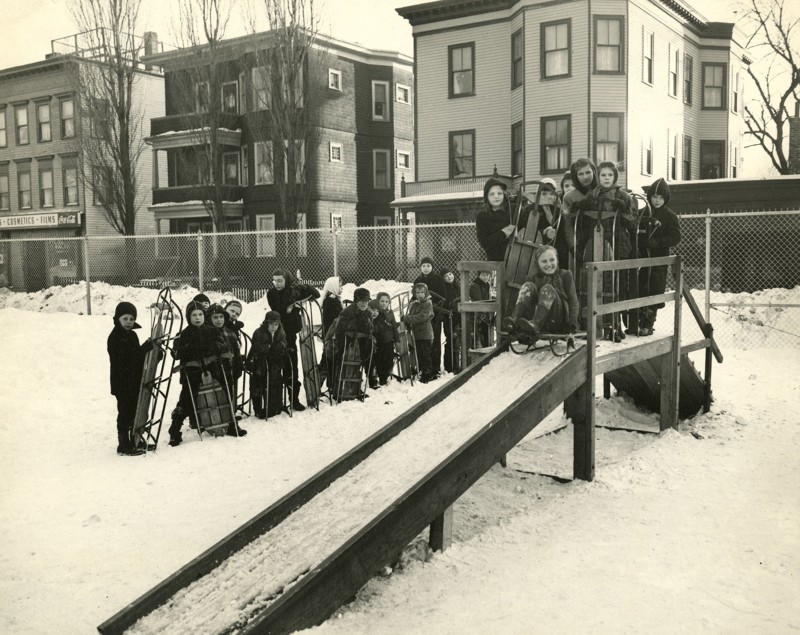 When you don't have a good sledding hill nearby, you must improvise. Introducing: the sledding slide. 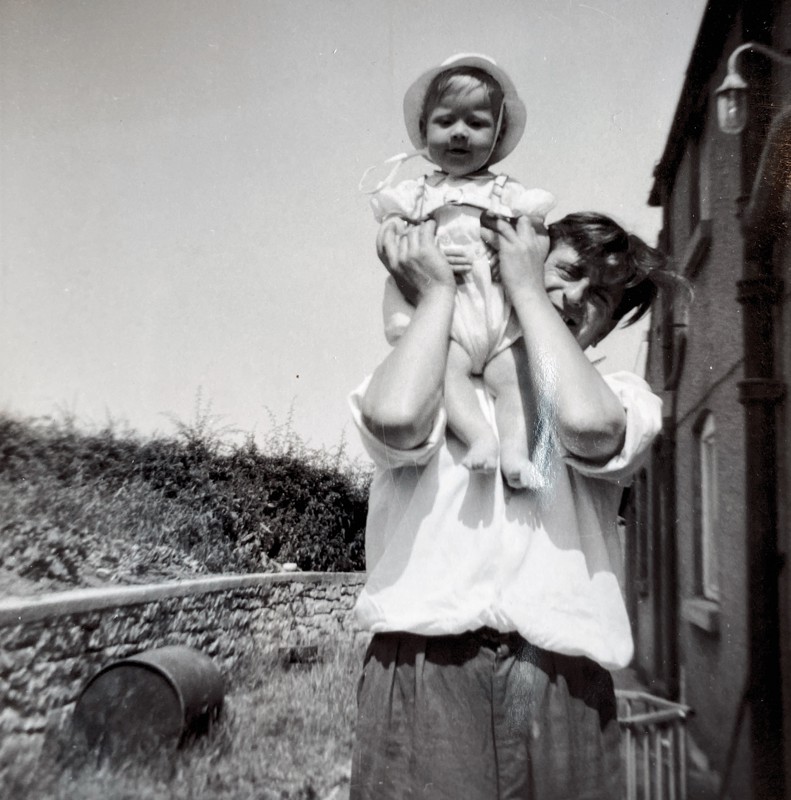 "This baby is me. I was born in September 1959 and so that picture must be in the summer of 1960. It was taken at our home in North Wales, where I was born and grew up. I'm being lifted by my godfather, Alf Hemming. Alf was a lifelong friend, along with his wife Hilda, to my parents and me."

June Christy is today's historical figure.
We'll be back tomorrow. See you then :-)