Winter may be here, but there's no reason to be cold when our favorite moments of the past will keep us warm and cozy. 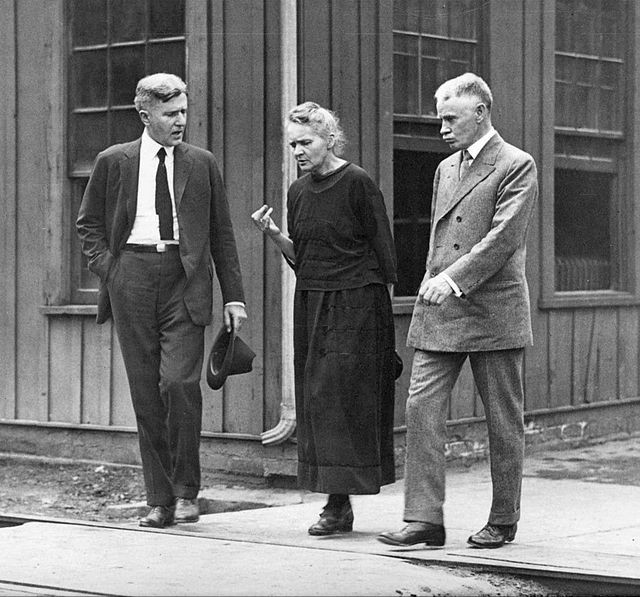 On this day in 1898, Marie Curie, the glass-ceiling shattering, Nobel Prize-winning chemist, and her husband Pierre discovered the element Radium and changed the course of radioactivity research forever in the process. 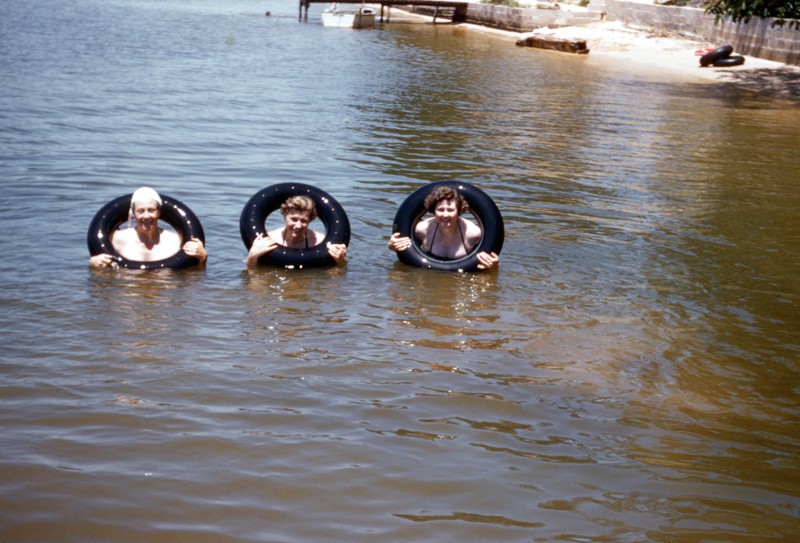 In the inner tube

Don't want to swim in the open water? Floaties are the perfect solution. Plus, they make for a great photo. 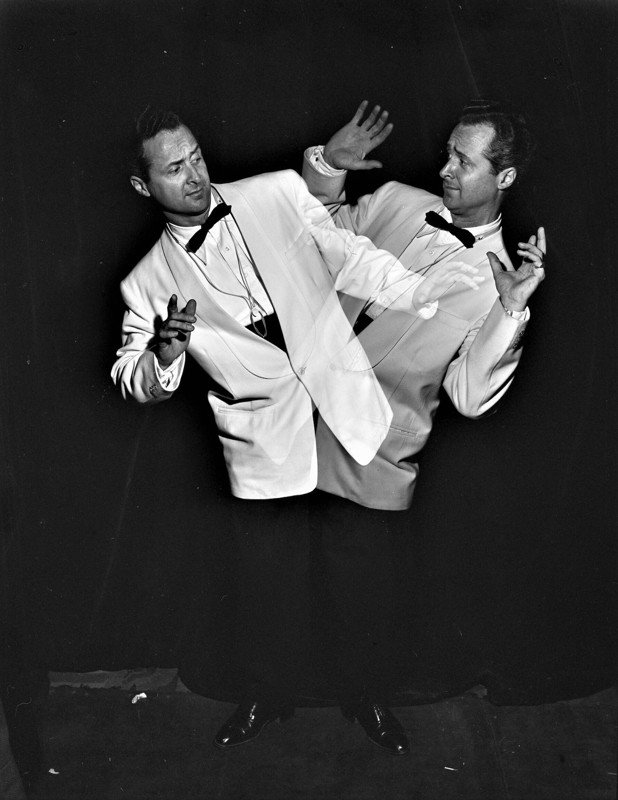 They say two heads are better than one, but does it count if it's the same person? 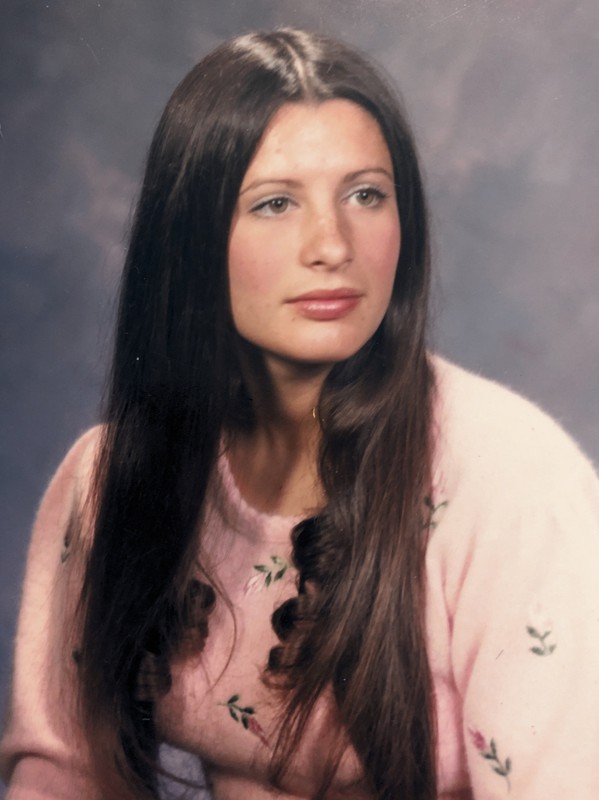 "This is my senior picture from 1975. It was taken at our local photographer’s studio, Studio D’Lari."