If you're out on the road feeling lonely and cold, your favorite memories can be your safe, warm haven. 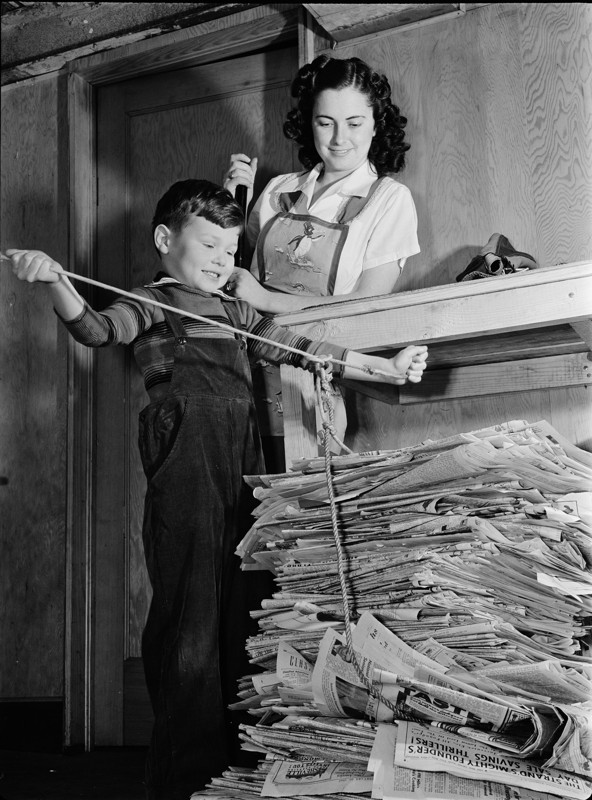 Knot tying is an important skill for a paperboy in training. You don't want those papers to fly away.

Eye-twinkles might shine through in black and white, but rosy cheeks are a colorized specialty. 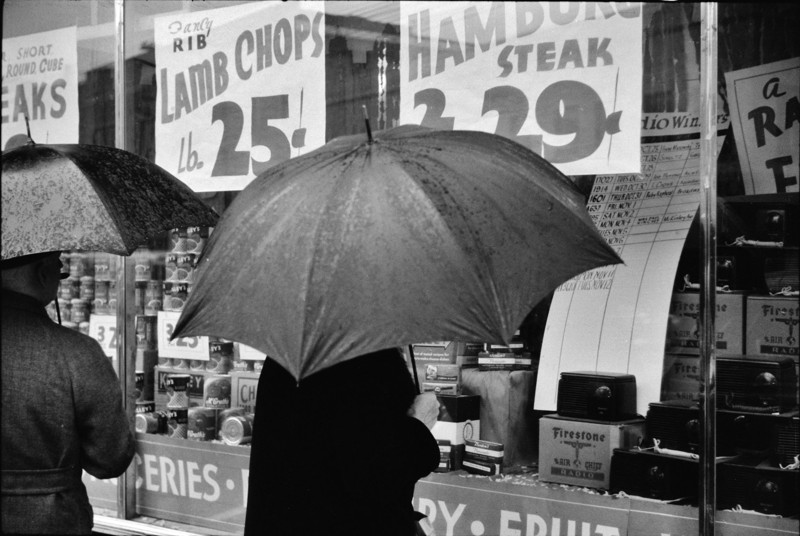 Even in the rain, these folks love some meat counter window-shopping in this decade. 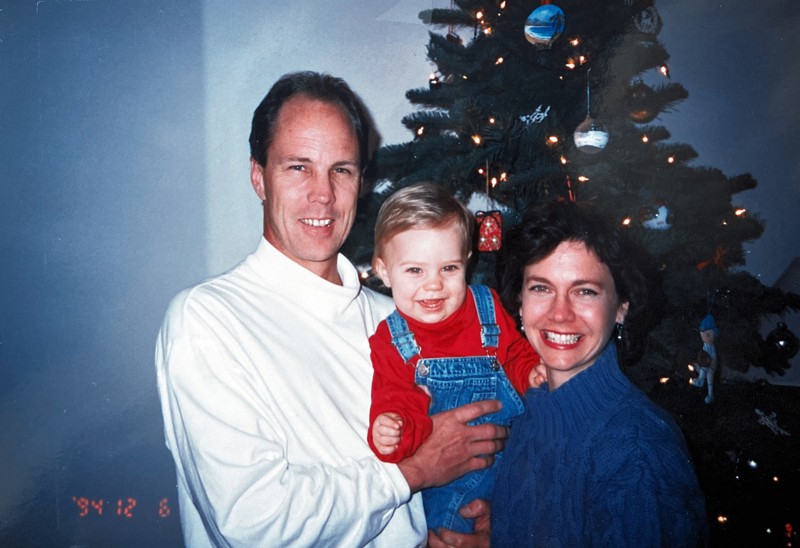 "This picture is of Ryan with his parents (me) Michelle and Neil at our home on December 6, 1993. Ryan's aunt took the picture at an open house we hosted to celebrate Ryan's 1st birthday. The party invite said 'Ho, ho, ho, it's a come and go.' I found it in his first year of life photo album and used it in a social media post along with a current picture of the three of us 28 years later to wish Ryan a happy birthday. "