Get into the Christmas spirit and break out your ugly sweaters. We're going on a holiday trip down memory lane. 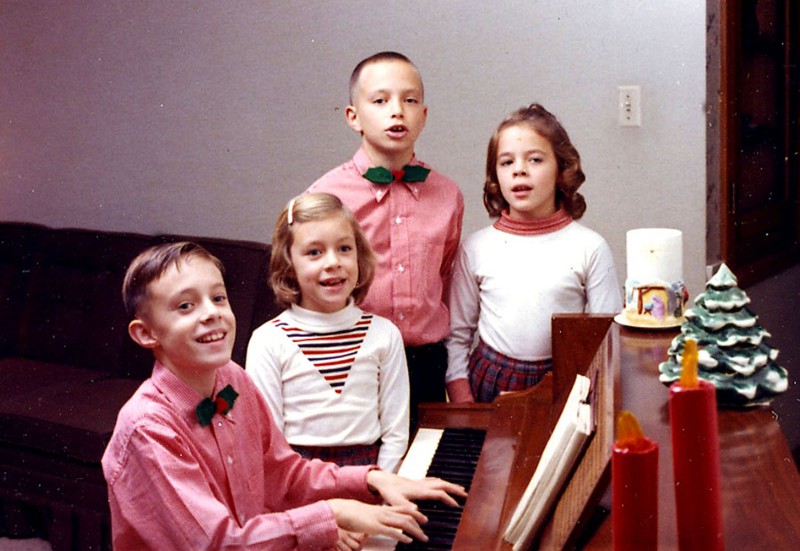 We'll do it live

The soundtrack to your Christmas cheer is best performed live. Luckily, we know just the right group of kids for the job. 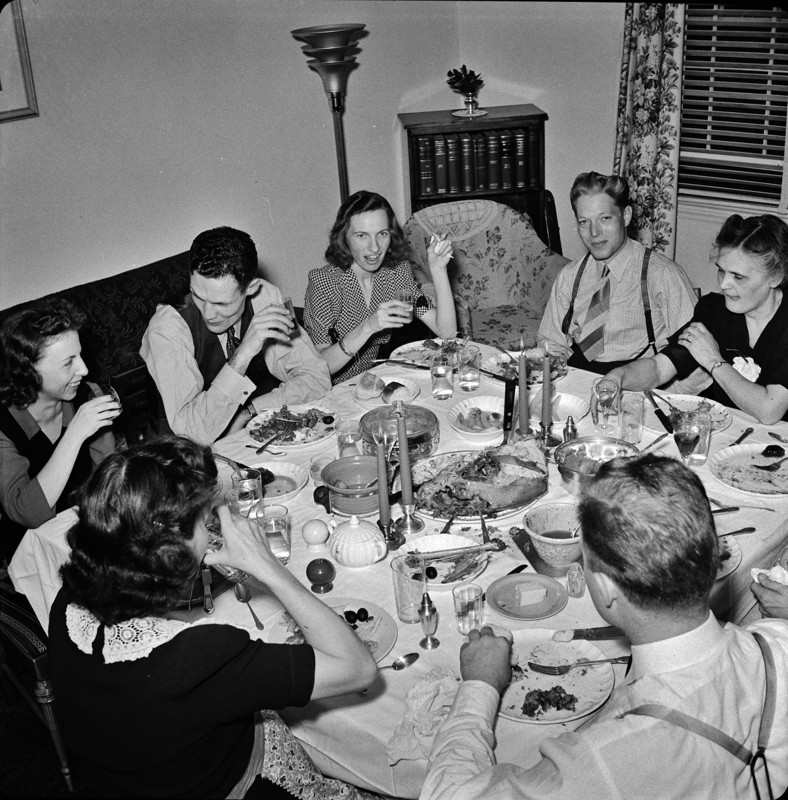 The gang's all here

Everyone knows about Friendsgiving, but Friendsmas is just as fun and festive. 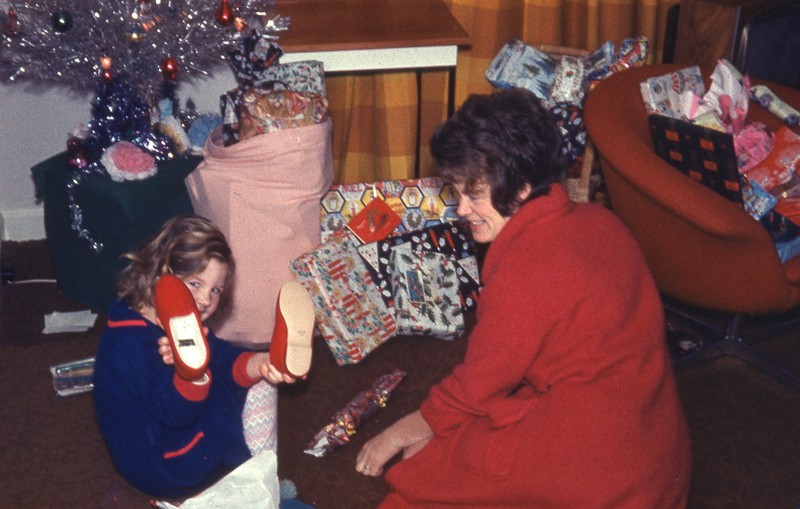 The excitement of opening presents is virtually unbeatable, especially when you open something you've been dying for. 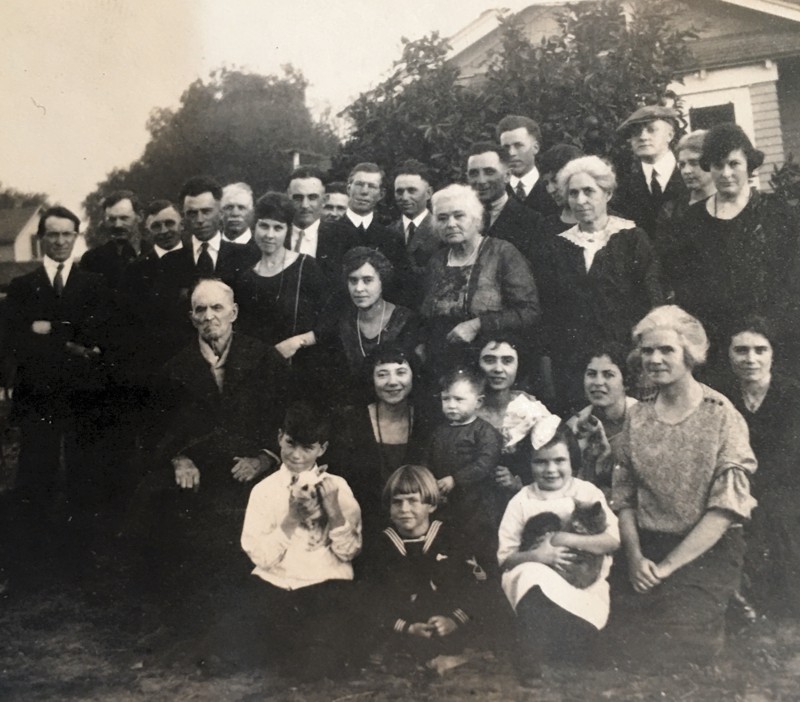 F is for family

"This is my paternal grandfather's family on Christmas Day in 1919. It was taken in Norwalk, California. My grandfather, Howard, is in the front row holding the dog. My great-grandmother, Effie, is kneeling by the girl with the cat. The elderly man seated behind my grandfather and the gray-haired woman standing in the center of the photo are my grandfather's grandparents, William Anderson and Ada Belle Newton (nee Goodwin). They were the parents of 11 children, who are seen here with their respective children at the time. It's important to me because it is a picture of my big family. Some of the younger people in the photo were living during my childhood and I spent many good times with them as a small girl. I got the picture (and many more) from my father. He was able to identify some of the people as they were much older when I knew them. The back of the photo is annotated with 'Christmas 1919.'"

We'll be back Monday. Happy Holidays and have a great weekend :-)