Sifting through memories is the perfect way to feel like a kid again without all the pressures of actually growing up. 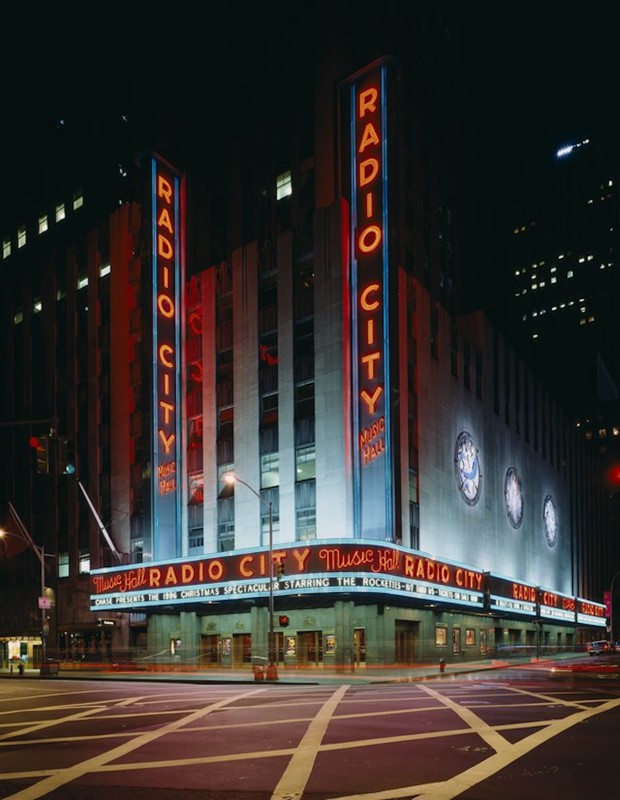 Showplace of the nation

Radio City Music Hall in New York City opened on this day in 1932, offering a permanent home for everyone's favorite holiday show, the Rockettes, and a temporary one for many other crowd favorites ever since. 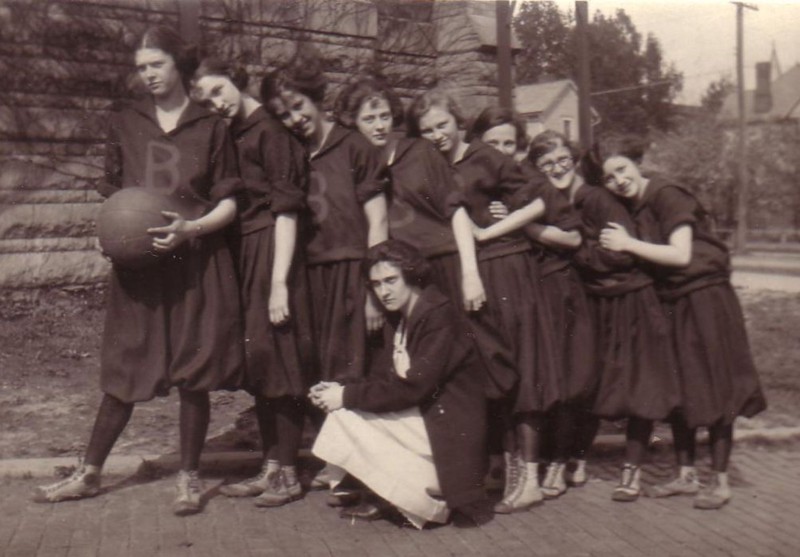 The A-Team might be front and center, but the B Team is where it's at. After all, B stands for "Best". 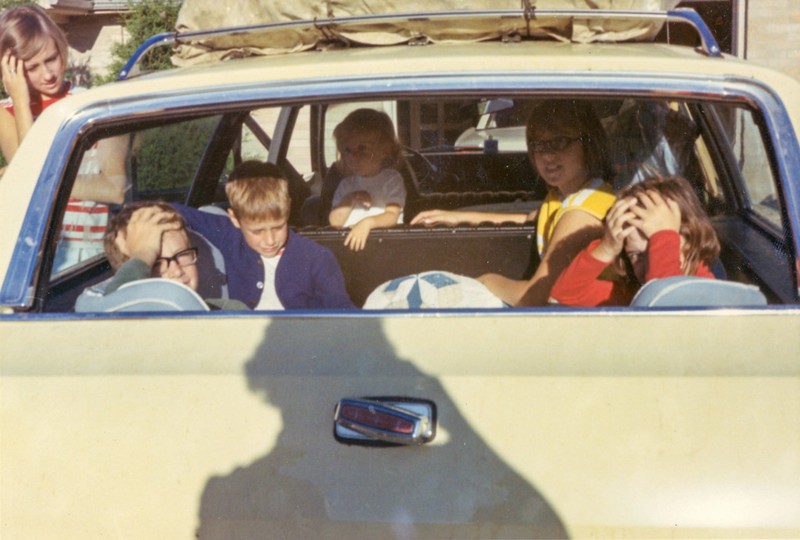 Remember when you had to sit in the way, way back on road trips? Yeah, us too. It's hard to forget. 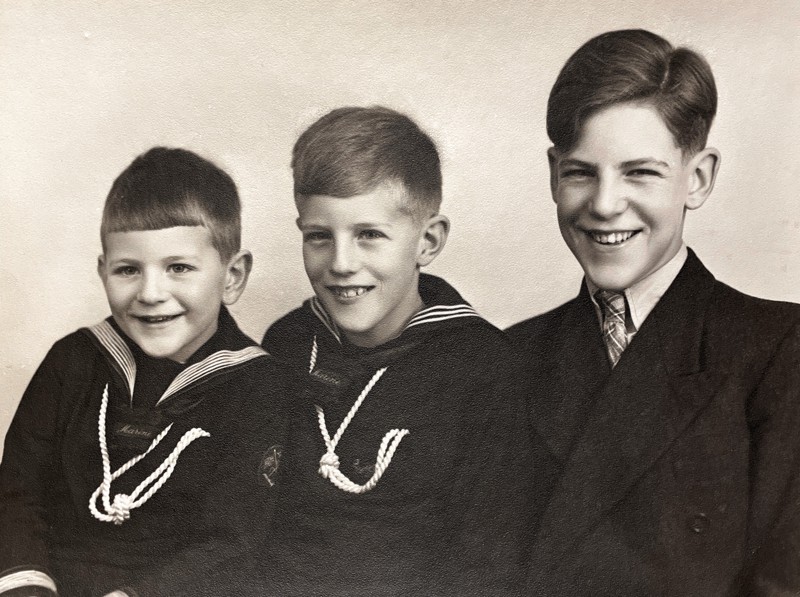 "This is from June 1945 and is of my father and his two brothers. The War had just ended in Norway and everybody was happy."