The future can wait when the past is calling you home. 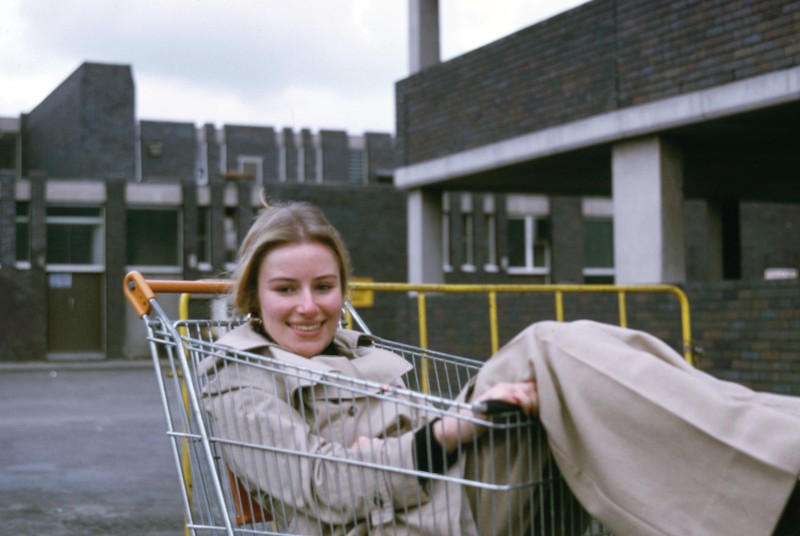 Shopper of the month

Sometimes you just can't resist the urge to sit in a shopping cart. 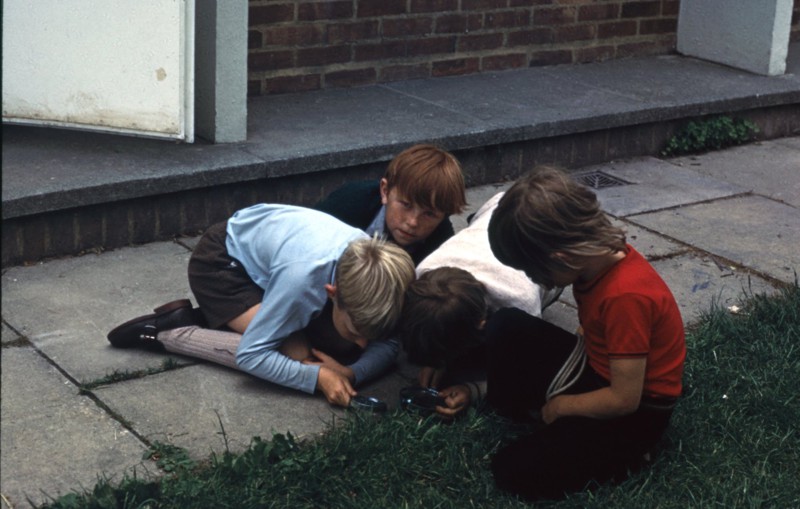 Look what I found

When digging for worms, don't be surprised when you actually find some. 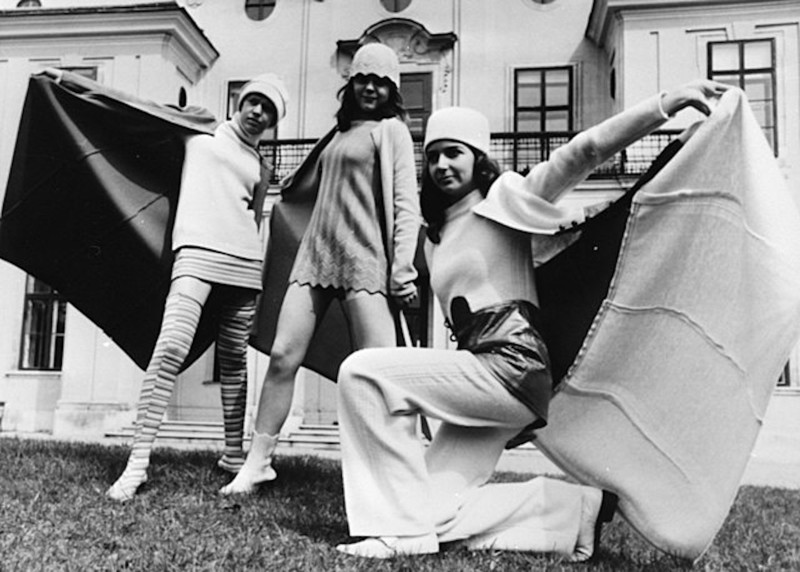 Flying by the seat of their pants

On this day in 1852, Emma Snodgrass was arrested in Boston for wearing pants. She became a national sensation due to such buttoned-up laws. 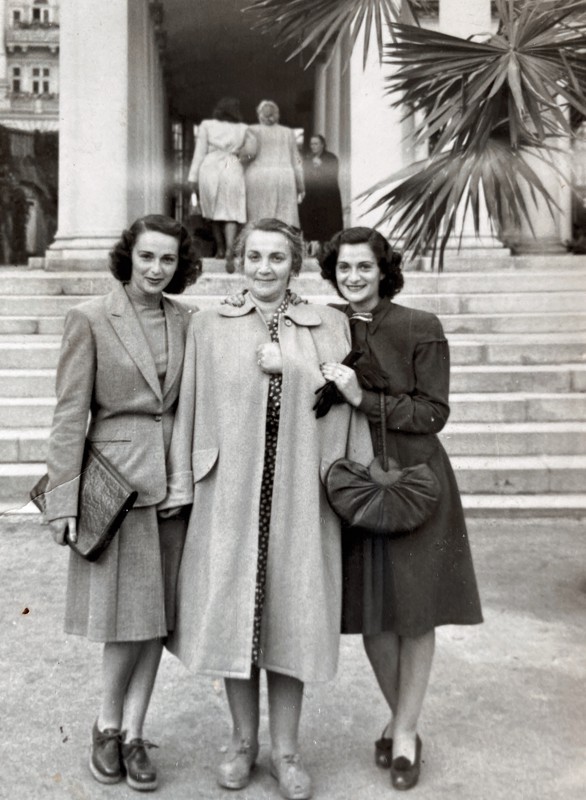 "This is a post-war photo of my grandmother and my two beautiful aunties who - together with my stunning mother (not in the picture) - were a perfect example of family unity and harmony."