We wish we could be a fly on the wall of our own lives, but until then, memories captured by cameras will have to do. 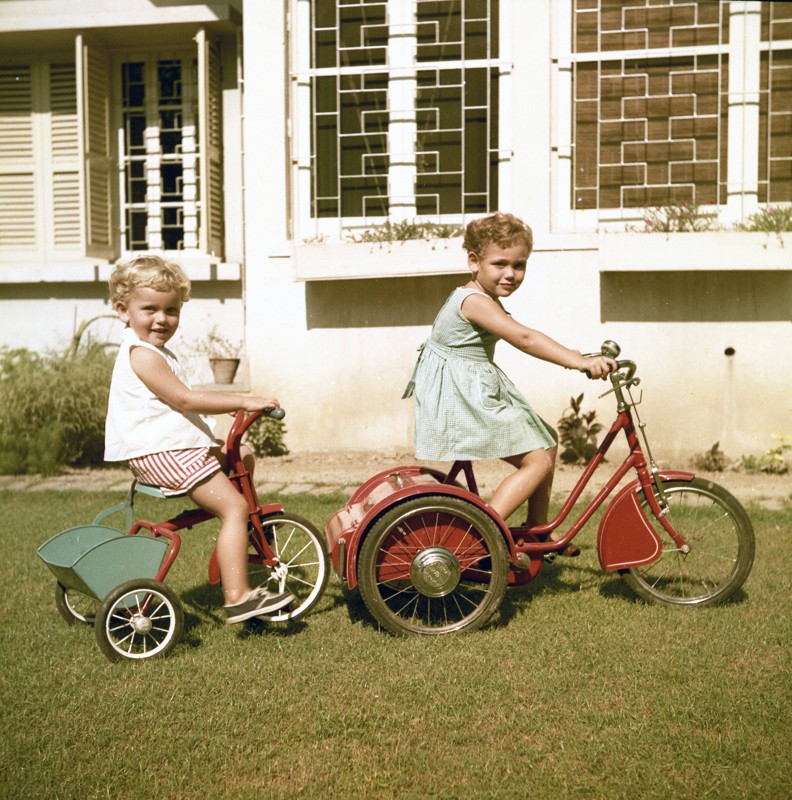 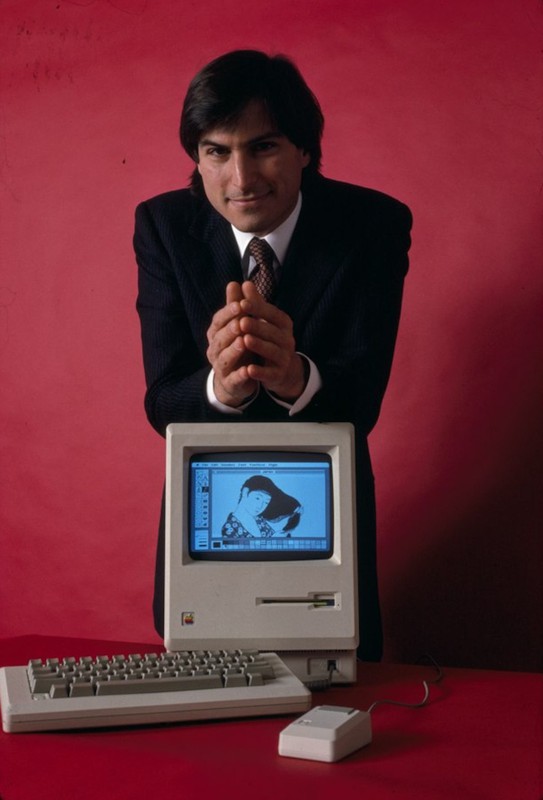 It might be hard to remember a time before the whole world was in our pocket, but it really wasn't that long ago. On this day in 1977, Steve Jobs and Steve Wozniak incorporated Apple Computer, Inc, paving the way for our iPhones, Macs, and more. 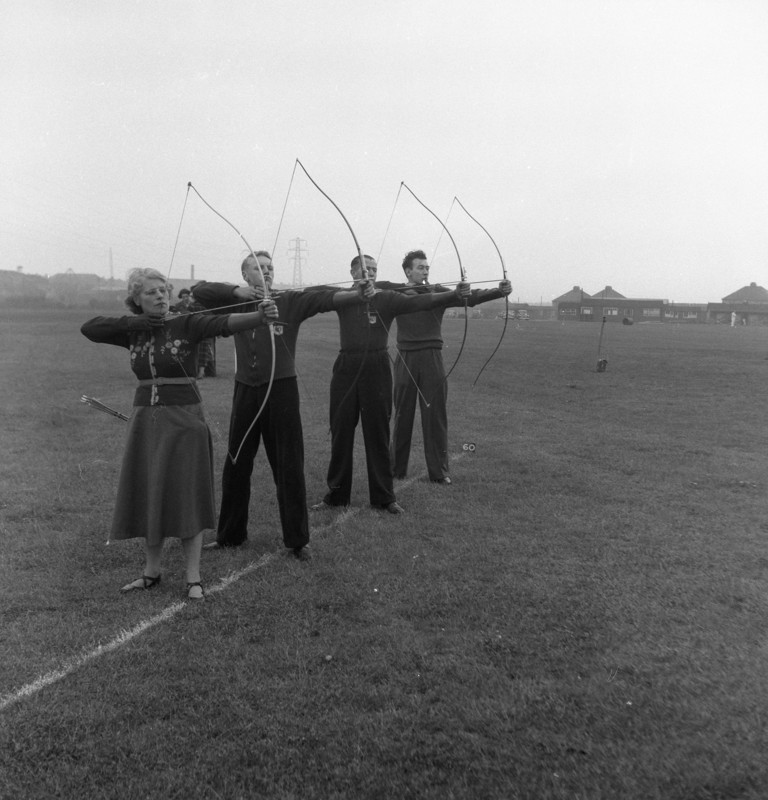 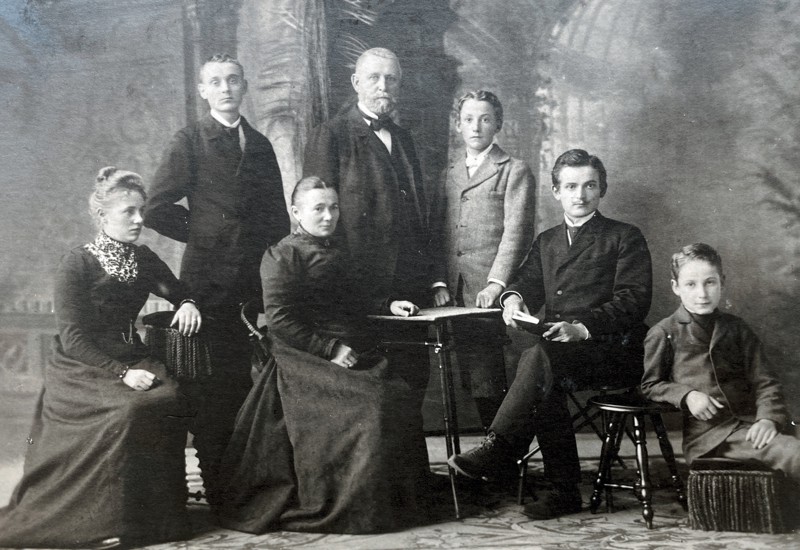 I really like this photo. It shows my great-grandfathers Josef and Bertha and my grandfather Emil with his brothers and his sister. Emil was born in 1884 so I guess the photo was taken at the beginning of the 20th century in Moers, a city close to the Dutch border. I am very sure that a photographer made this picture.