If you get confused, look at old photos and let your memories play. 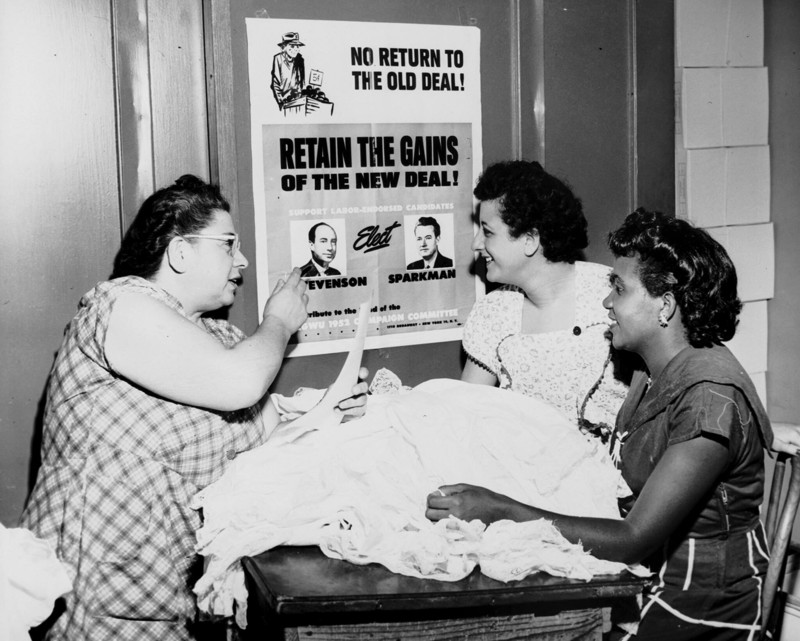 They say not to mix politics and work, but when it's right in your face, it's not nearly that simple. 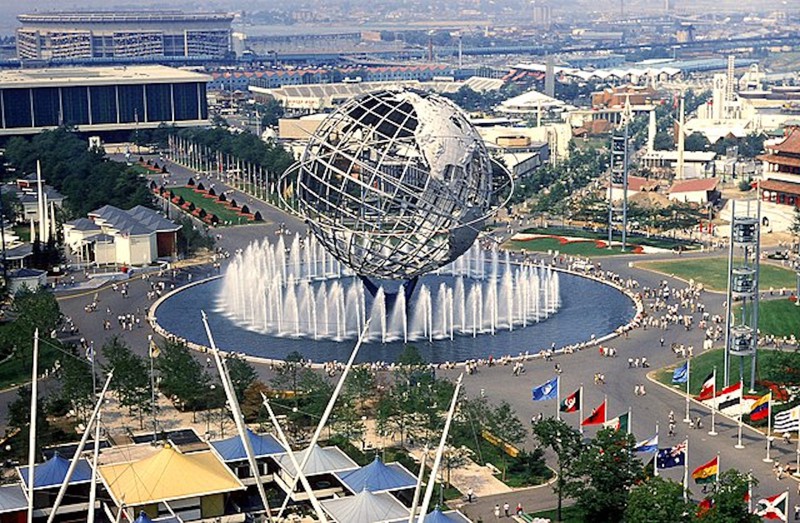 The 1964 World's Fair in Queens, NY, boasted the Unisphere and the introduction of the Ford Mustang, but it also introduced the world to Disney's "It's a Small World" ride. Which well-known company sponsored the new ride at the Fair? 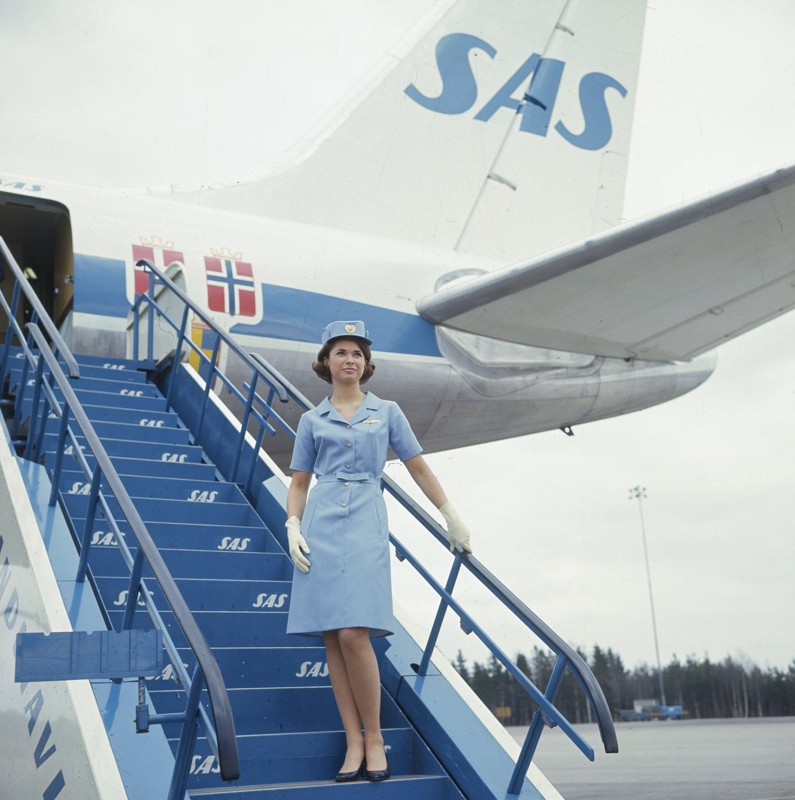 The friendly skies are only friendly because of the people who keep us calm and safe at those high altitudes. 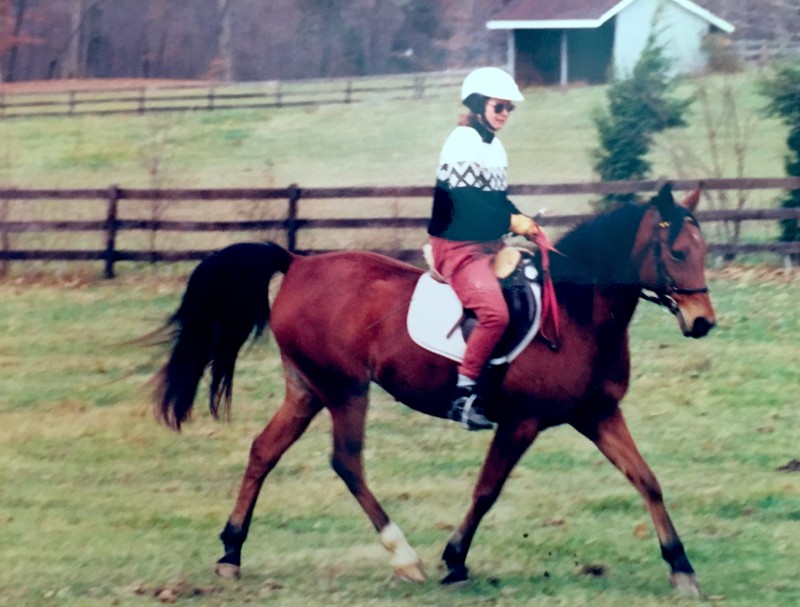 "This is me on my Arabian mare Albee at Joan Dyke’s farm in Great Falls, VA in 1991. I boarded horses there for many years. There were wonderful trails to the Potomac River and an indoor ring nearby."

'It's a Small World' was sponsored by Pepsi.
We'll be back tomorrow. See you then :-)