Time is on our side with photos in our hands. 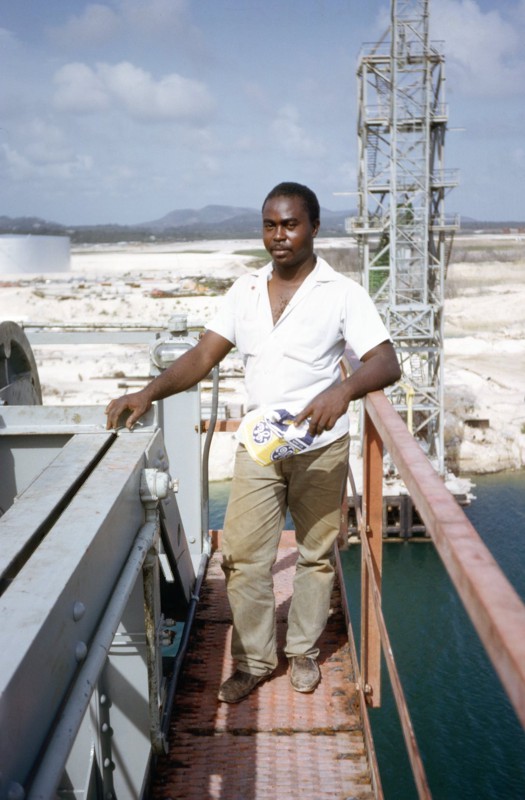 When in Rome, do as the Romans do. When on a boat, strike a pose for the perfect picture. 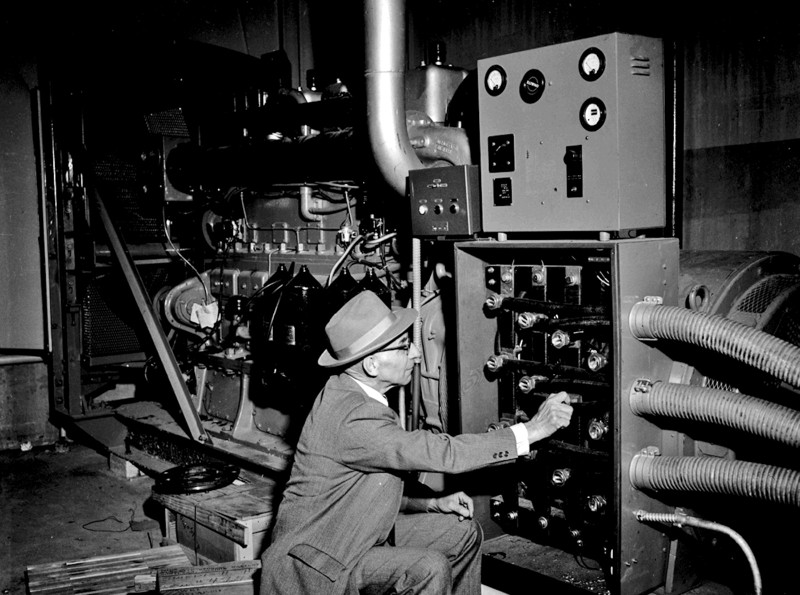 You're better safe than sorry when it comes to electricity. This guy knows what's up and get's down to business on a quick tune-up in this decade. 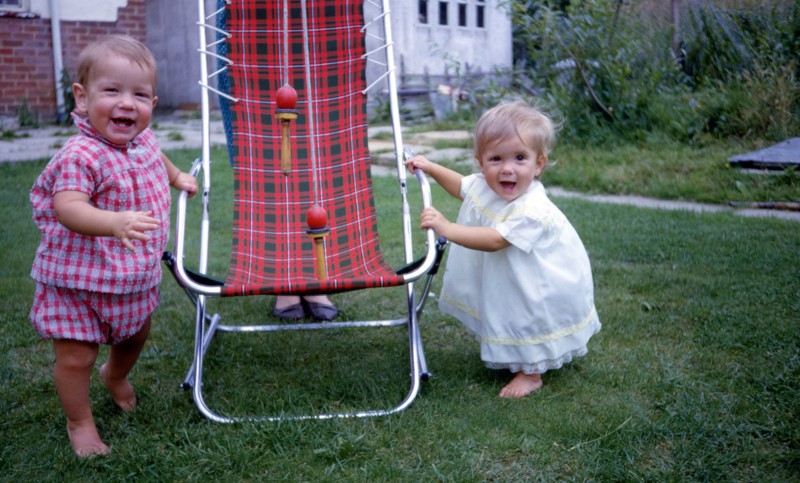 They might be a little young to play the game, but you're never too young for cheering on the players with big smiles. 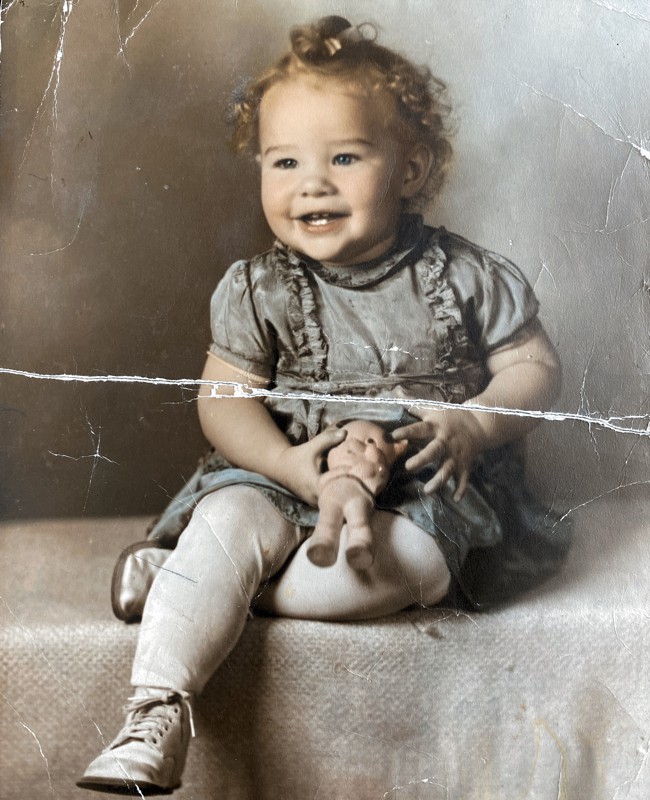 "The photo was taken for my mom's 1st birthday. I believe my grandmother Joanna Louise took her to a professional studio. My mother always had a copy of this picture for us to look at when we were little, but I found the original years ago when I was looking through my grandmother's photos and asked if I could have it. I gave it to my mother years after that. She was never really into photos so this was one of the rare photos taken and kept."