No reason to say goodbye to the good times, when a photo always lets you say hello. 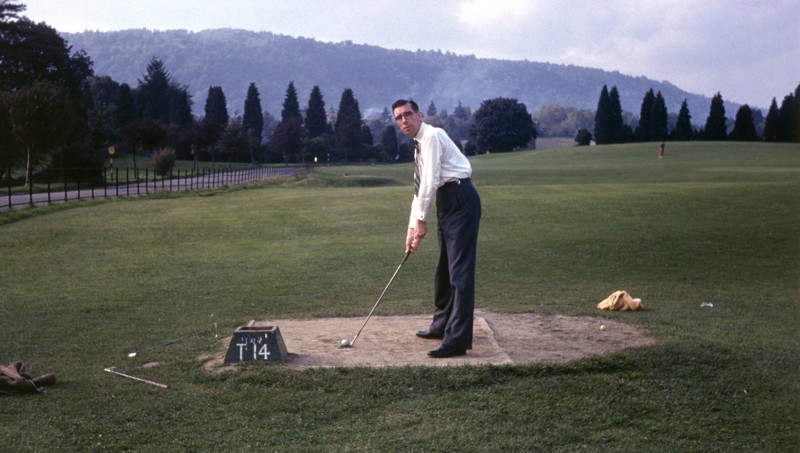 No nice day is complete without a quick 18. Grab your clubs and let's hit the links. 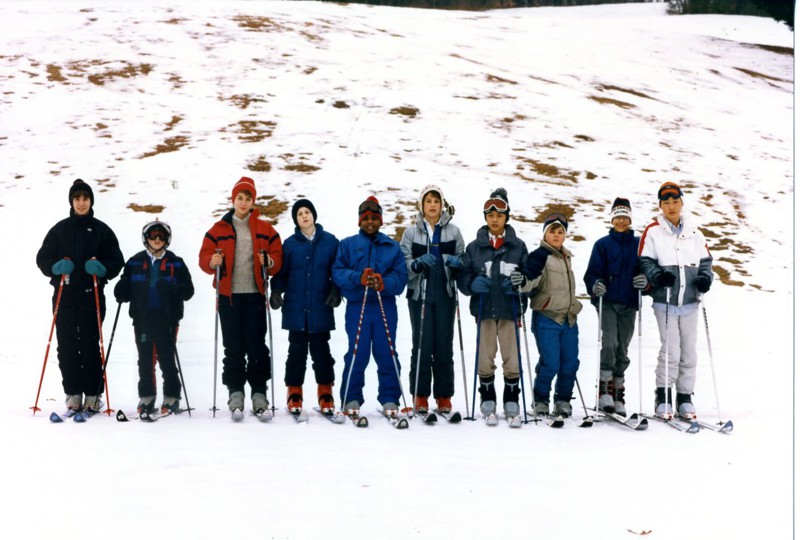 Ski school is in session. Buckle in for an afternoon of shredding. 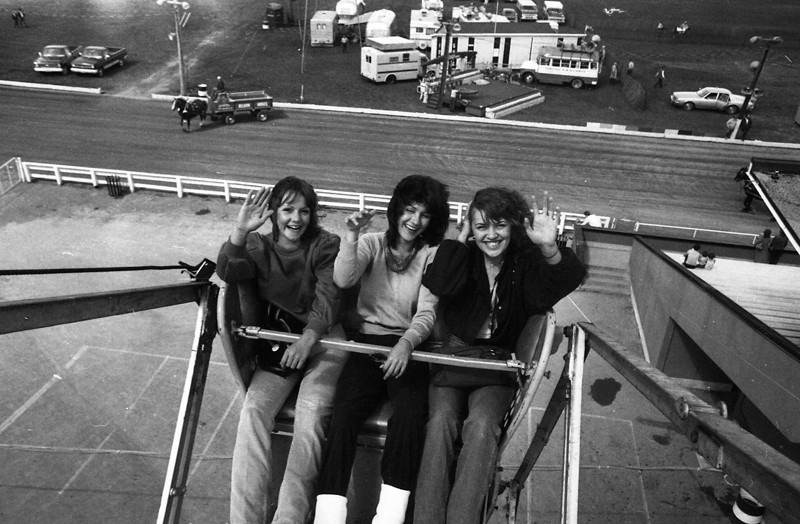 The climb to the top of a Ferris wheel is full of excitement. Once you're on the way down, you can only hope for another spin. 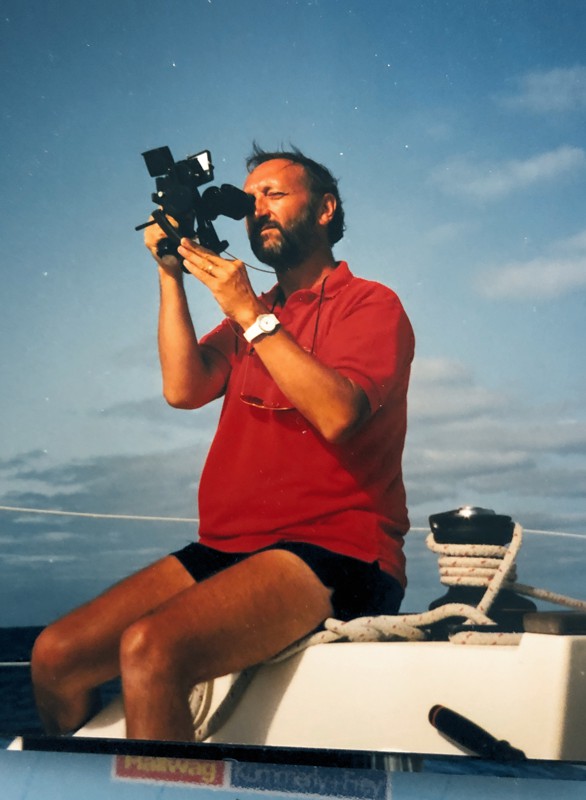 "This is August 1988 as I am sailing from the Azores to Portugal on a sailboat. I found the photo when searching through a box of old photos. I am taking the sun's position in order to calculate the boat's position, an old-fashioned method not used anymore as GPS was not available at this time."