On another day you might want to look away, but these vintage photos will have you dreaming of the past tonight. 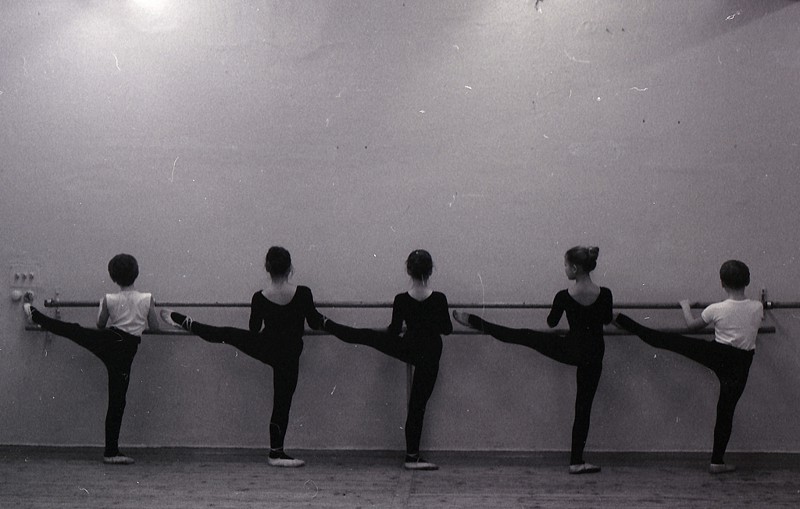 Nobody wants post-dance class muscle aches. Count to ten, do it again, and keep that good stretch going. 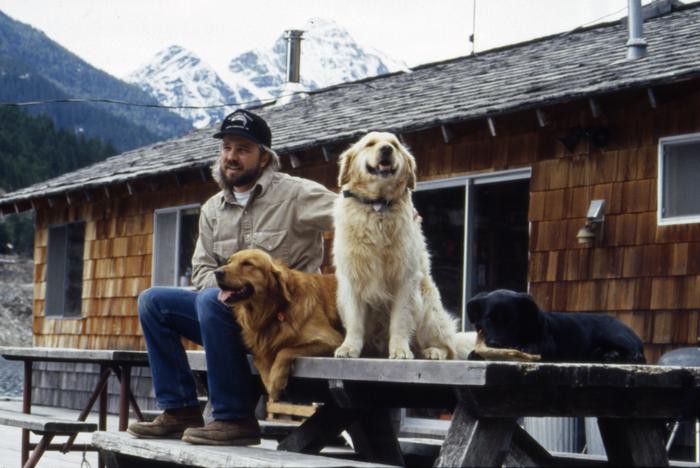 Letting the dogs out

The only thing better than one good boy is two with a mountain view in this (or any) decade. 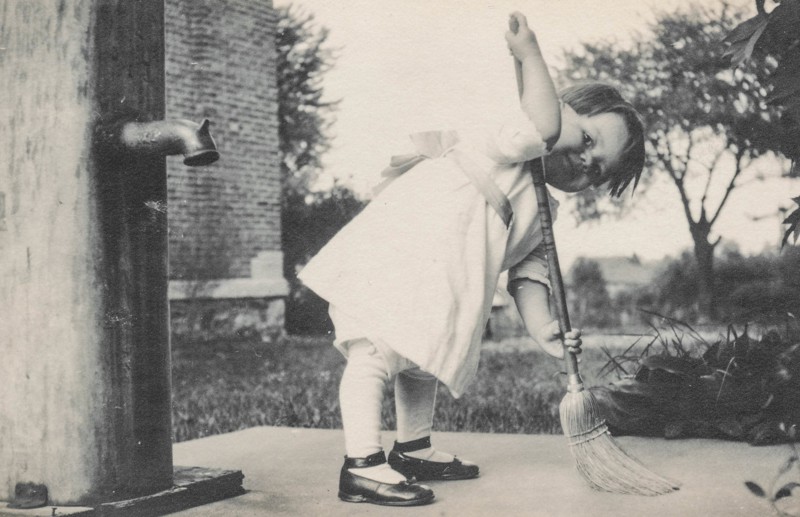 Even without evil step-sisters, it's important to chip in and help around the house (or deck). 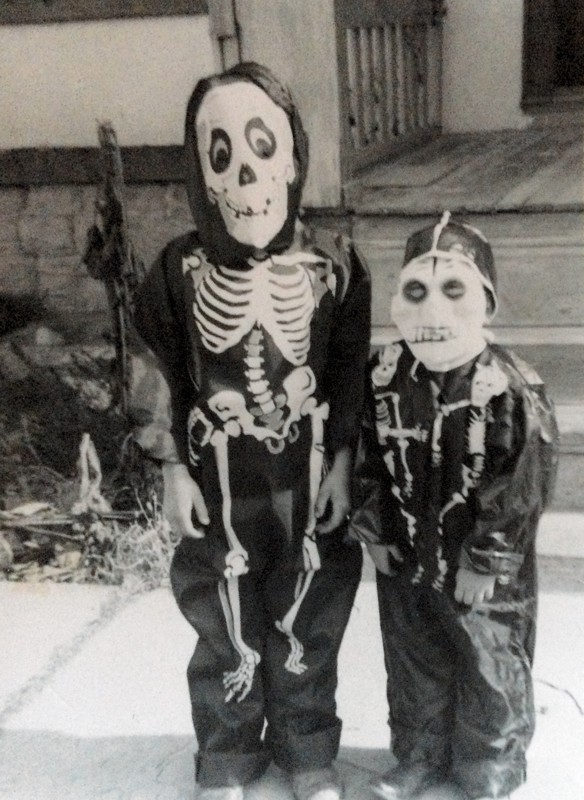 No bones about it

"This photo is of my brother and me in about 1955. We were getting ready to go trick or treating in the apartment complex that we lived in. I am about 5 and the little guy, my brother, is about 2. My mother took the picture. I was looking through old photo albums and found this picture. I don’t remember it being taken but I wanted to make sure I had it to show to my grandnieces and nephew. The little guy is now 68 and a grandpa."

The 1990s are today's deciphered decade.
We'll be back tomorrow. See you then :-)