Your telephone is ringing. It's the DNB and it says, "Hey, it's us with the past on the line." 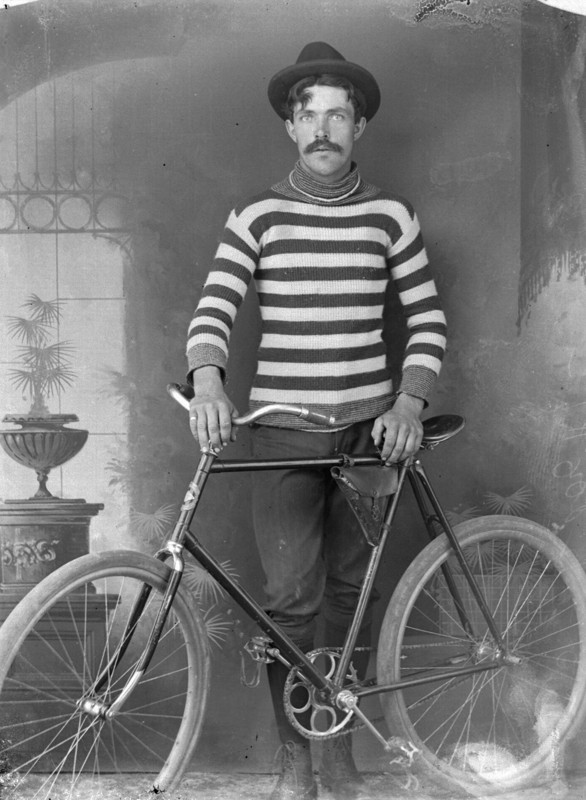 Getting around is so much easier with a bicycle. When the camera calls, however, hop off for a quick snap. In which decade was this taken? 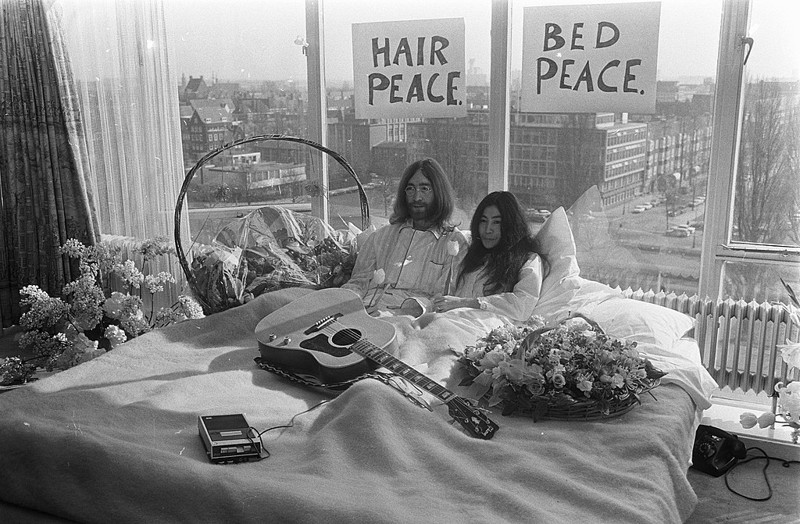 A couple so powerful that they broke up the Beatles. Post Fab Four, John Lennon and Yoko Ono devoted their lives to advocating to peace. 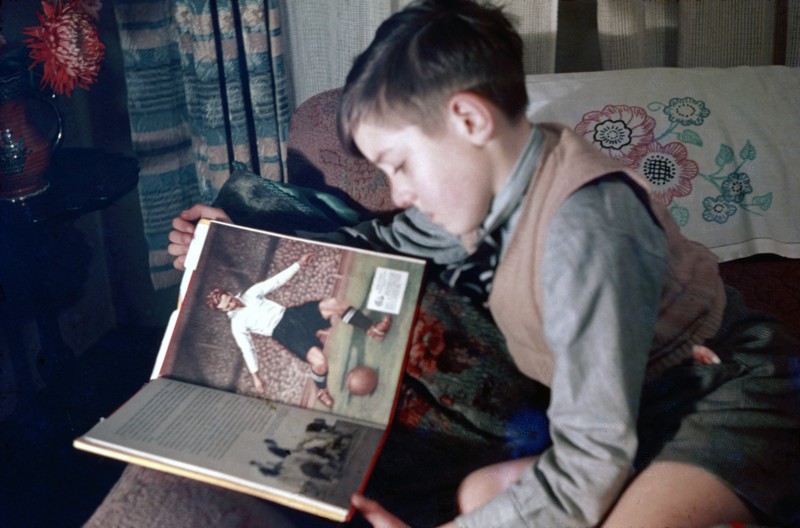 Read about the Reds

The best way to engulf yourself in a sport is to not only practice and play but to also read and understand its history. 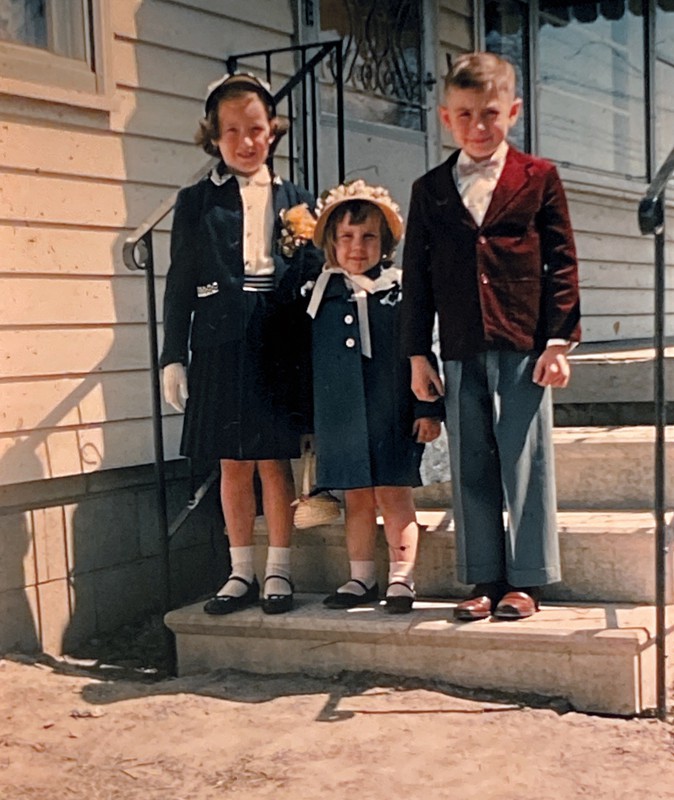 "This photo is with our next-door neighbor. I am in the middle and then my brother. The photo had to be taken several times by my mother because I kept wandering off. I came across the photo after scanning my mother’s slides after my brother passed away last December."