All you live for shouldn't be what you left behind...but some good ol' nostalgia does wonders on the soul. 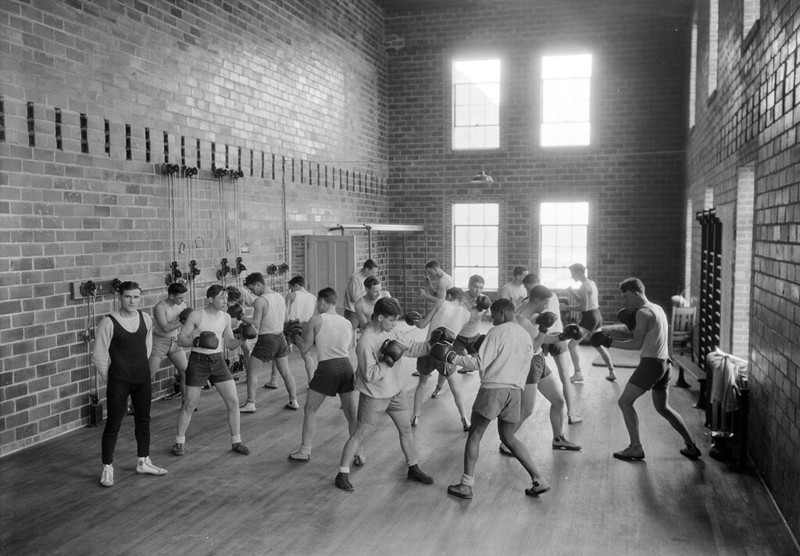 We are the greatest

Float like a butterfly and sting like a swarm of bees. Before they hit the ring, a boxing class works on the fundamentals. 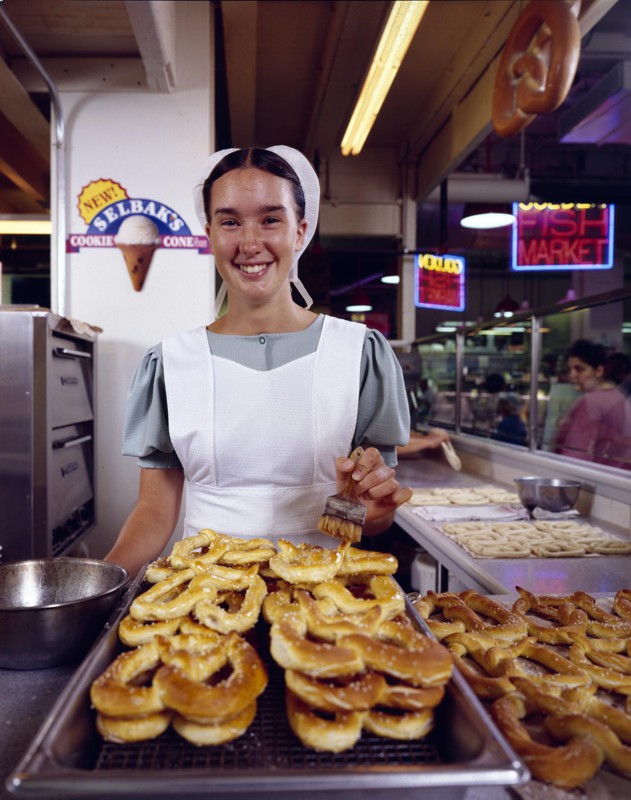 Before they hit the oven, a batch of delectable pretzels gets one final egg wash. 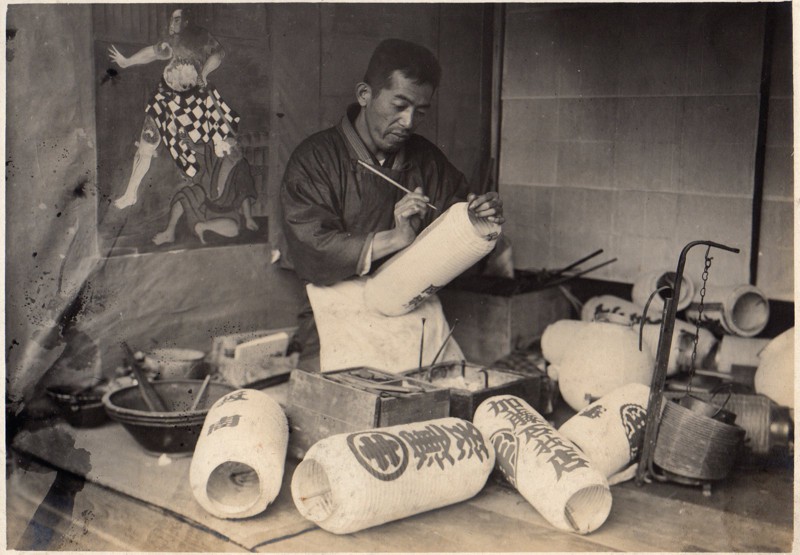 Paper lanterns don't just stumble into their intricate designs. It takes an artist's eye to bring them to life. 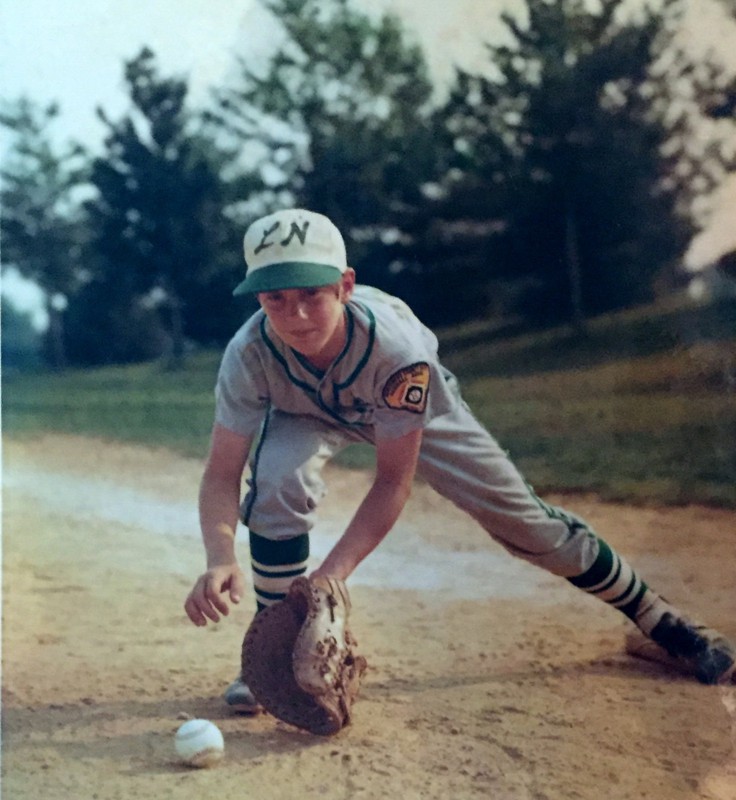 Take me out to the ball game

"This is a picture of me on a Montgomery County Baseball Association Little League team. I was posing as a first baseman, which I rarely played. It was taken by one of the other player's fathers who was acting as our team photographer."