Memories can be elusive, don’t let them slip away. 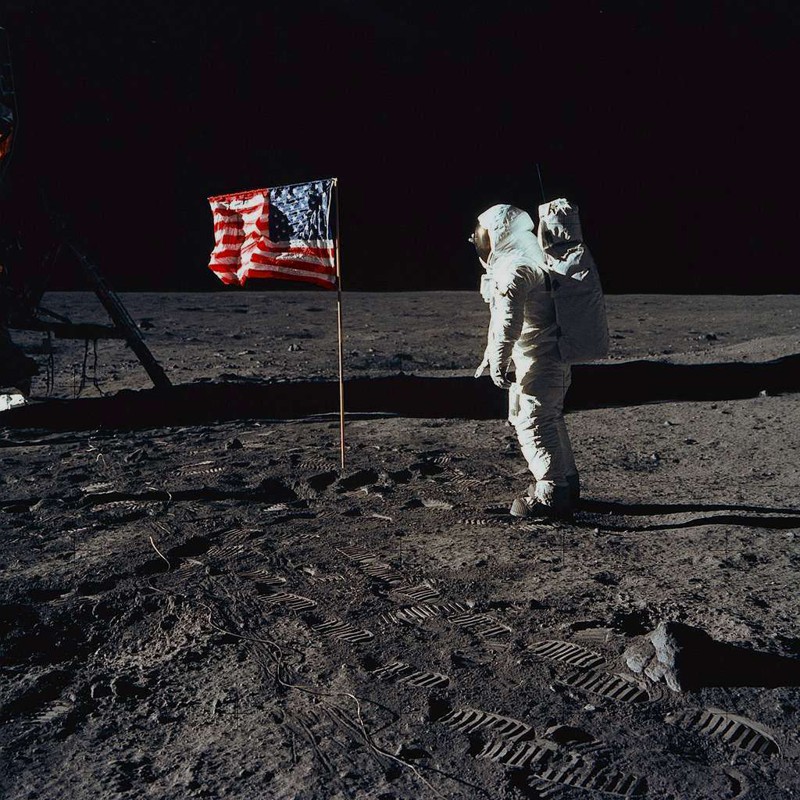 Happy 92nd birthday to the first photographed person on the moon. We love you, Buzz Aldrin! 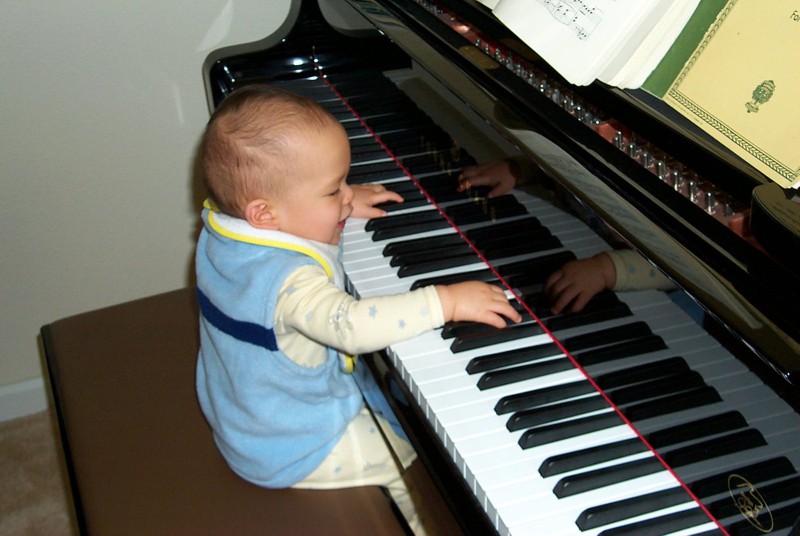 Key to your heart 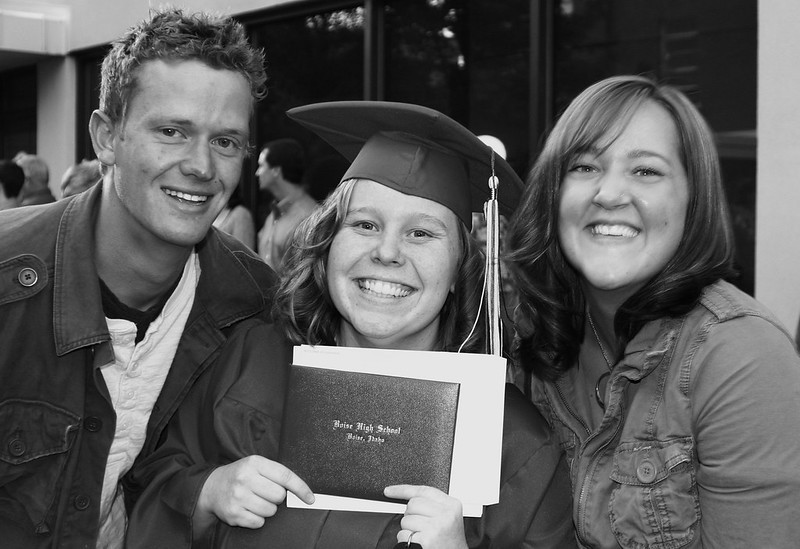 If you didn’t take a picture with your cap and gown, did you actually graduate? 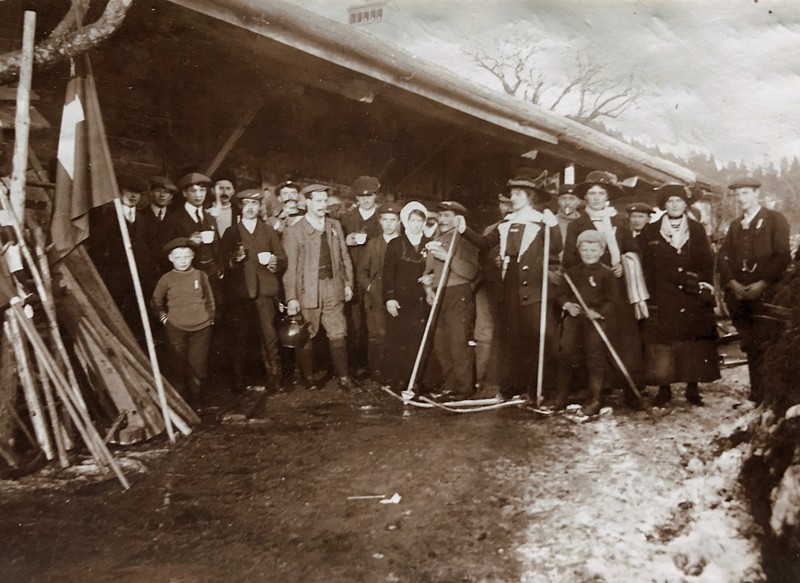 “This photo was taken in my grandparents’ farm (Prés des Champs), in Ballaigues, Switzerland. A regional ski club was founded in town, and this photo captures a gathering to celebrate the new club; the person with the skis & ski poles is demonstrating how to use them on snow. I found this picture while trying to make some room in my library. I love Photomyne and I still have many pictures and slides waiting to be scanned and saved.”