When the camera clicks, you know the moment will exist forever. 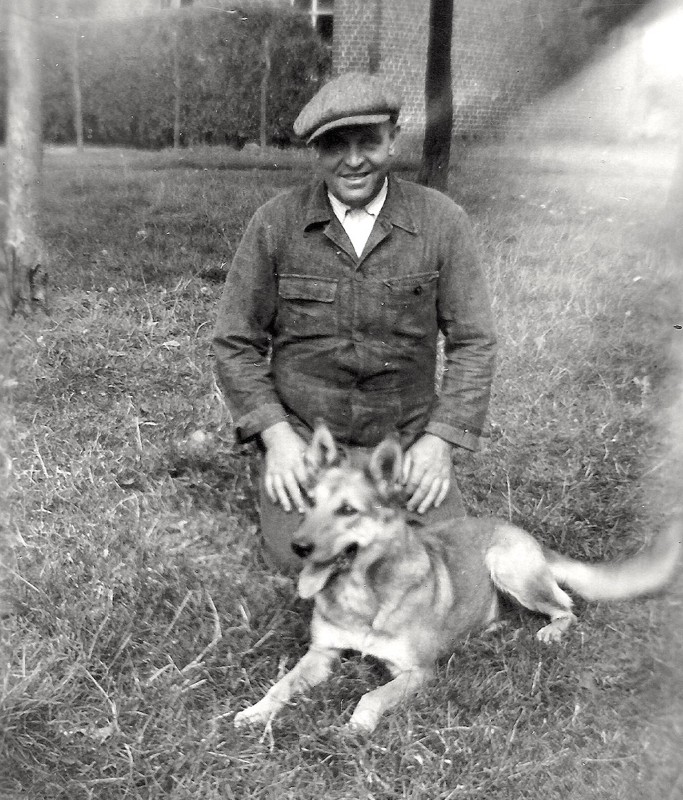 Who let the dog out?

A dog is a man's best friend. It is also a particularly photogenic one. 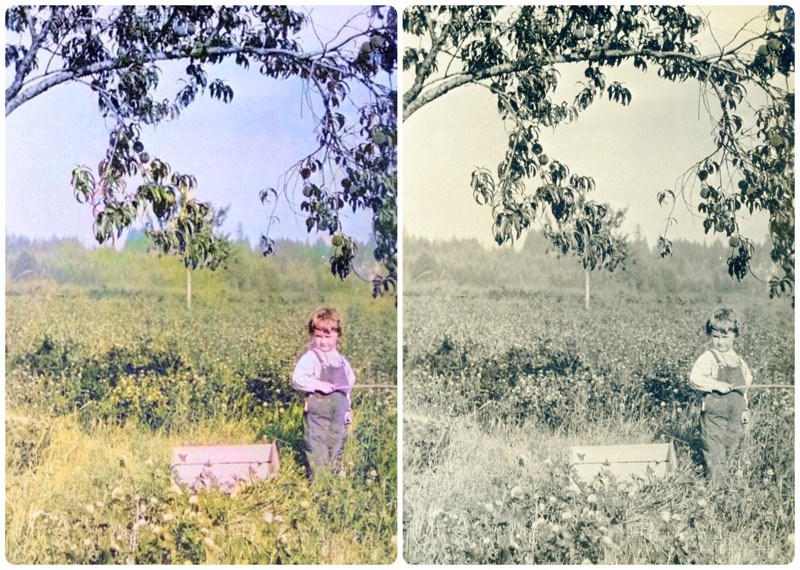 Which one would you pick? 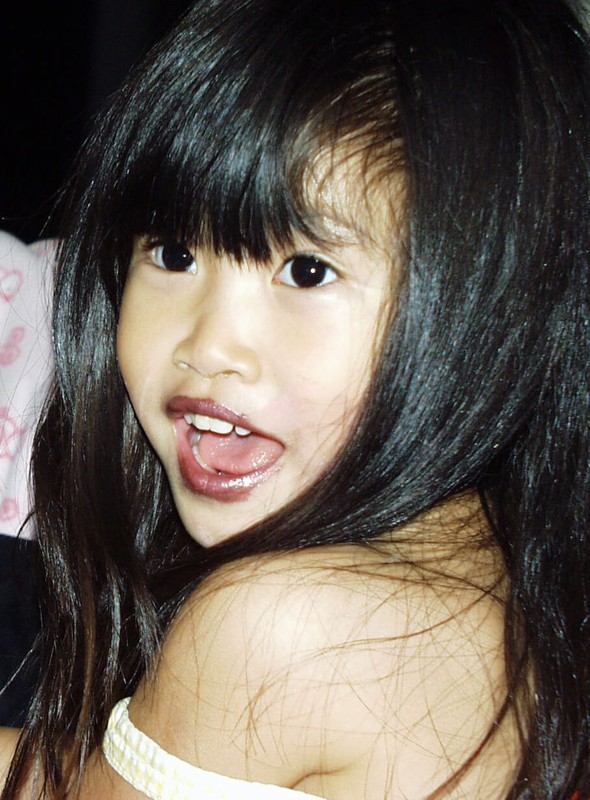 A child’s point of view is surprising, creative, and worth remembering years later. 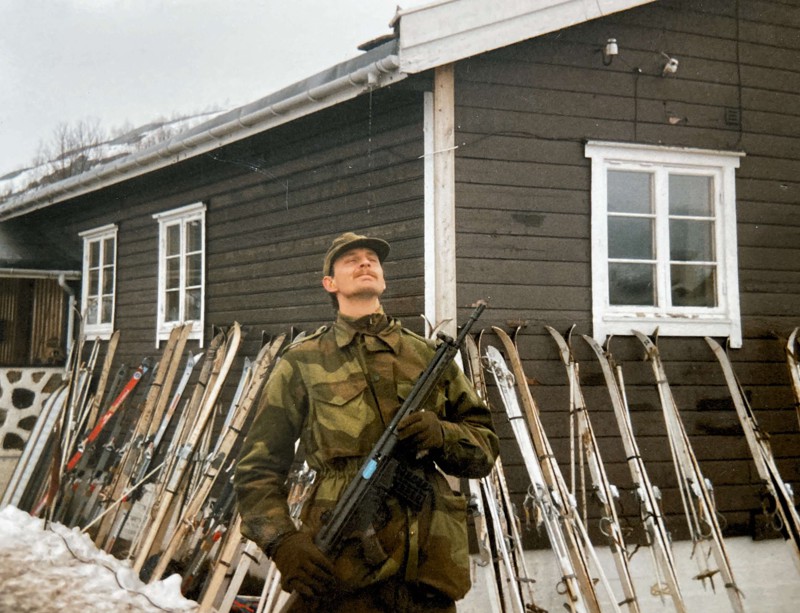 “This photo of me was taken not that long ago, in 1989, as a joke during a military winter training in Sirdalen, Norway. There are, of course, no digital pictures from that time, and when I found this picture I just had to get it on my digital archive.”