Big wheels keep on turning. They also make a cool addition to our favorite photos! 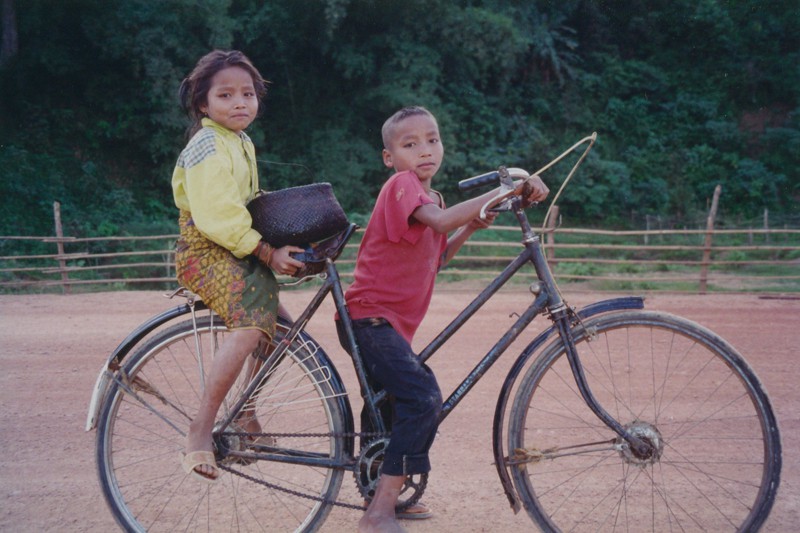 Just like riding a bike, some moments are easily remembered even after a long time. A photo can always make those memories even more vivid. 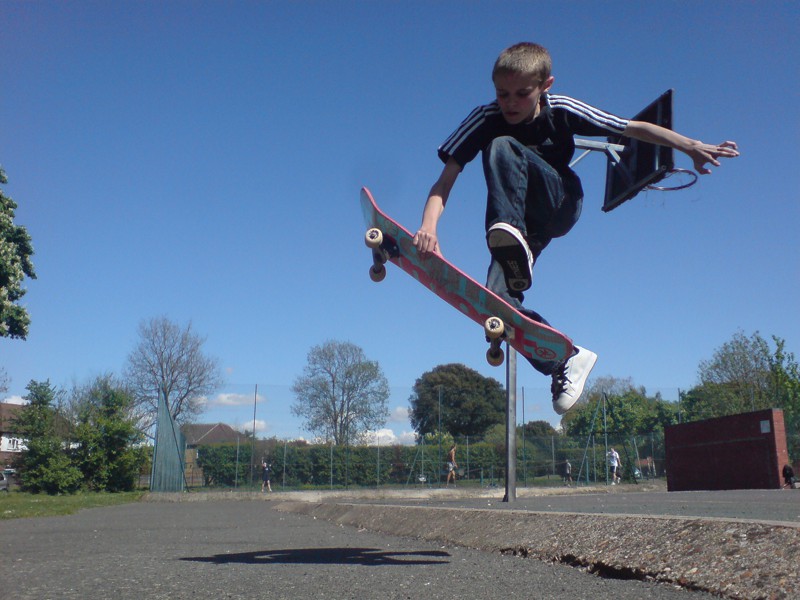 Up in the air

The best photos are those that are nearly impossible to recreate. 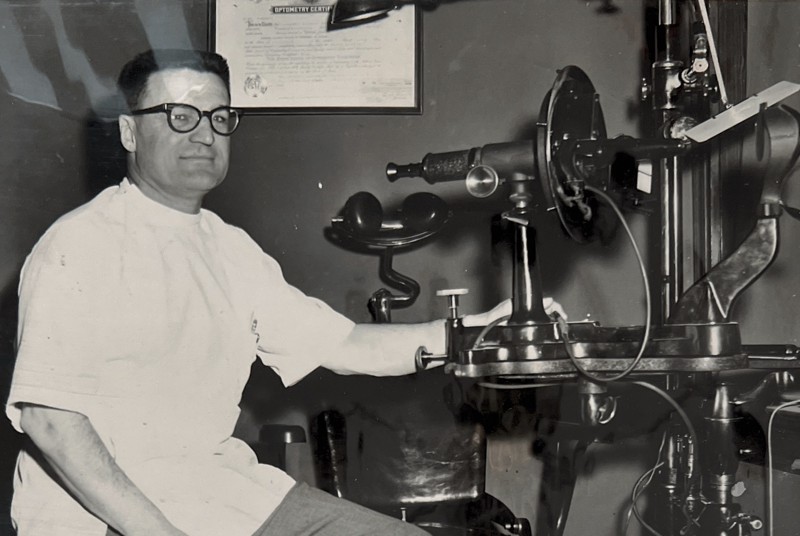 An eye for detail

“I found this photo in a box with hundreds more, at my grandparents' house. With Photomyne, I restored roughly 500 photos and asked my grandparents to tell me the story behind each of them. In this photo you can see my great grandfather Albert Fritz, who was an optometrist, sitting in front of his optometry gear. According to my family’s stories, he was a very generous man, but I never got to meet him.”