On cold days like these, there's nothing like a hot drink and an old photo album to bring up some warm memories. 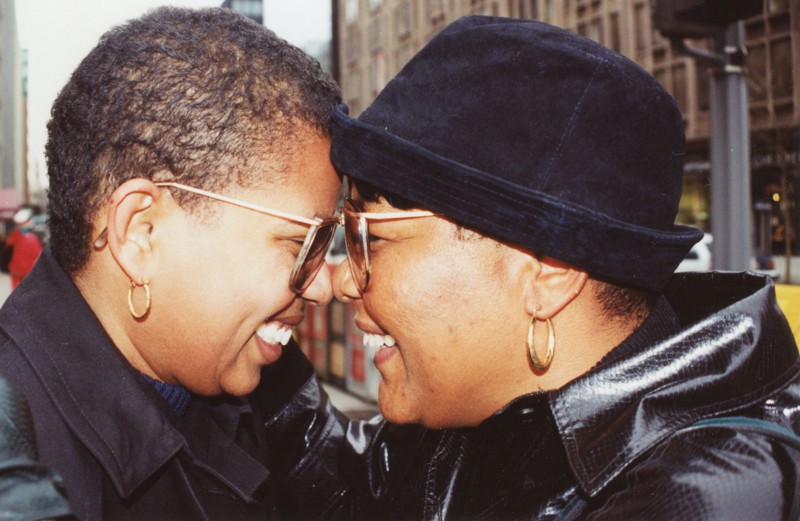 You can’t fake this kind of sisterly love. 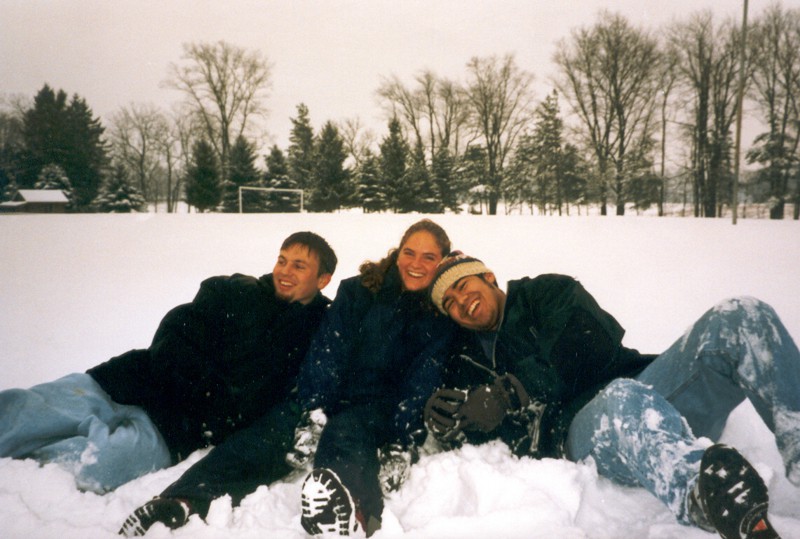 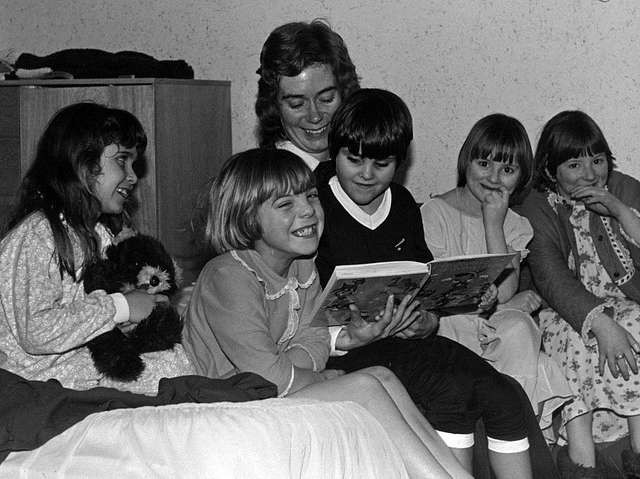 Is there a better way to finish the day than a slumber party and a bedtime story? 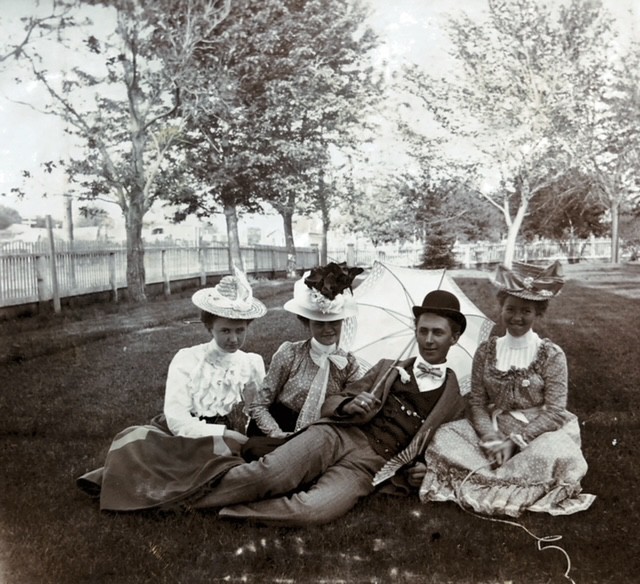 “I wish I knew more about this photo. The woman on the far right is my Great Grandmother, May Denslow, and her friends. She was born in 1880 and I believe this photo was taken during her time as a student at the University of Nebraska (she graduated in 1903, so this photo is probably from 1899-1903). I think the cord she is holding goes to the camera, which means she took the photo herself.”