“Photography is a way of feeling, of touching, of loving. What you have caught on film is captured forever… It remembers little things, long after you have forgotten everything.” – American photographer Aaron Siskind 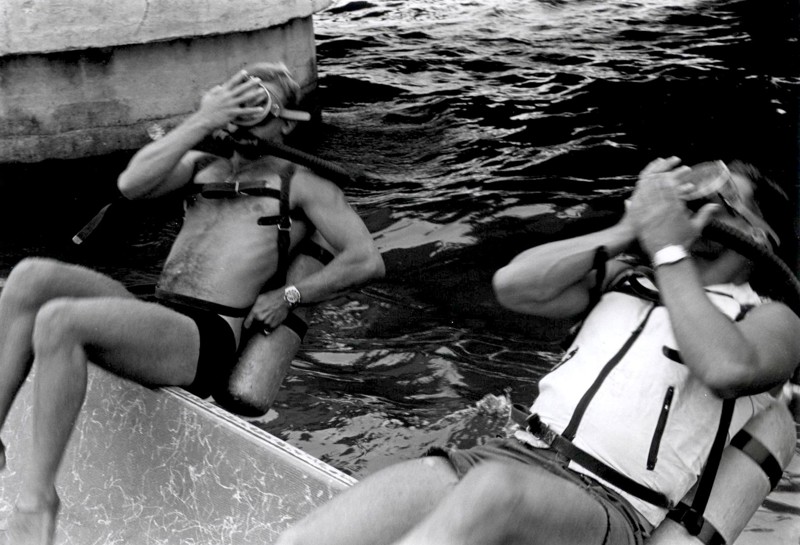 Deep breath, a quick look at each other, and… go! 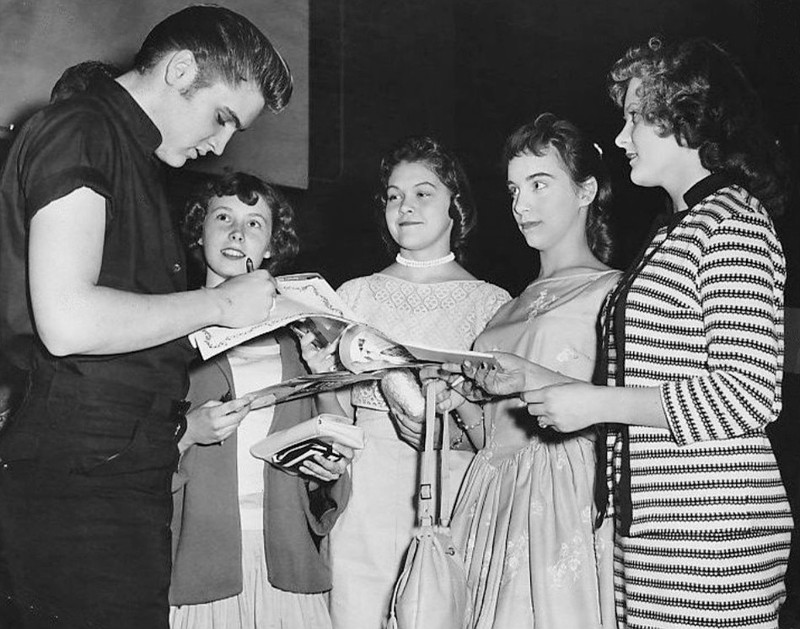 It is impossible to imagine rock and roll without this man. Elvis Presley's first appearance on national TV was on January 28, 1956 (on the Dorsey Brothers's "Stage Show") 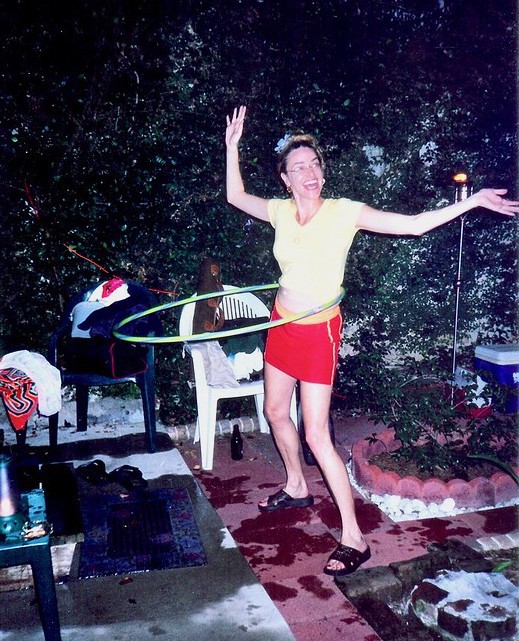 Give it a spin

Silly moms are just the best, aren’t they? 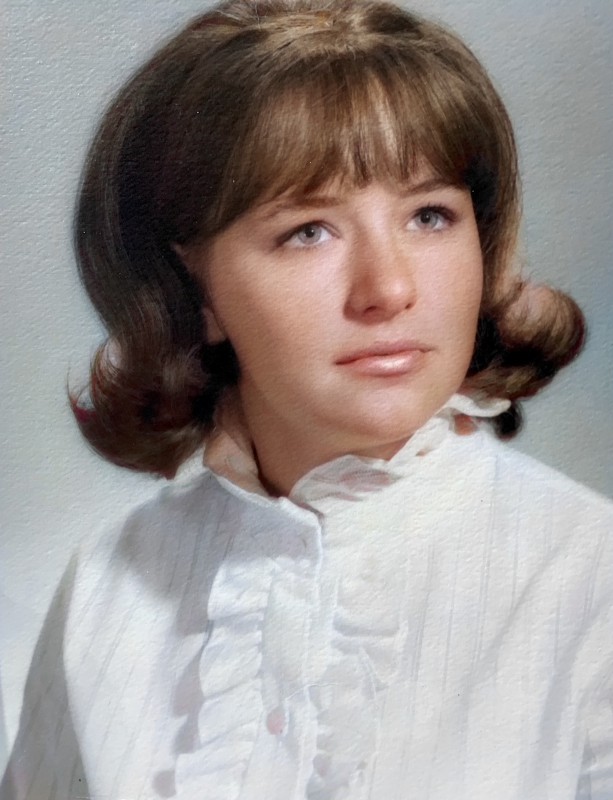 “This is my mom Betty. I am not sure when this photo was taken, but it must have been sometime between 1967 and 1970 when she was 15-18 years old. She passed away a few months ago, and I found this photo while I went through all of the pictures she kept. When I look at her, I can see the love she had for her children and grandchildren.”

We'll be back on Monday. Have a wonderful weekend! :-)