A moment of victory or a moment of loss, an expression of disappointment or endless satisfaction - sporting events and athletes are the subjects of amazing photos. 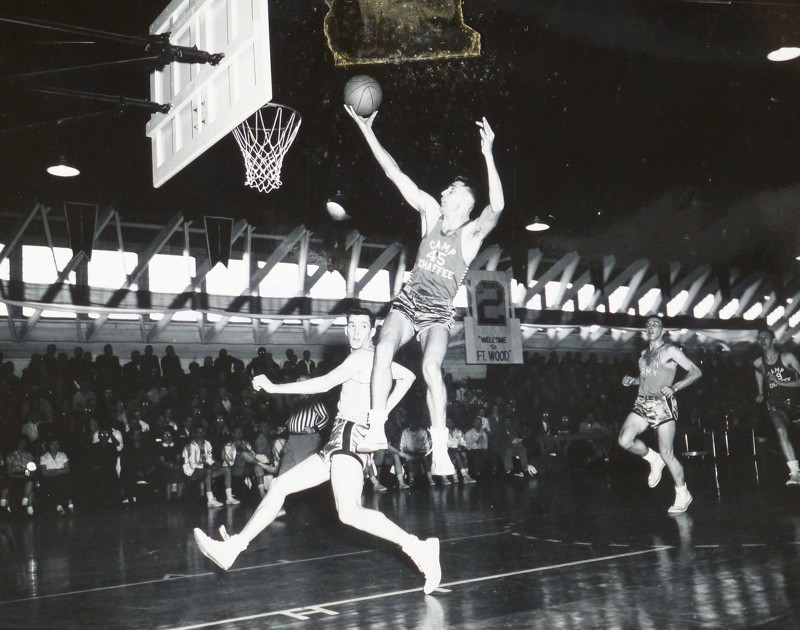 Get in the game

Unforgettable moments are within an arm's reach. 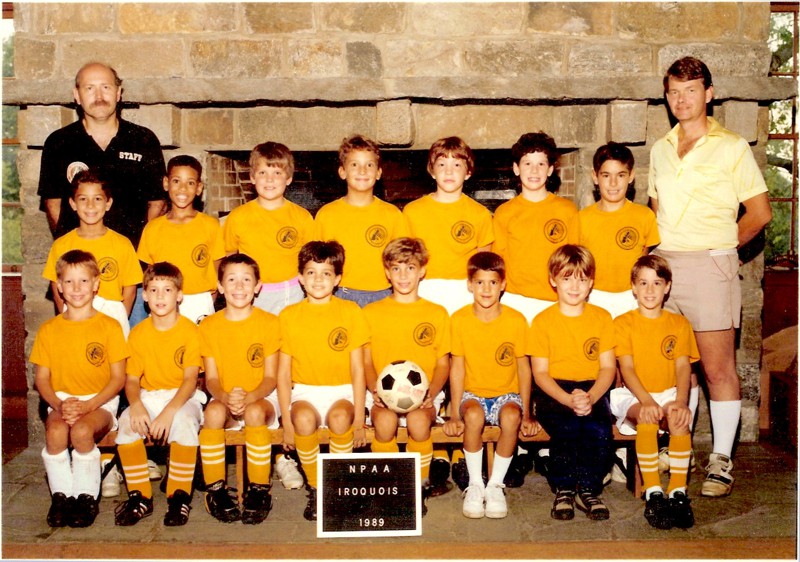 Can you tell they’re excited about their upcoming game? 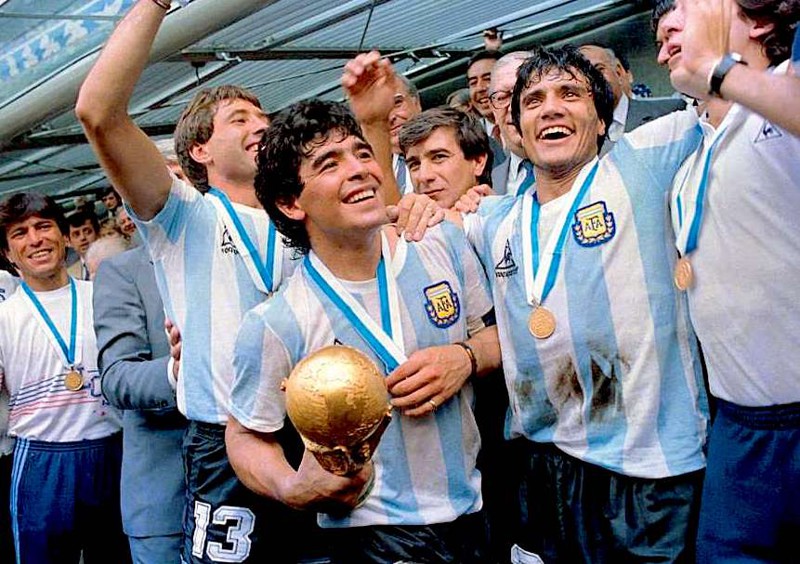 Don’t cry for me Argentina

Here’s an easy one for you: when and where did the Argentina national team win the World Cup? 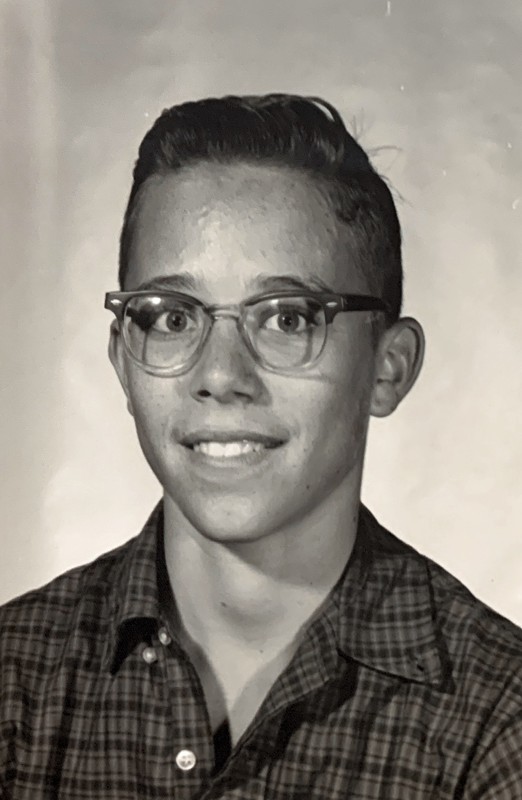 “This is a photo of my brother Mike Daniel when he was in the 9th grade. It was taken in 1961, in Fort Sam Houston, San Antonio, Texas, Cole High School. Mike went on to serve his country during the mid-1960s and later worked for over 35 years in the oil and gas business before retiring. He loved hunting and fishing. We tragically lost him in 2017, and this photo is a way to memorialize him for the family.”