Like wine, photo albums only get better with age. 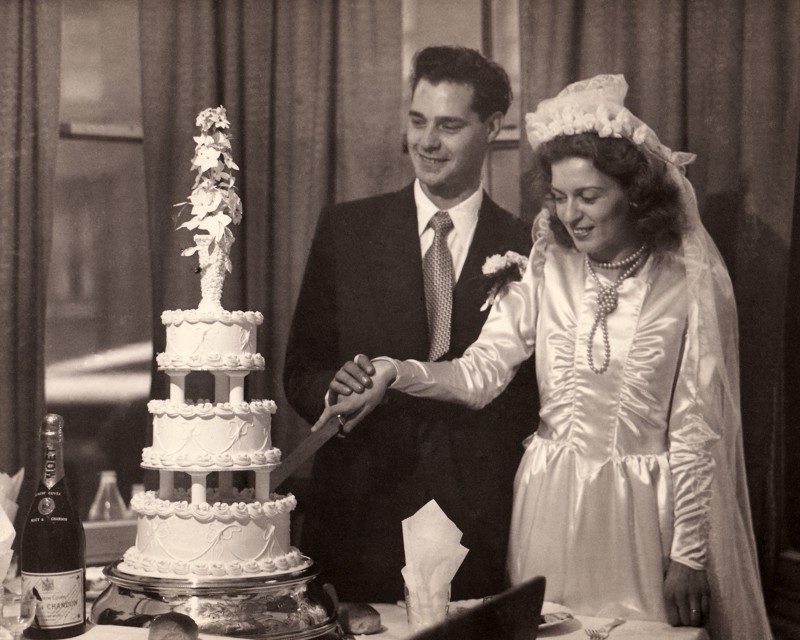 We all know the best part of a wedding is, of course, the cake. 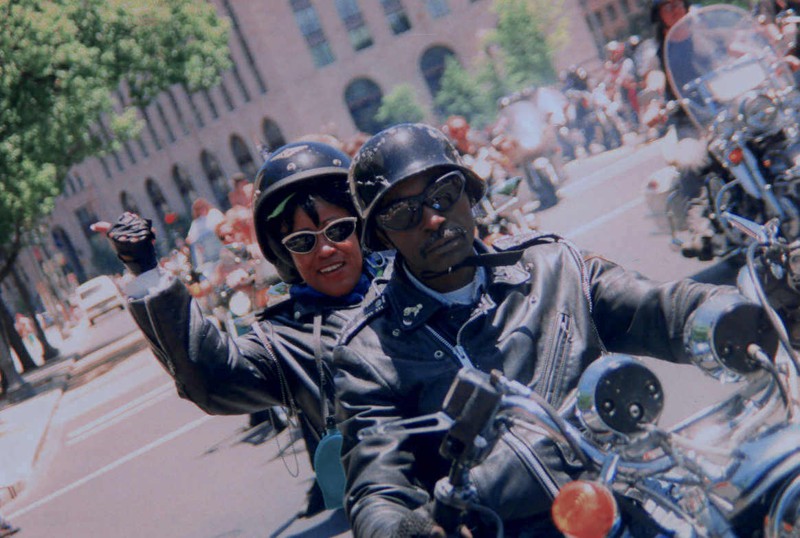 Get those sunglasses and picture faces on – it's time to be adventurous! 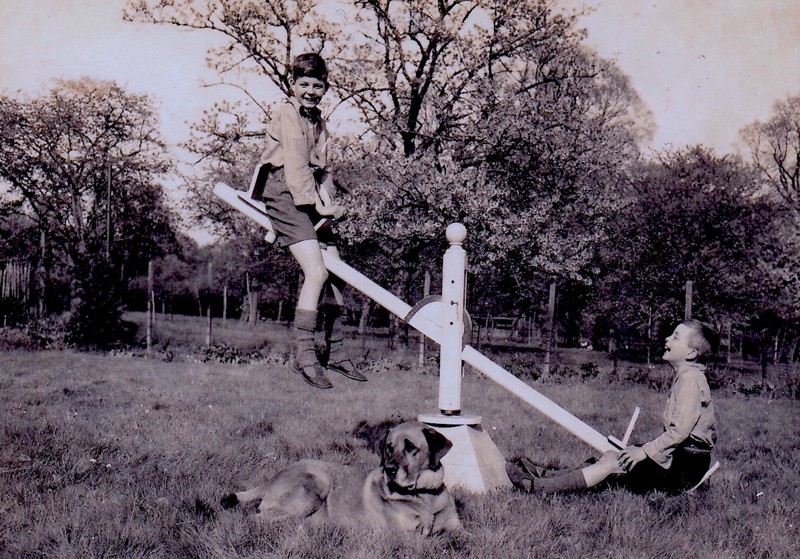 There is joy in even the simplest everyday actions - ask any child and they’ll tell you. 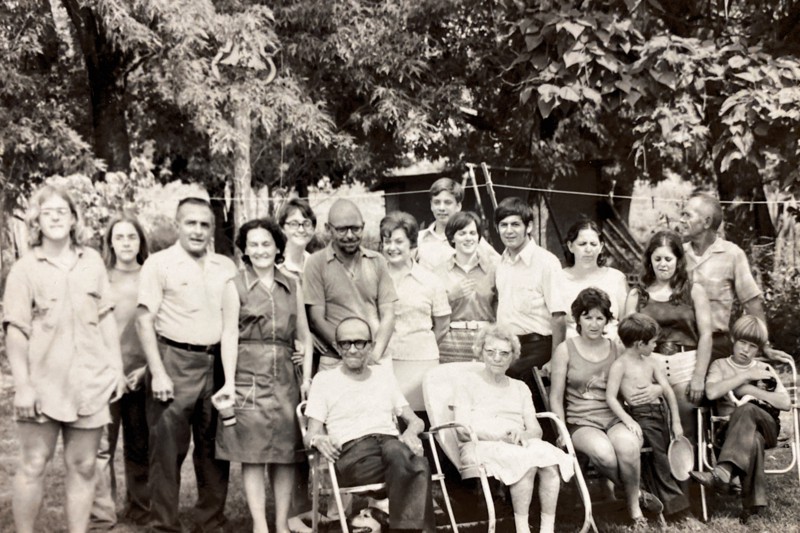 “This photo was taken in the summer of 1972. My father (standing center) had cancer and we had just returned from Germany where he received treatments. In the photo, you can also see my mother, grandfather, grandmother, uncles, aunts, and cousins that could make it to Grandpa’s farm for a family reunion. Later that year, on December 15, my dad turned 42 and passed away on December 20. My brother and I are the two teens on the far left, and my older brother took the photo so he’s not in it. My dad served proudly as a military policeman in the US Army, and had previously been elected Sheriff of our hometown county, Fayette, IL on November 5, 1958, which was also the day I was born.”