The pace of life is too fast to remember every cherished occasion. Take a camera with you wherever you go so that you can relive your favorite moments over and over. 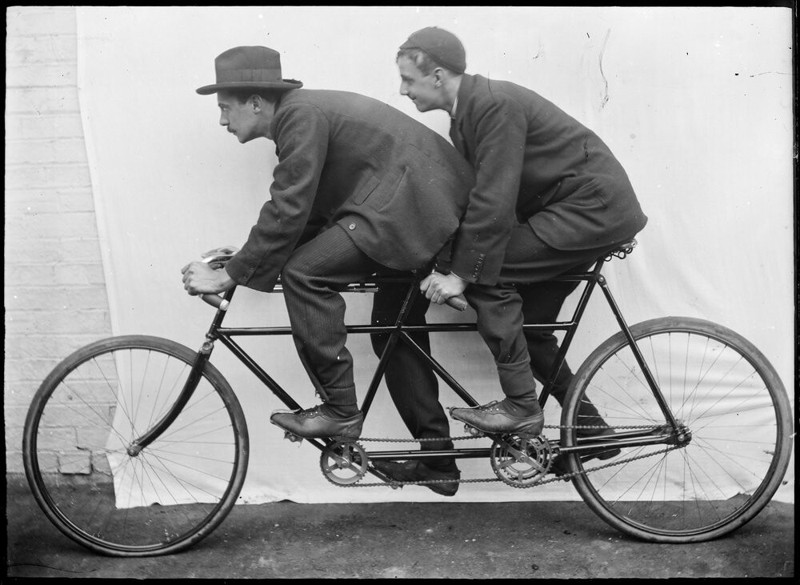 We’re in this together

Two is usually better than one, especially when it comes to moving forward as a team. 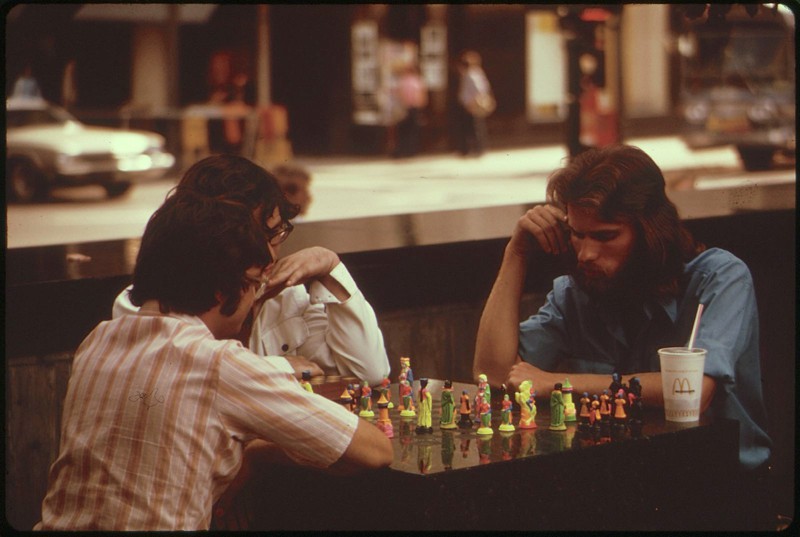 A pawn in their game

Challenge your friends to a game of chess. If you’re a pro, make sure you have a unique set like these serious fellas. 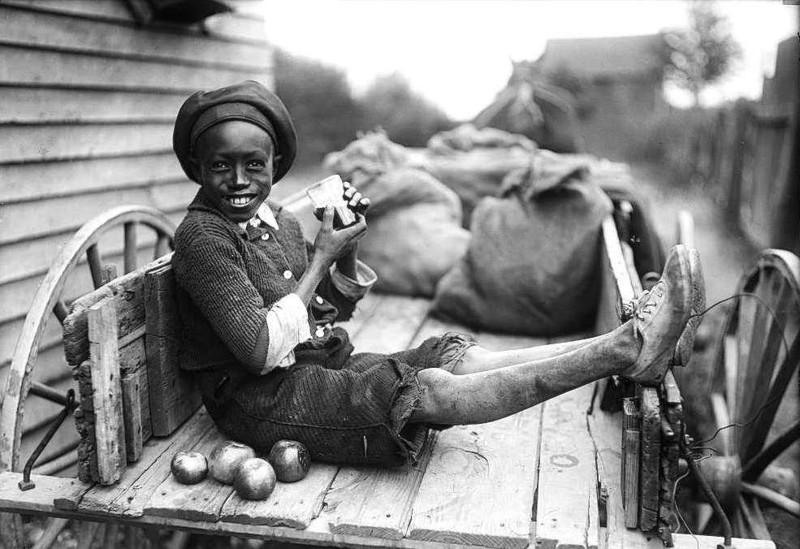 Apple of my eye

Sometimes, the most genuine smiles emerge as the camera clicks. 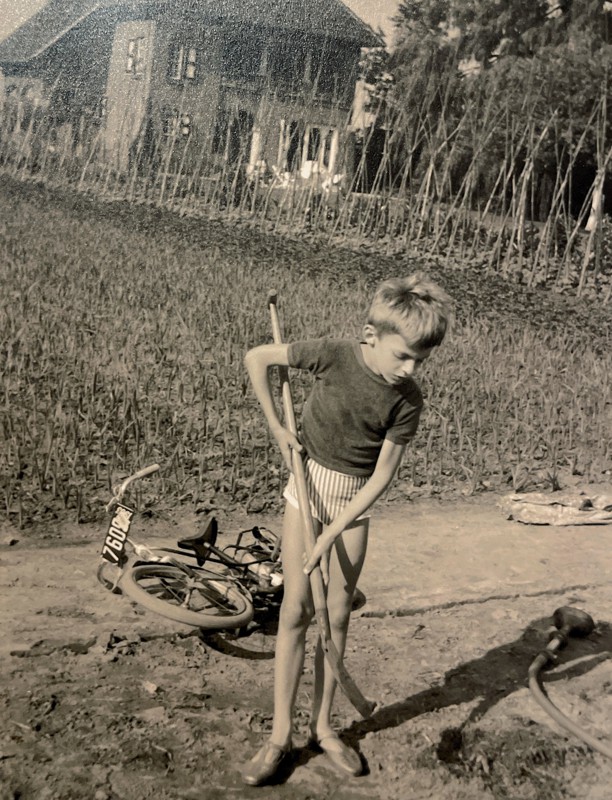