The weekend is a good time to appreciate the little moments - a chat with a friend, dinner with family, a board game, or looking through old photographs. 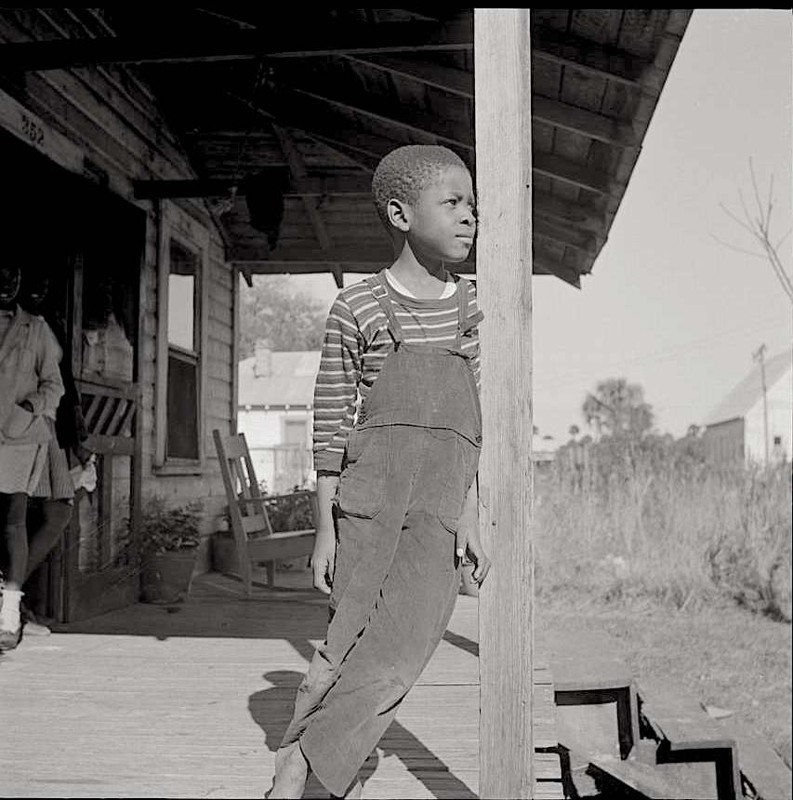 Every weekend brings a sense of anticipation for something exciting. 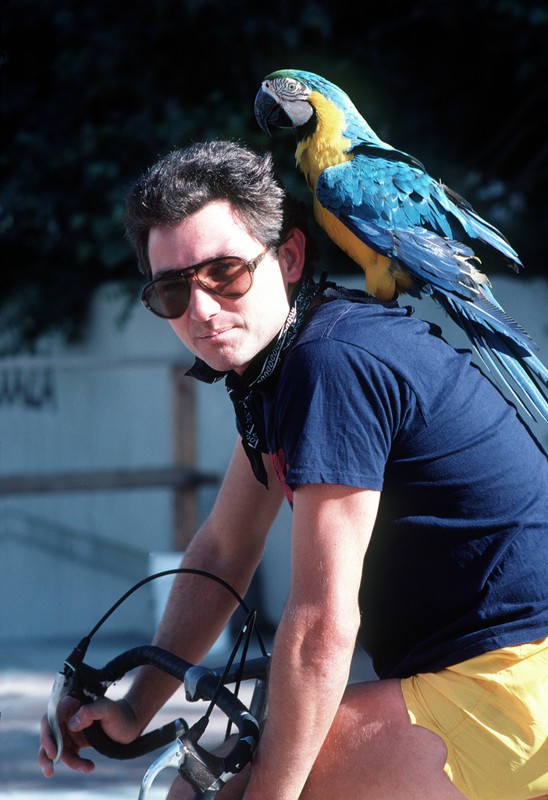 A bird on your back is worth two in the bush

Is there a more impressive pet than a parrot? They're colorful, have clever eyes, can fly, and even speak human languages. 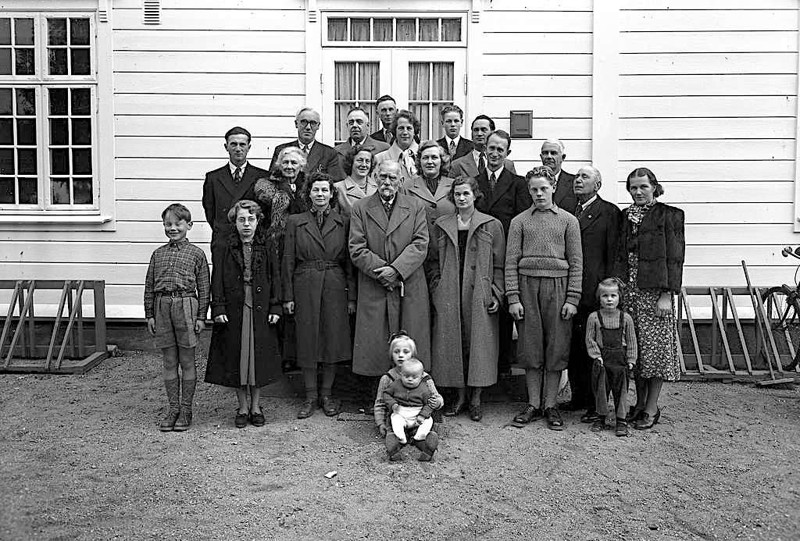 How many generations can you fit into one family reunion?

“This is a photo of our son Miško with his cousin Lukáš in Popradské Pleso lake in the High Tatras mountain range, in the summer of 2002. My brother-in-law, Benjamin Babjak, took it. He’s a great photographer.”