Whether by looking at old photos, reading your childhood journal, or listening to a family story - find a moment each day to appreciate the past. 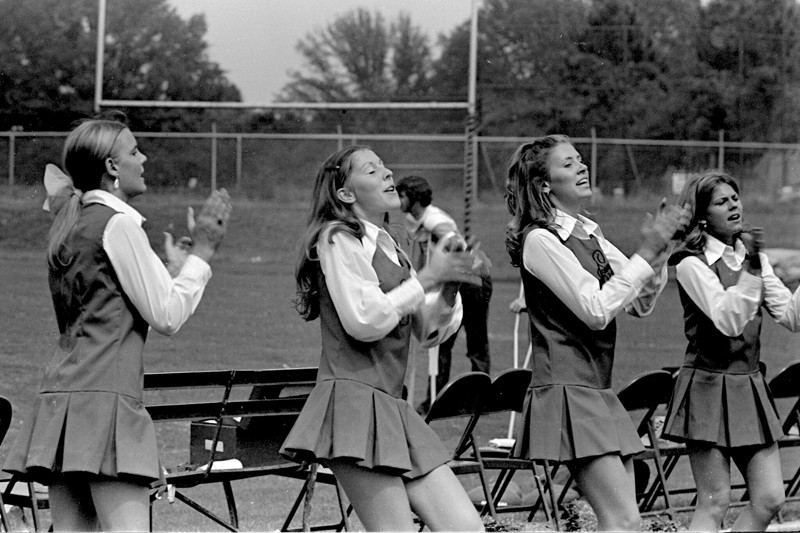 When the home team has such a talented cheerleading squad, how can they not win? 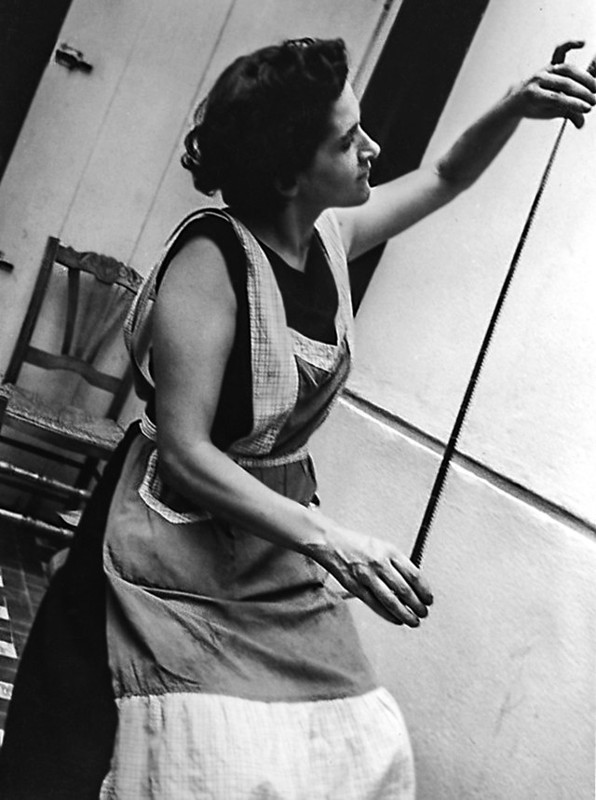 Looking at old negatives is like stepping into a time machine that can take us right back to our favorite moments of the past. 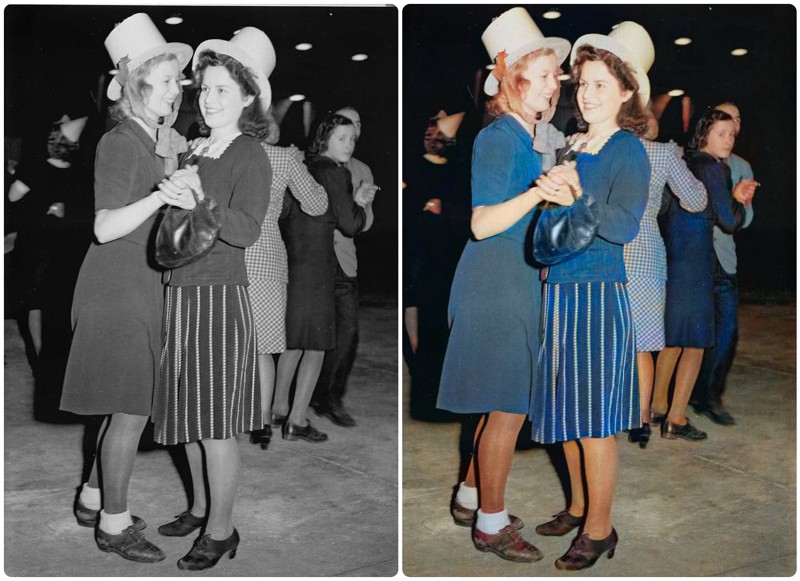 Grab your dancing partner or your best friend and dance the night away! 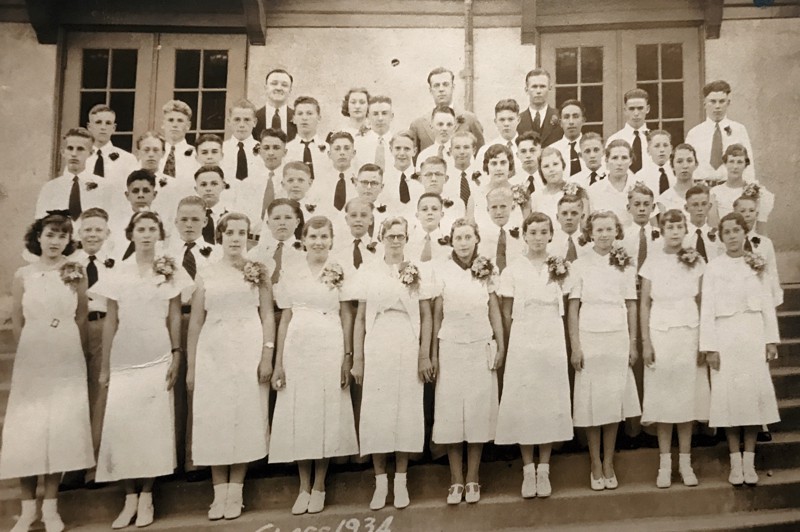 ״I recently found this photo in one of my mother’s old photo albums. She passed away last January at the age of 97. My mother wrote a series of stories about growing up as the child of Italian immigrants in Dunsmuir, CA, and we are adding photos to her stories to make them come alive. I have been using Photomyne in this project and also enjoyed colorizing some of the old photos. This one is my uncle Albert’s high school senior class photo from October 30, 1933.”