There’s something about winter that goes great with nostalgic emotions. The significant amount of time we spend indoors is just an excuse to crack open a photo album and bring up our favorite memories. 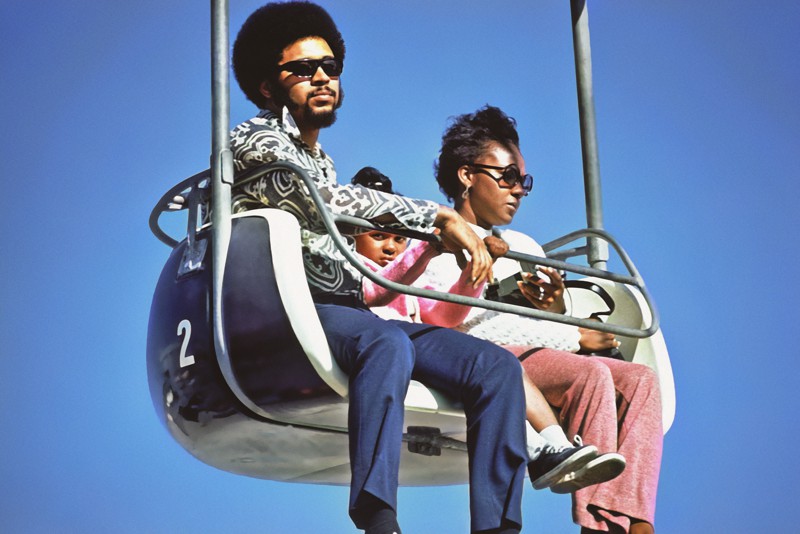 Living on the edge

When you’re at the highest point of the Ferris Wheel, look around and appreciate the clear blue sky. If the height scares you, hold on to the railing just a little tighter. 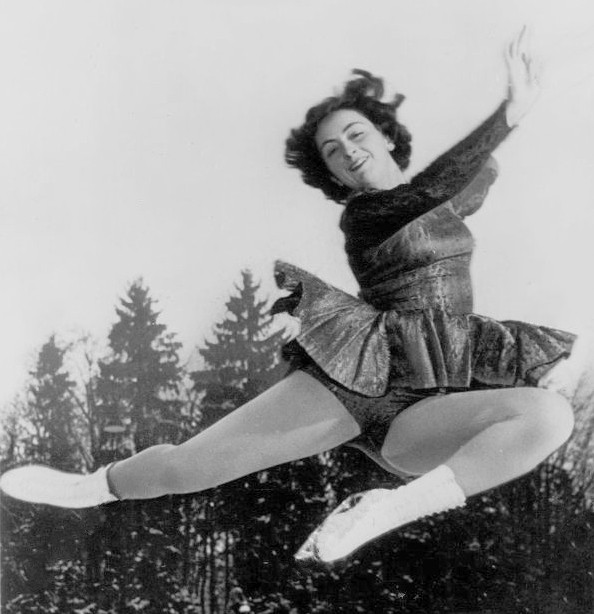 The most elegant winter sport is, no doubt, figure skating. On February 25, 1951, British figure skater Jeannette Altwegg won the Ladies’ World Championships in Milan and mesmerized anyone lucky enough to watch. 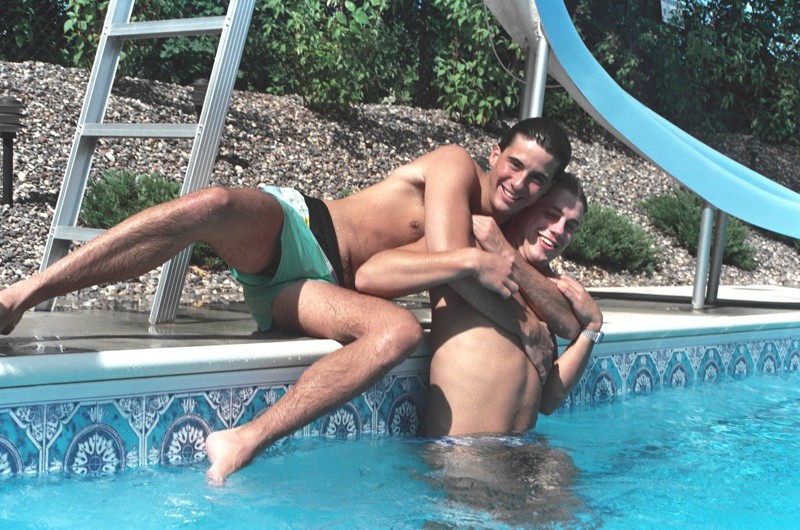 A place in the sun

Even though we love winter, sometimes we can't help but long for sunny afternoons at the pool. Warmer weather is right around the corner! 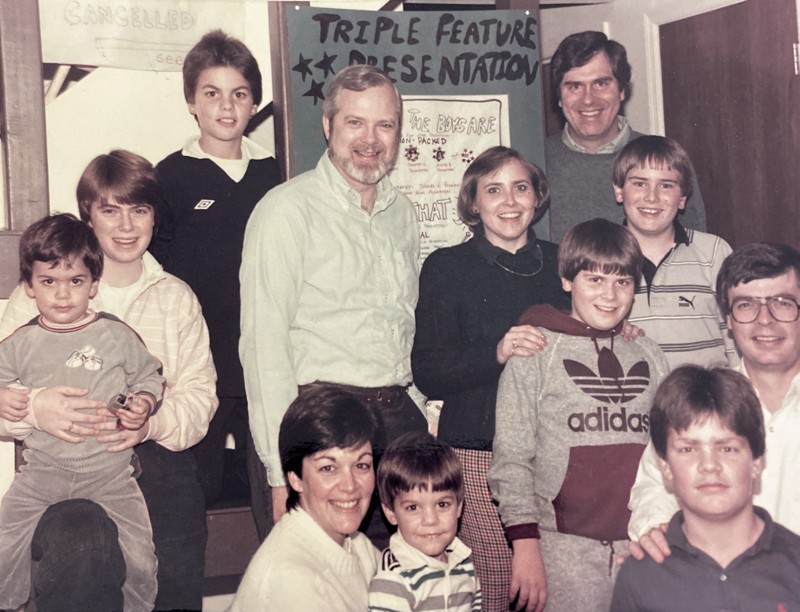 “When I used your product for the first time and went through old pictures, I came across this photo. It contains a wonderful memory for me of a triple family film night with the Hendersons and the Jennettens. My wife Mary Anne put together the event, and each family presented their photos and films with needed context. It was a great evening for all! Pat Henderson took this picture.”

We'll be back on Monday. Have a wonderful weekend! :-)