Baked Goods &
Hike In The Woods

No matter where we’re from, what we do for a living, or how old we are, life is quite eventful. There’s no way to remember every important detail, but luckily, we have photos. 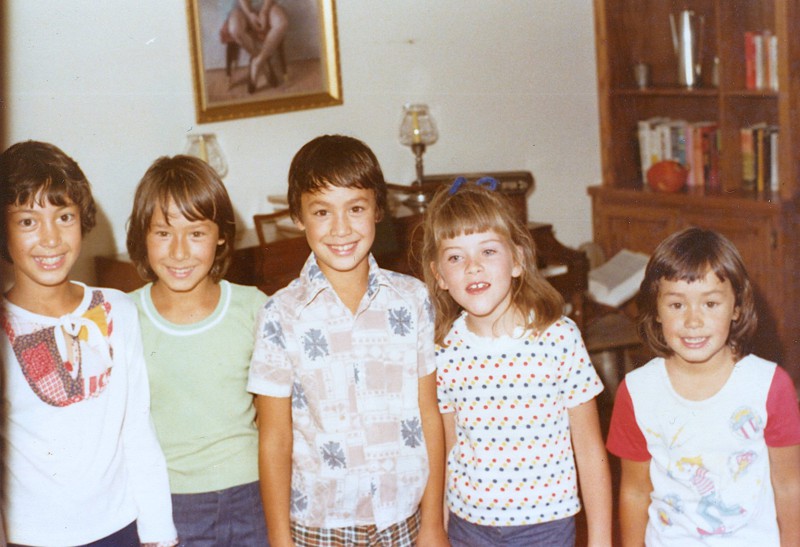 When you see five such adorable smiles first thing in the morning, you know this is going to be a great day! 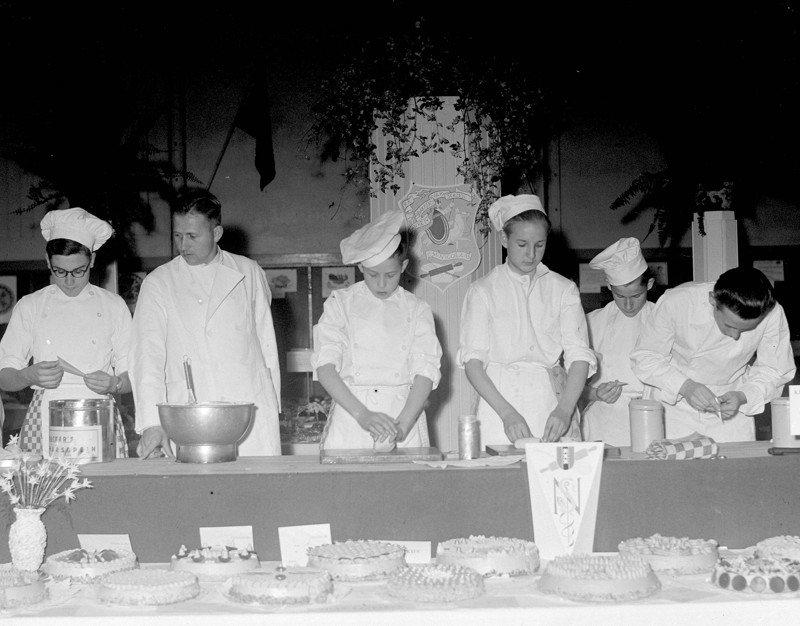 A piece of cake

We simply cannot resist cakes. But which one should we try first? 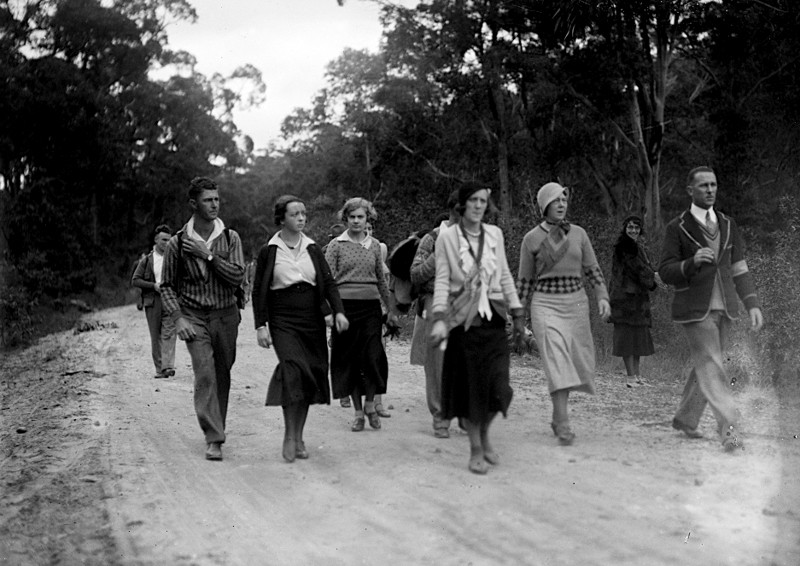 For a healthy lifestyle, doctors recommend 10,000 steps per day. We'd rather walk as many of them as possible with our friends. 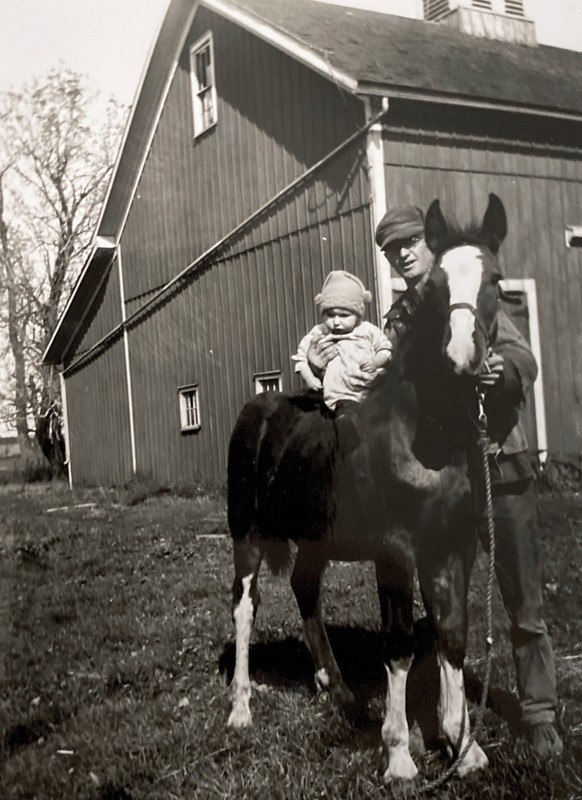 Back on the horse

“Donald Leadley was a horse trainer. His son Richard (on the horse) went on to train as well. Subsequently, Richard’s son Douglas follows in the family tradition today, and he now manages Orrion Farms, a large Arabian breeding farm in Washington state. I do not know who took the photo. I am the family historian and keeper of these treasures, and I’m not just saying this, but Photomyne helps me do this.”