Cameras capture all of our most important milestones, as well as the mundane moments of our everyday lives. Only years later, we realize that each photo is a treasure and that each of these moments is a part of who we are. 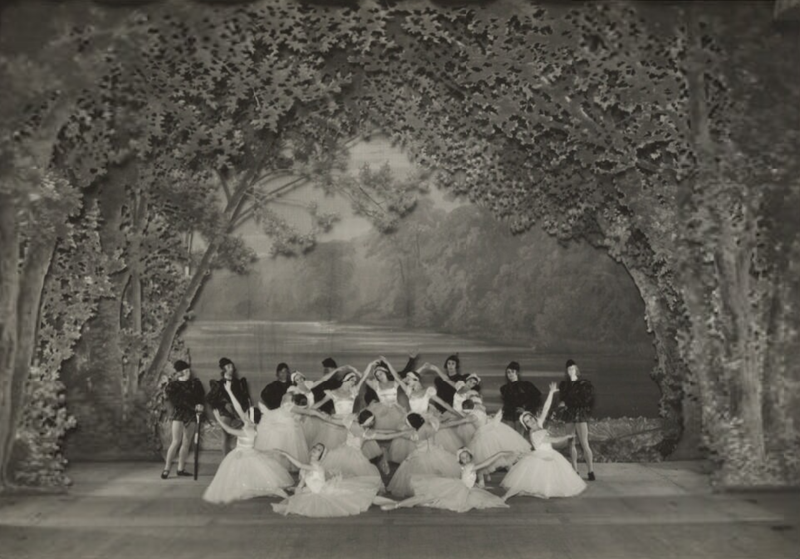 As graceful as a swan

Does anything get more majestic than the Ballet Russes Company performing Swan Lake? We think not. 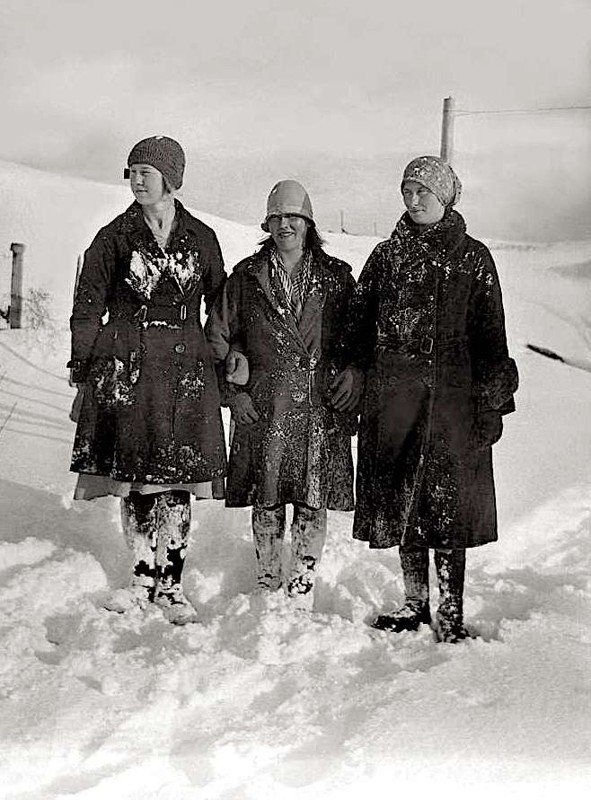 The cold never bothered me anyway

As March begins, it is almost time to say goodbye to winter. Let’s enjoy the last few weeks of cool air (or even snow, if we live in the right place). 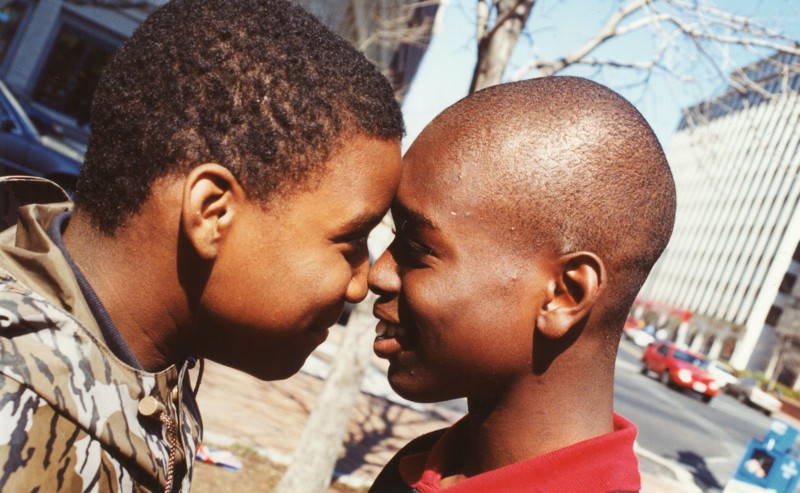 “Happiness is only real when shared”, said Christopher McCandless, and we love photos that prove how true that is. 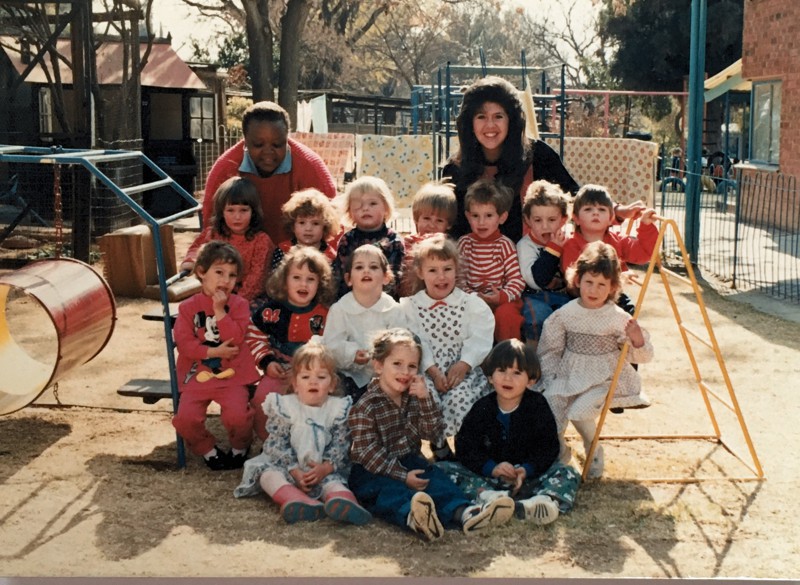 "The photo is of my daughter’s first nursery kindergarten class. The teachers, fondly referred to as Shasha and Becka, were loved by all the children and parents. I scanned the image because when my daughter got married last December, she asked for photos of her growing up – and I think this is such an adorable photo. My daughter, Tali, is in the back row, first on the left. I am our family's historian and have vast numbers of photos and slides, which I am always in the process of scanning."