Whenever you feel down, remember you’re not alone. Choose a powerful, happy memory, and let it fill you up until you're back in that moment. 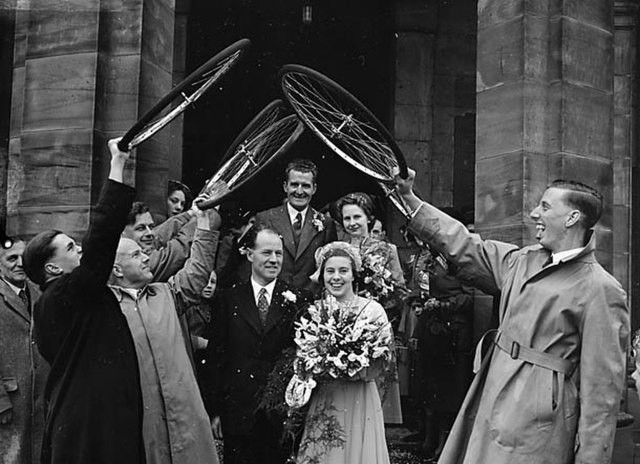 Cultures around the world have all sorts of different wedding traditions. Even if you think you've seen them all, you can still be surprised. 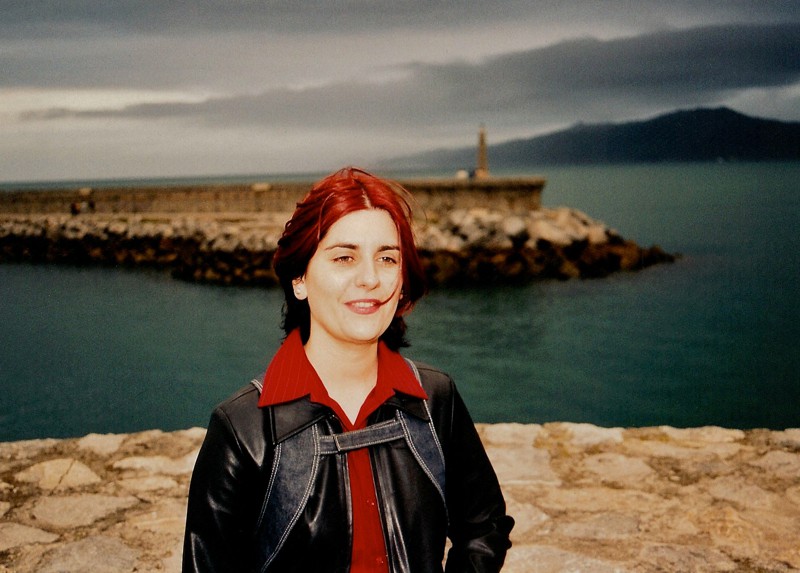 Red hair is quite contoversial. Some feel superior by it, others attribute their adventurous or crazy nature to it, and Mark Twain even claimed redheads descended from cats. We believe red hair is just incredibly photogenic. 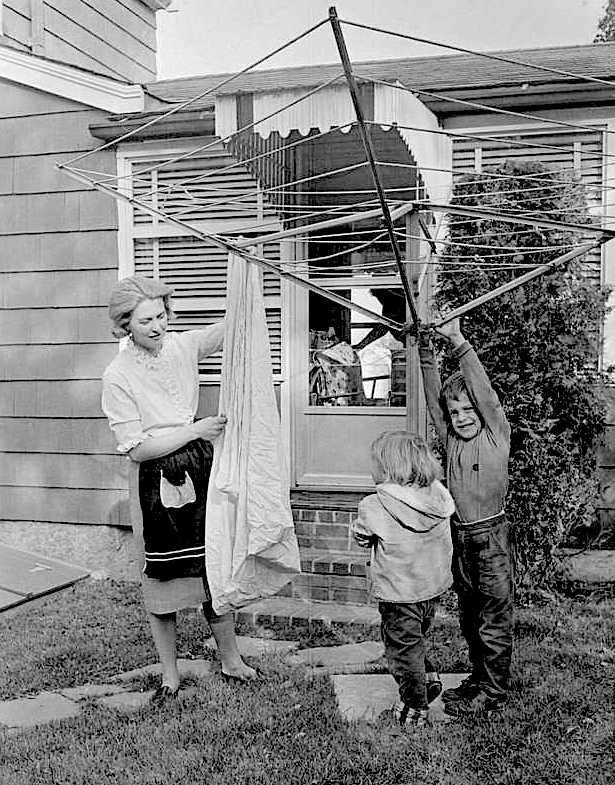 Helping your parents with house chores puts you on the fast track to becoming their favorite child! 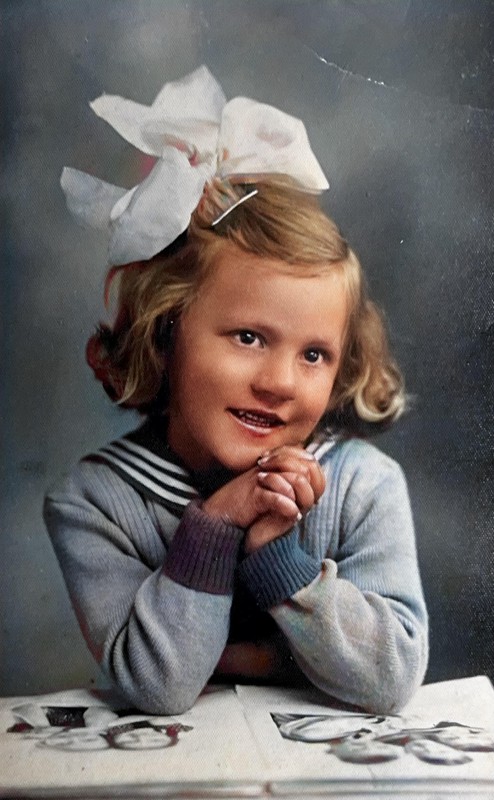 “This is a photo of Aunt Elli as a child. I found it when my parents were clearing their house, shortly before my father passed away.”