Happy International Women’s Day! To all you queens out there, we wish that this day will only be a reminder of how powerful and special you are every day. 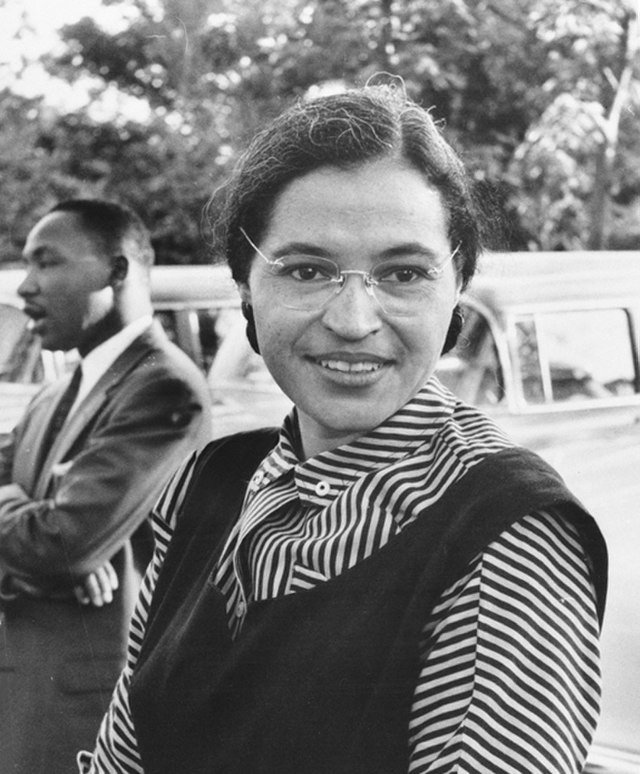 “One person can change the world"

When thinking of impactful women in history, Rosa Parks is often the first name that comes to mind. By refusing to give up her bus-sit, she inspired the Montgomery bus boycott, which resulted in a constitutional change in the USA. She made the first step in a very long journey and became a symbol of resistance against racial inequality. 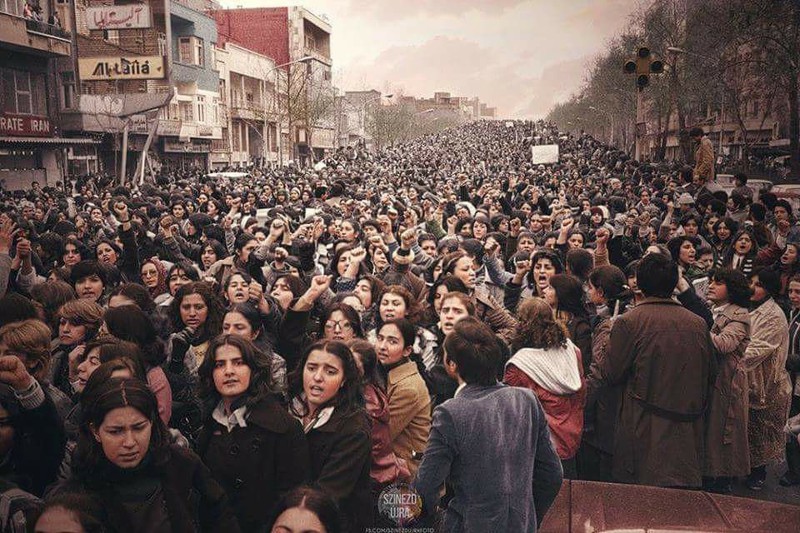 We can only celebrate Women's Day thanks to strong women who fought for it before us. Some fights are more recent than we can imagine. On March 8, 1979, these brave women protested in the streets of Iran for their basic rights. 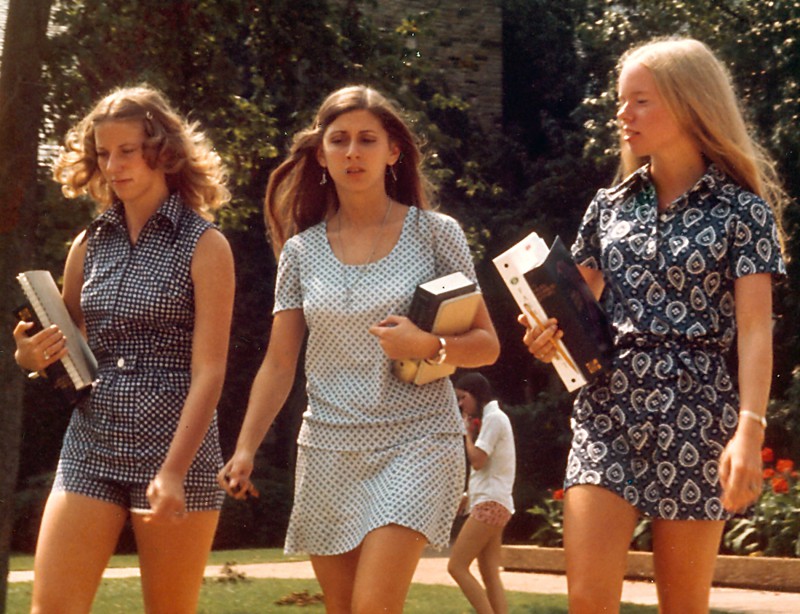 The potential of women is limitless. If you can dream it, you can achieve it. 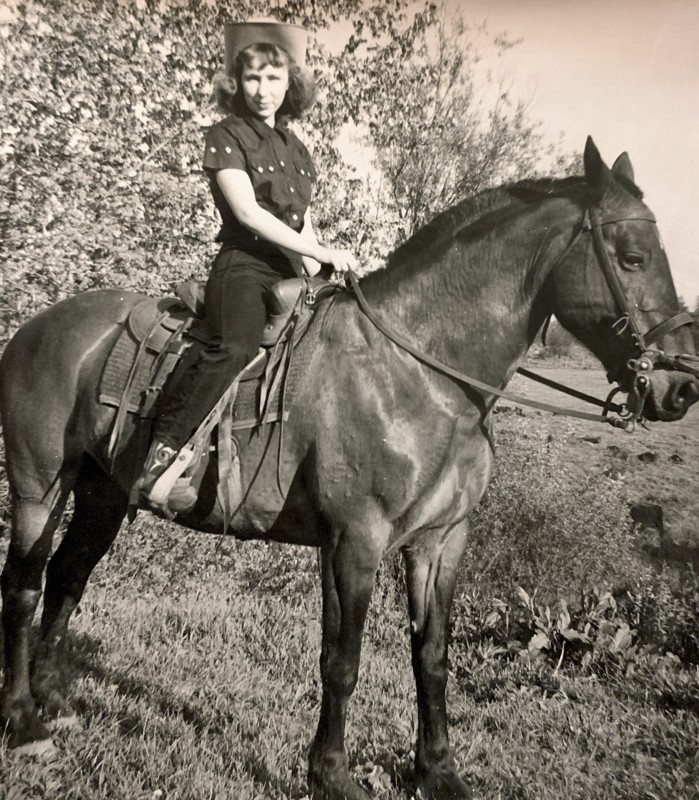 And the winner is...

“This is a picture of my mother, Doris, in 1957 (16 years old). She was running for Showdeo Queen in Buckley, Washington. When we found this photo, she lit right up talking about Babe, her favorite horse. The story behind this photo is great – she didn't win the contest at first, but someone requested a recount, and eventually, she did win! She was thrilled to win $25 cash and the title of Showdeo Queen.”