If you haven't had your daily dose of nostalgic feelings yet, now is the perfect time for it. 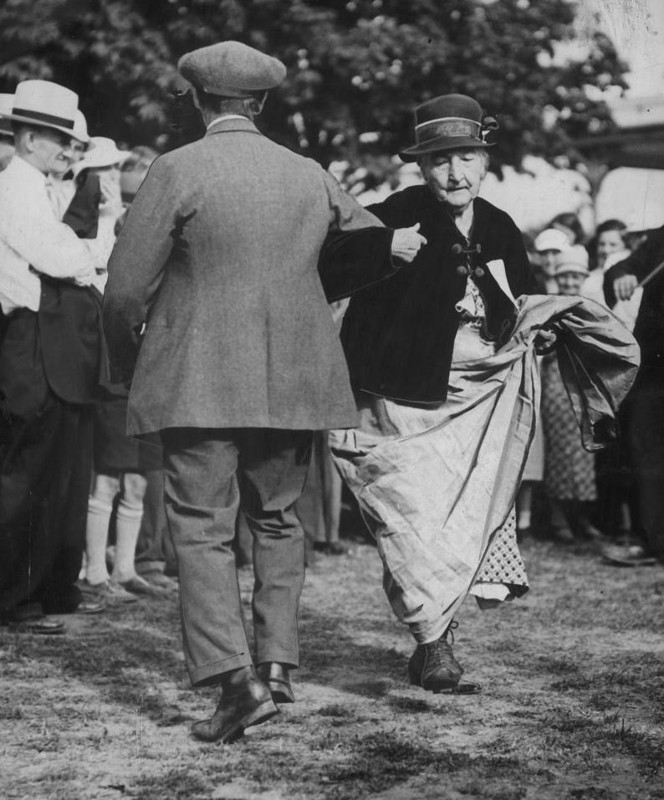 When you hear music in your ears, do you feel the magic that lifts you off your feet and makes you wanna dance? 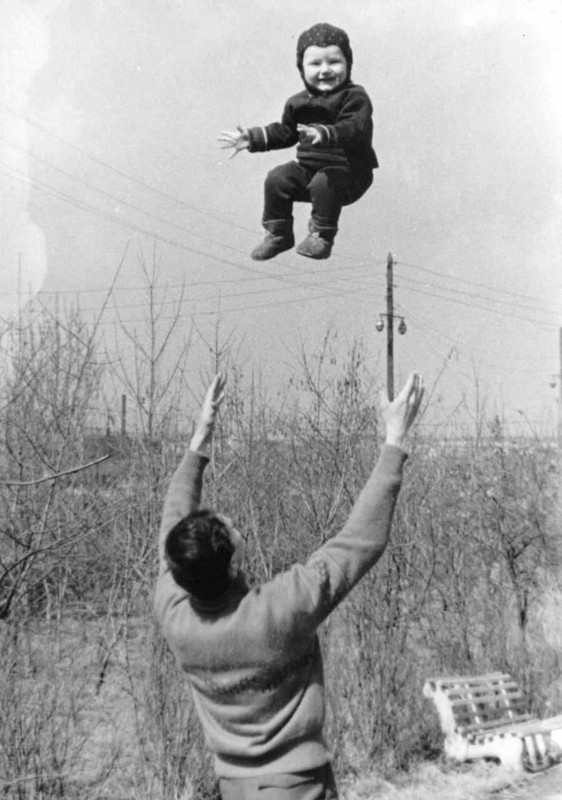 To infinity and beyond

The split-second between hitting the highest spot, and falling back down, is quite a thrill.

The ping to my pong

Do you think you know everything there is to know about Ping-Pong? Well, let’s see if you can guess which country is the origin of this funky game. 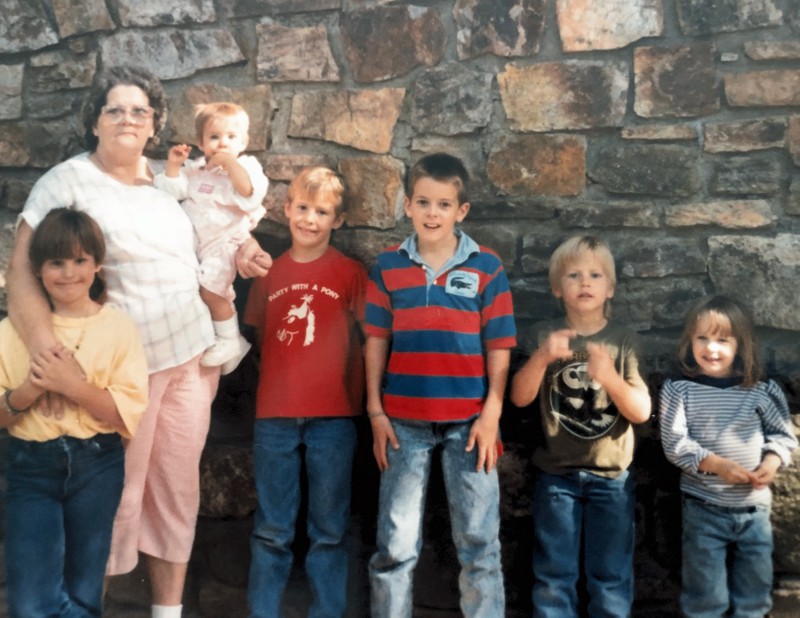 “This is my mother who recently passed away, with her grandchildren. The baby in her hands is my daughter who was about one year old when this photo was taken. She is now 33. We all love this photo and miss my mother.”

Although Ping-Pong is now most popular in Asia, historians agree that the game began in Victorian England in the 1880s. It became an Asian phenomenon in the early 1950s.
We'll be back tomorrow. See you then! :-)