The weekend has arrived, and there’s no better way to spend it than making memories that will last a lifetime. 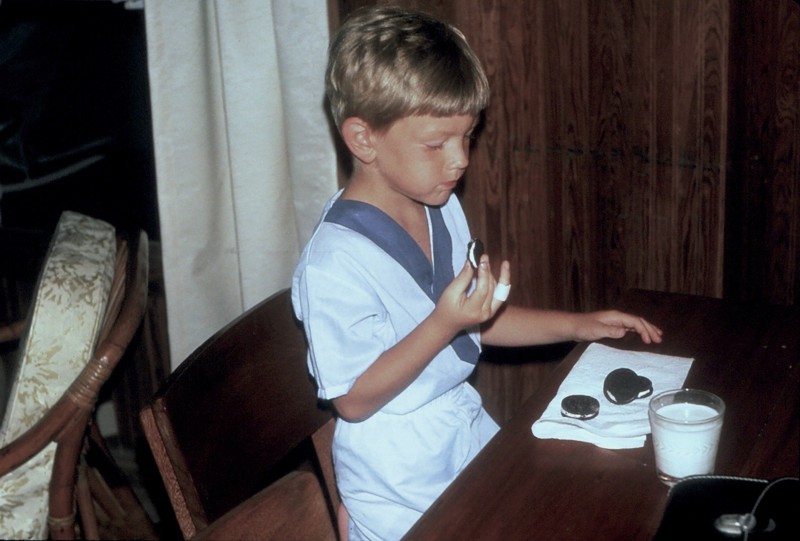 The taste of a cookie dipped in milk takes us back to our childhood. How about you?

Just what the doctor ordered

After this busy week, we’re going to prescribe you some quality time with your old photos. Let us know when you start feeling emotional. 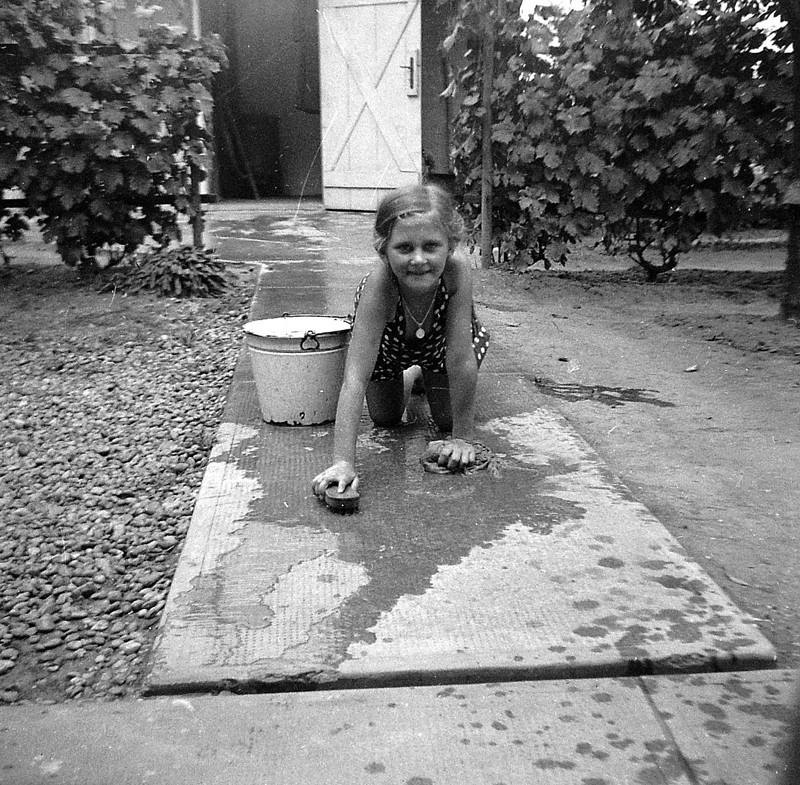 Spring is just around the corner, and it's a great time to clean the house! Let’s see which family member helps the most. 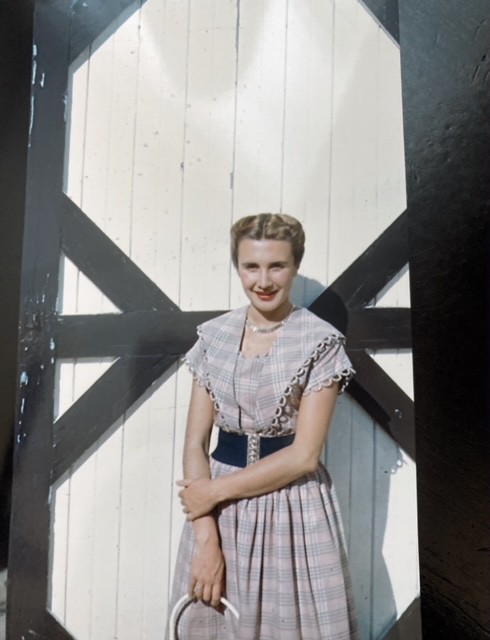 You're beautiful, it's true

“This photo is of my mother. It was probably taken between 1950-1955 when she was around 20 to 25 years old. Although I'm not sure who took the photo, I do know it was taken in front of her garage door at her house on Lapeer in Beverly Hills, CA. She is wearing a cinch belt which her mother made, as she had a shop and made these belts for famous actresses.”