Imagine how your life will look ten years from now. Try to make the most of every day. 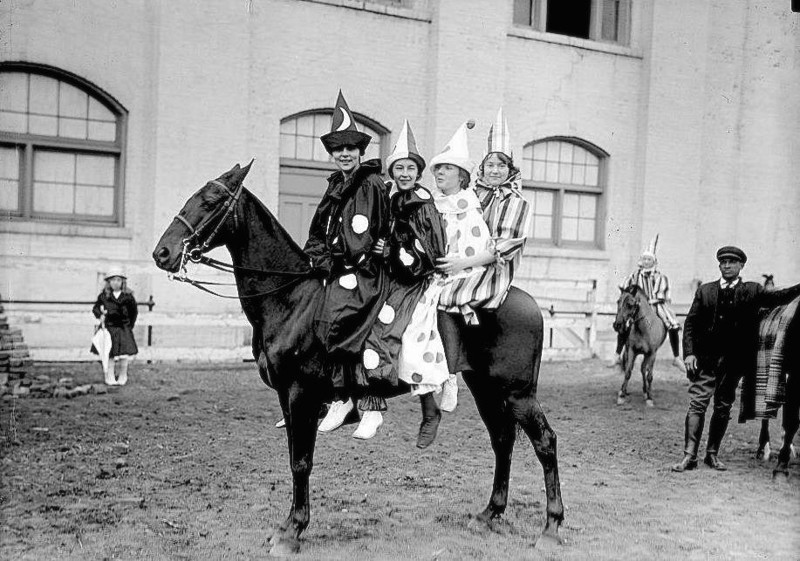 The element of surprise is highly effective when trying to be funny. Seriously, when did you ever see four clowns on a horse? It is hilarious! 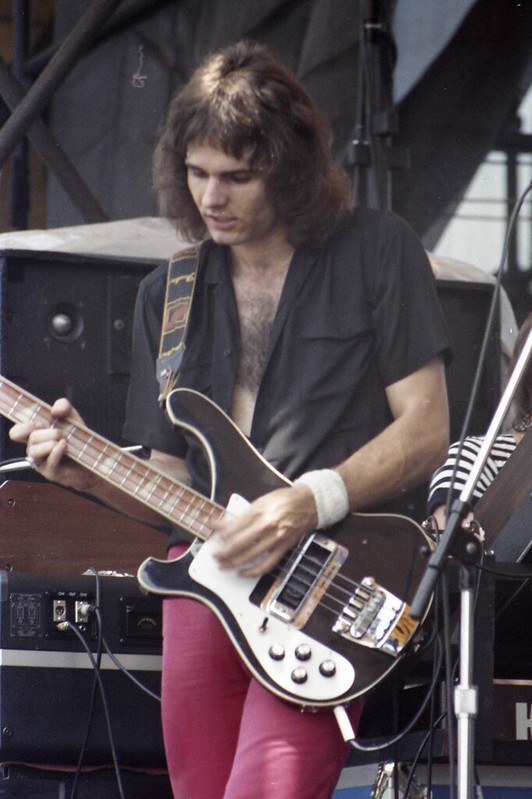 We will rock you

The best guitarists don't plan their guitar solos - they happen spontaneously. The same applies to the greatest photos. 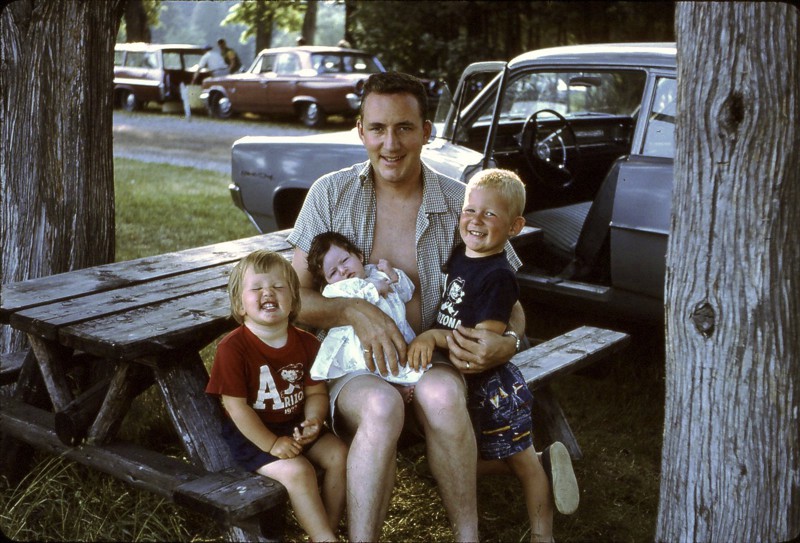 All big brothers would agree that baby sisters are the best hazing targets. 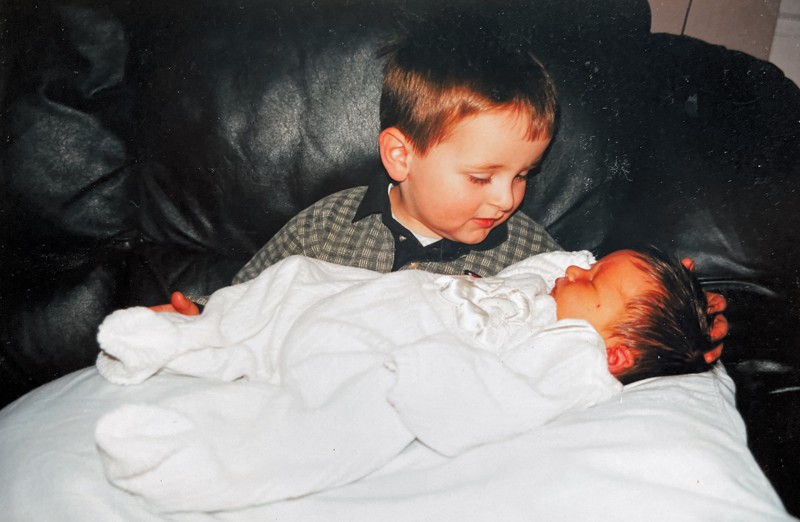 “This is a photo of two brothers, taken by their mother. The older is Will, and he is holding his little brother Matthew for the first time. These two are now 20 and 22 years old, and it’s a lovely memory from a time they were so young. I found it recently while going through old albums.”