Our everyday moments, which aren't unique or extraordinary, are easy to forget. Sometimes, though, these are the moments most worthy of being captured. 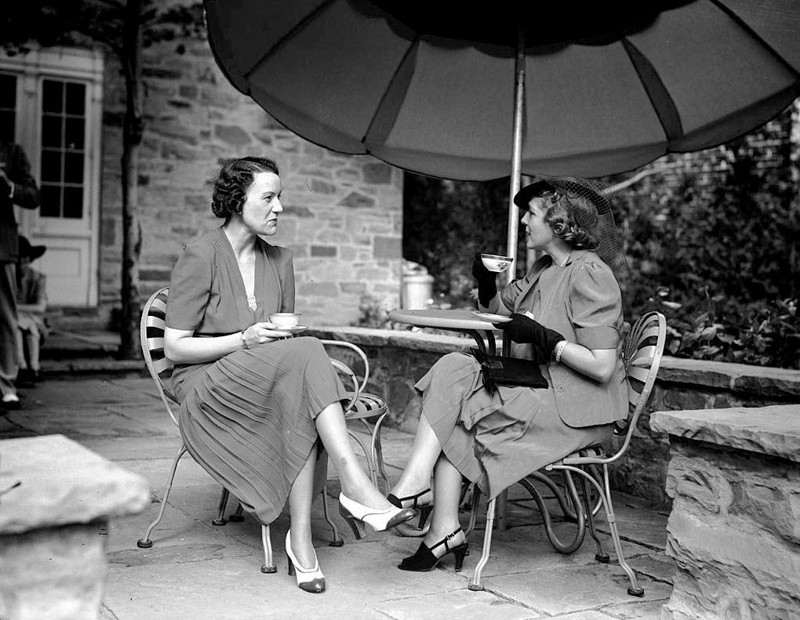 Having afternoon tea together is a great way to catch up with old friends. 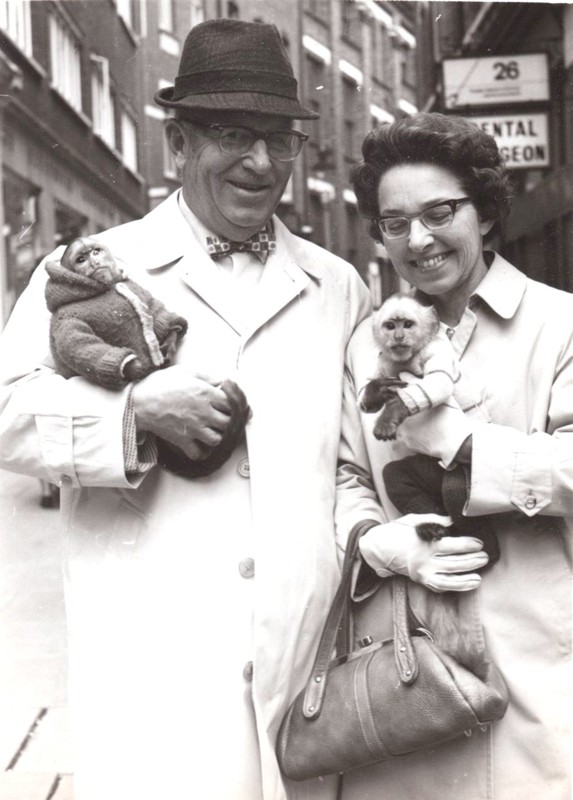 Two tiny monkeys in the middle of the street? It's just another Thursday in New York City. 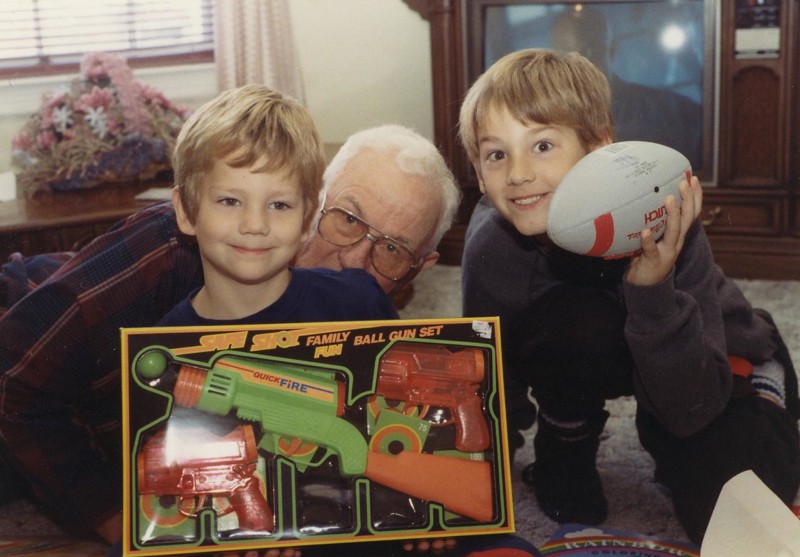 We love having Grandpa over for a visit! Especially when he comes bearing gifts... 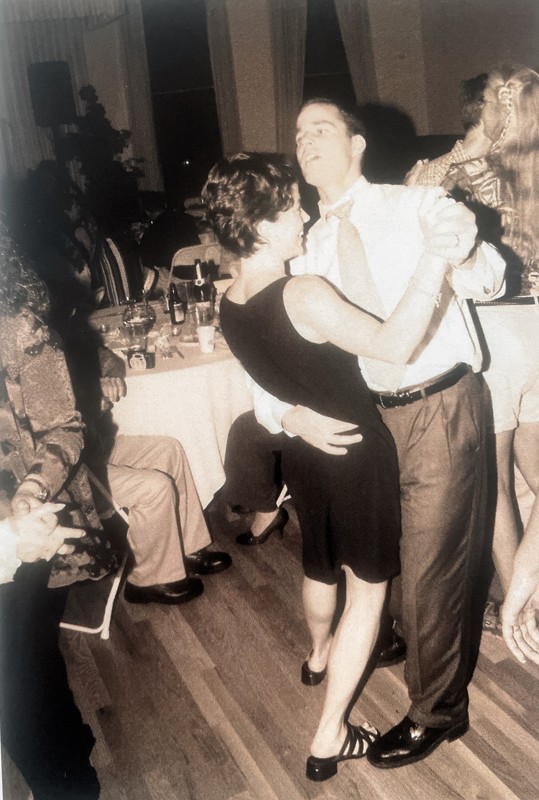 "This is a photo of my husband Ryan and me at our friend Marianne's wedding in 2001. Her wedding photographer, who was also ours the year before, took the photo. My husband and I had taken swing dancing lessons before getting married, and this picture shows us *trying* to make those moves. I love it as it reminds me how much fun my husband and I had dancing!"