Hey there, nostalgia lovers! We have some news: since even good things need a little freshening up from time to time, our Daily Nostalgia Bits are now becoming a weekly feature. We'll be here every Tuesday, with sweet nostalgic moments. 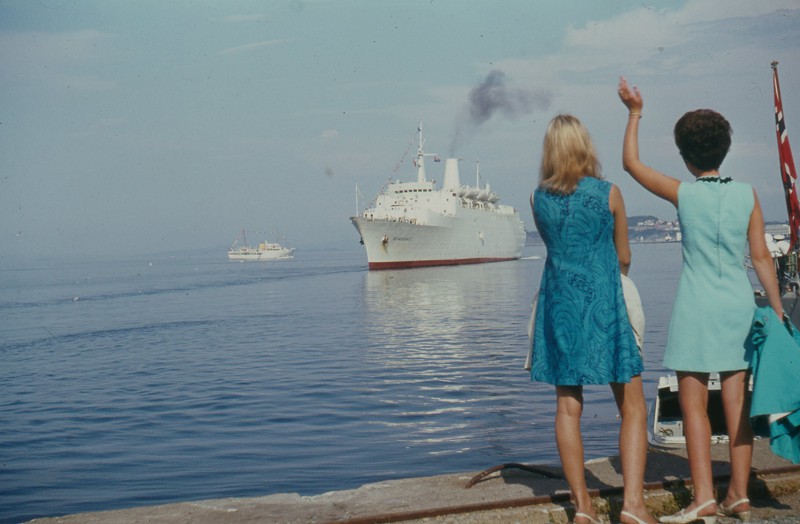 Goodbye my lover, goodbye my friend

It doesn't have to be a farewell forever when a loved person leaves. It can also be a "see you later".

"My mother took this photo in 1961 in Esbjerg, Denmark. These are my sister and our dog sharing an ice cream. I found this photo in one of my parents' old photo albums." 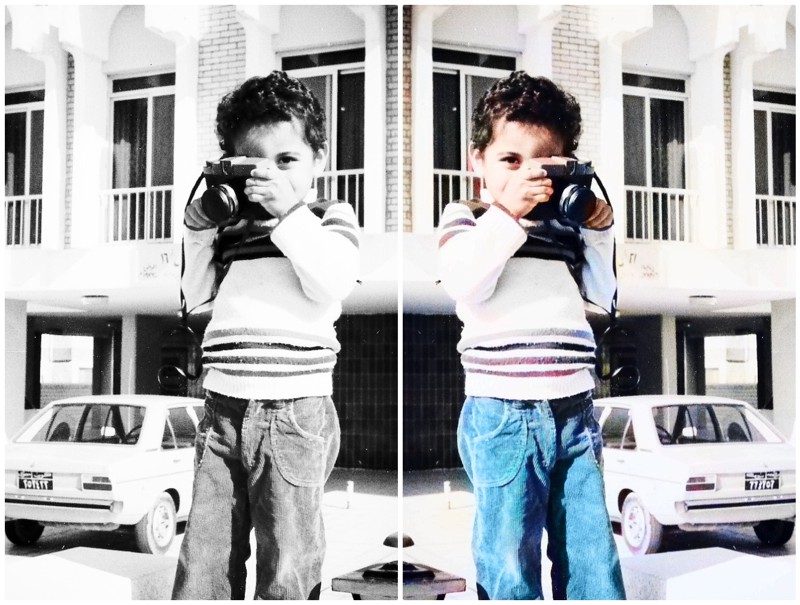 Don't want to miss a thing

When photography is a true passion, the photographer's age and background don't matter.

This week in History

On March 30th, 1946, the Swedish actress Ingrid Bergman won the Golden Globe Award for her role in "The Bells of St. Mary's". Bergman starred in about 50 movies, so if you like old films and are up for a challenge, try watching them all. Good luck! 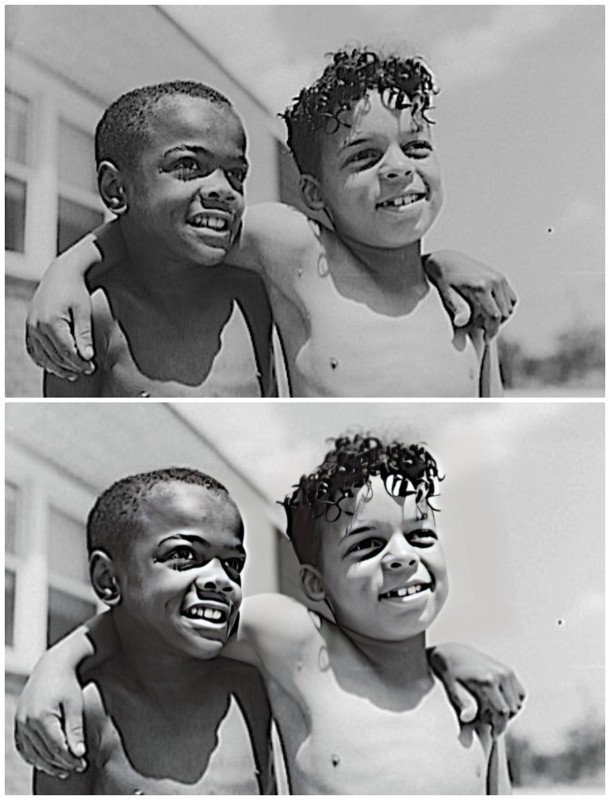 It's easy to make a big smile for the camera when your oldest friend is next to you. 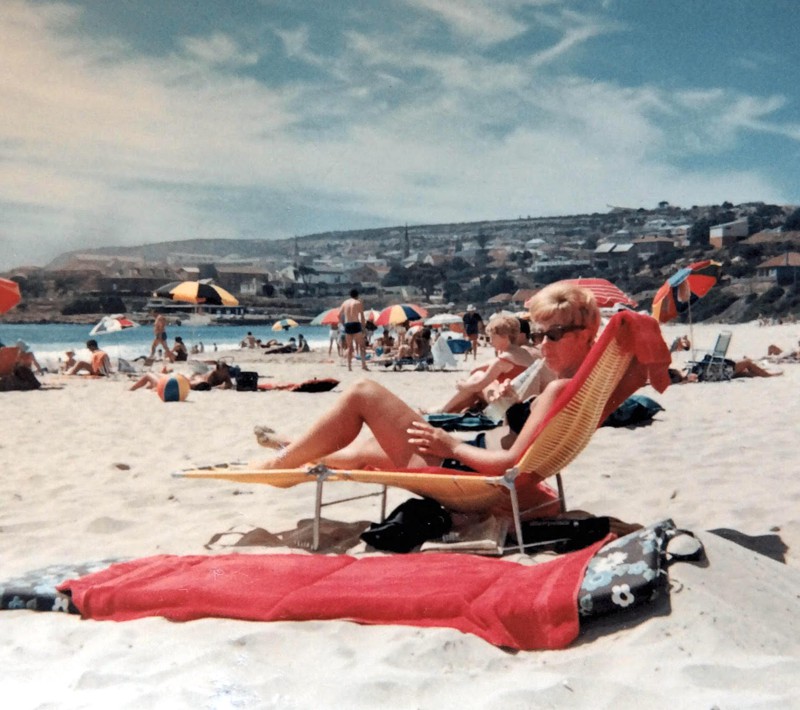 "This is me in Mossel Bay, South Africa, during a vacation in 1968. My husband, may he rest in peace, took the photo."