When you step out of your comfort zone and experience something new, you create memories that will last a lifetime. 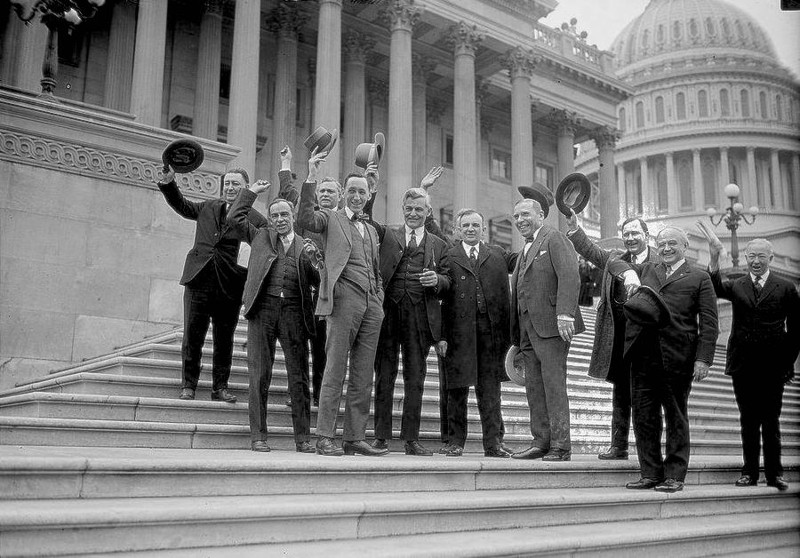 If you have a large group of friends who believe in you, you can accomplish anything. 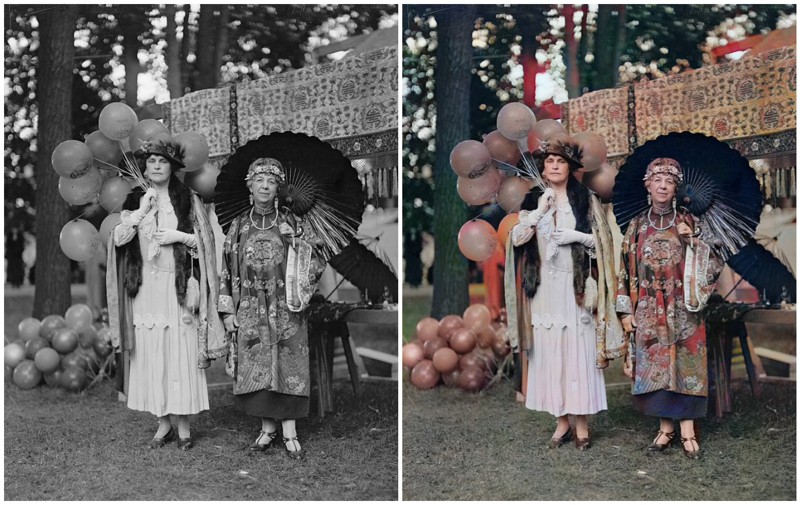 Spring is in the air

Balloon bouquets and fancy hats are clear signs of a celebration. But in color, we feel much more festive. 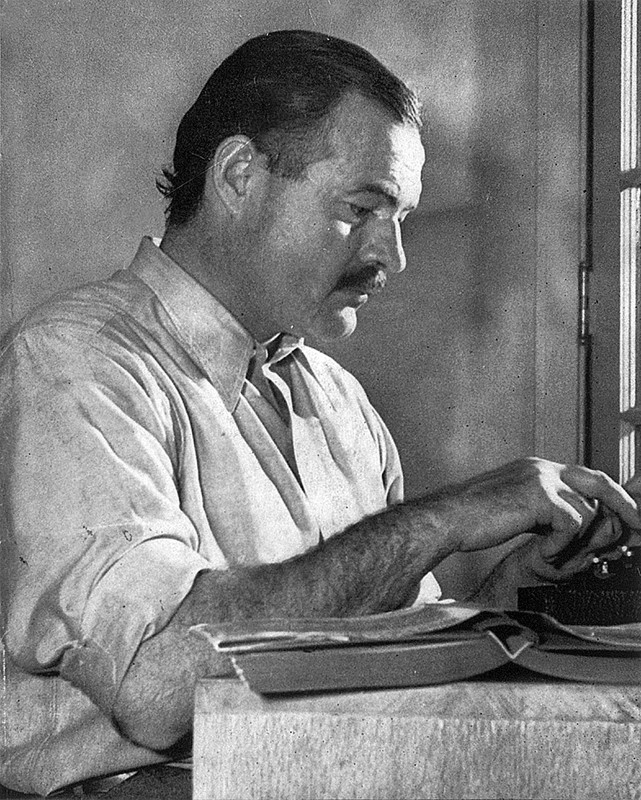 I am one of the greatest novelists of all time - just ask the Nobel Committee, which honored me with the Literature Nobel prize in 1954. Although my works are considered American classics, I wrote some of them while living in Paris. With friends like Picasso, Joyce, Fitzgerald, and Dos Passos, how could I not be inspired? 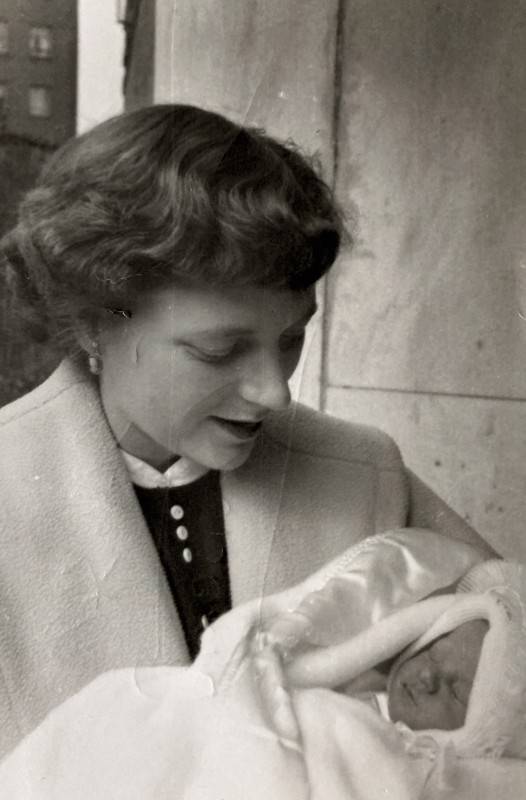 "This is my mother, Elizabeth LaVergne, when my brother Paul was baptized at St. John's Church in Kingsbridge, New York, 1957. I found this photo in my mother's old album, and it's special to me because I barely have any photos of my mother and brother together when he was a baby. Shortly after his birth, my mother became ill, and my brother went to live with my aunt and uncle. It's amazing how this small photo transported me right back to the church steps in 1957." 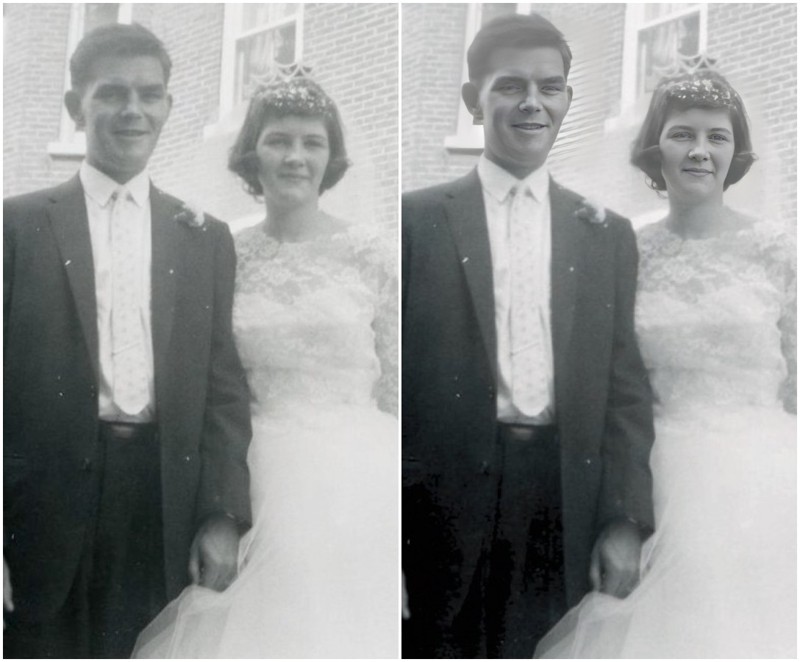 I want to hold your hand

Once your big day finally arrives, you and your special someone are the only ones who matter. 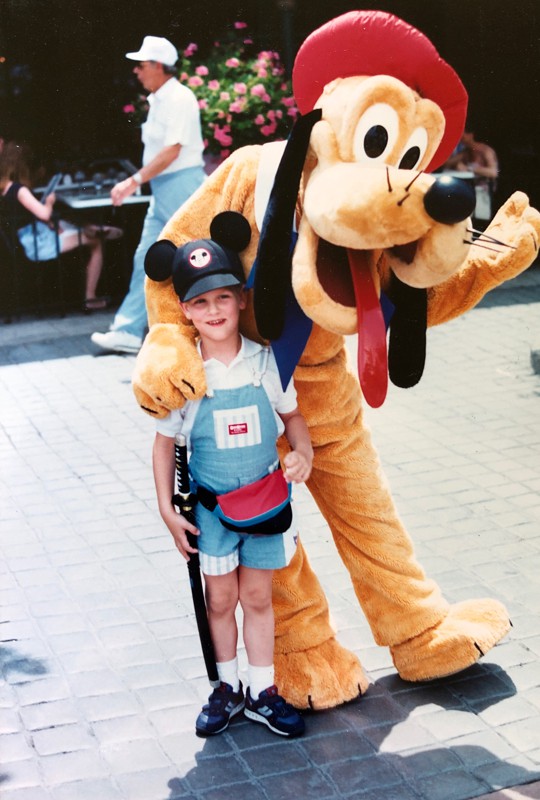 "I took this photo of my son Adrian at Disney World in Florida in 1990. He wanted his photo taken with Pluto, and so we found him! My father lived in Florida, so we had to take in all the sites when we came for a visit."

Today's historical figure is Ernest Hemingway.
We'll be back next Tuesday. See you then! :-)