Life is a series of moments and events. Some seem important, some seem insignificant - but they will all become cherished treasures in years to come. 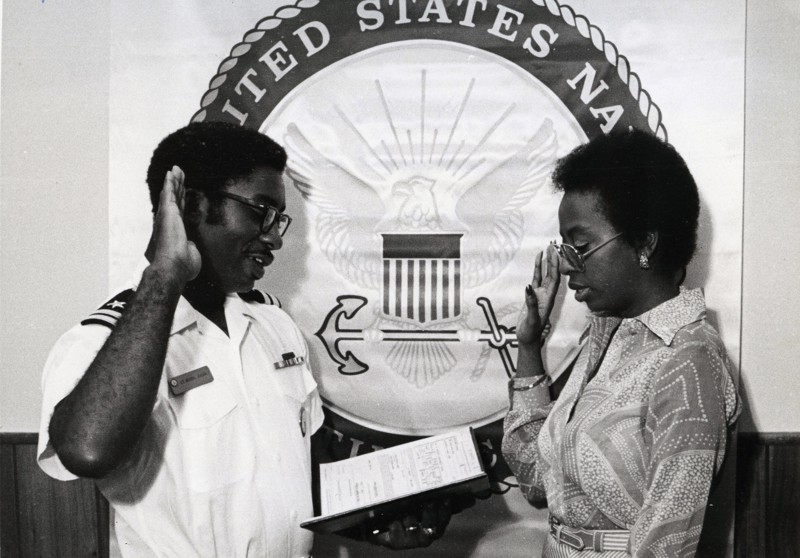 It is nearly impossible to break the glass ceiling, but Lieutenant Donna P. Davis did it. On April 25, 1975, she became the first black female physician in the United States Navy. 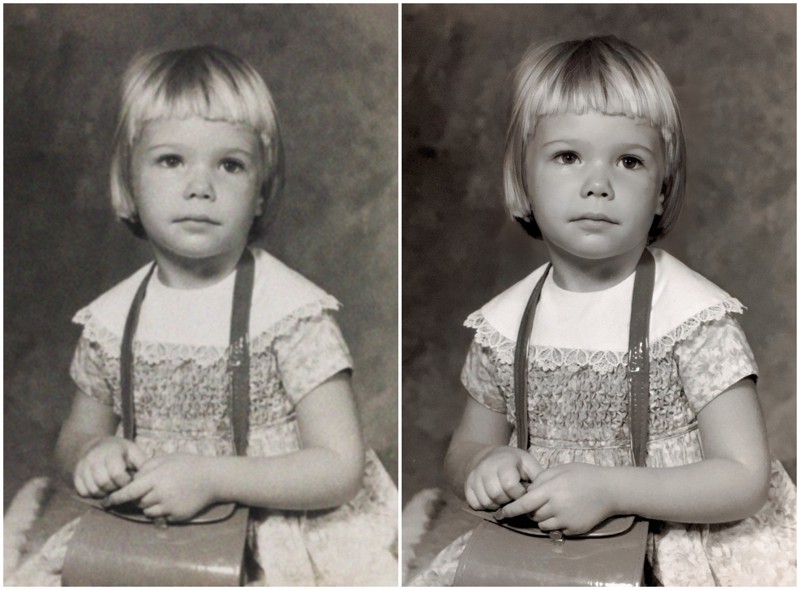 You give some, you get some

“This is me when I was two years old. I hated getting my pictures taken as a child (still do), and I loved purses (still do), so the purse was a bribe to get my photo taken.”
Sharpy is a brand-new feature allowing you to unblur grainy or lower quality photos – try it yourself! 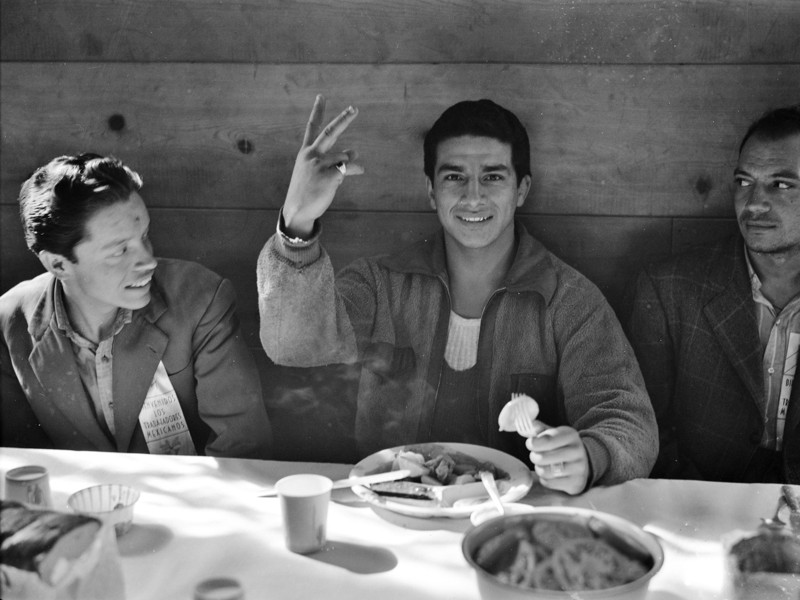 You shouldn't let your friends' criticism stand in your way of a great photo! 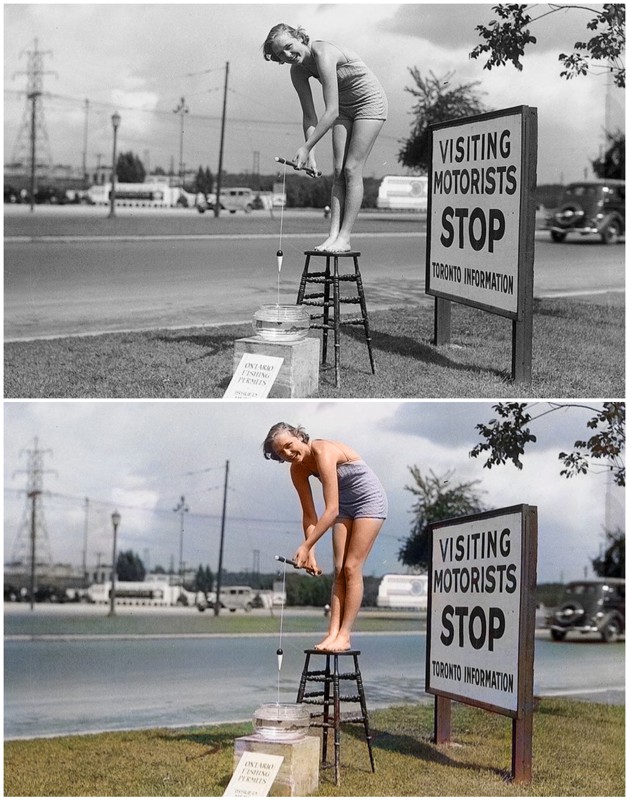 When taking up a new hobby like fishing, we recommend starting small. Really small... 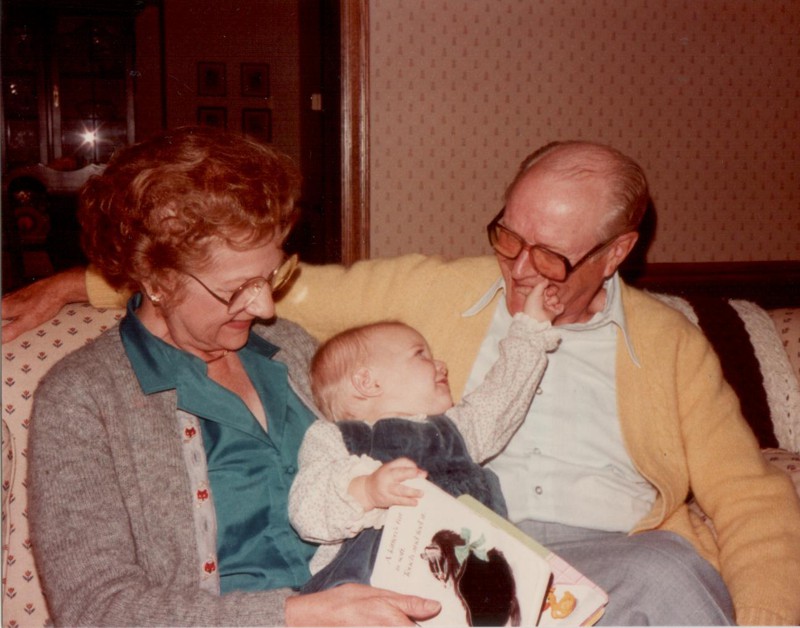 If you want to see true happiness, you will always find it where grandparents play with their baby grandchild. 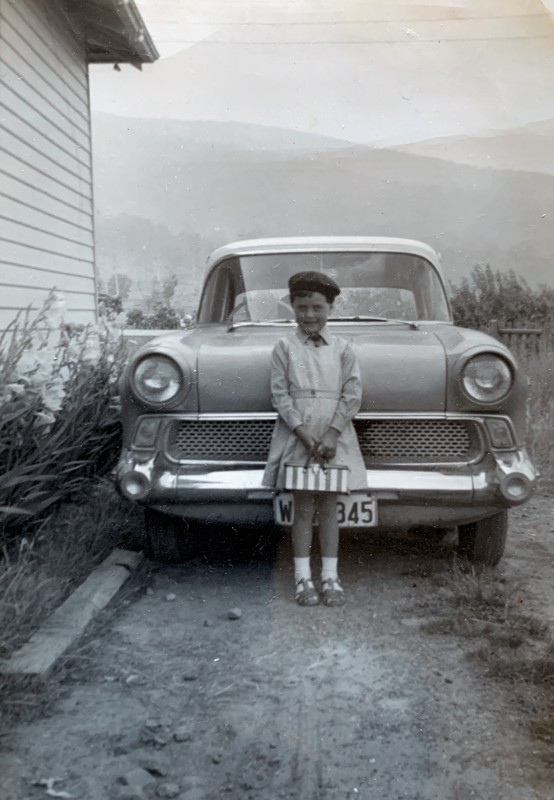 "I found this photo in my mother's house. It was taken on my first day of "Infant school" (preschool) in January 1961 in Huonville, our hometown in Tasmania. It was also my fifth birthday, and the little lunch box I'm holding is full of lollies."
Want to showcase your photos in our newsletter? Tap the megaphone icon within the app to share it!