In honor of Memorial Day 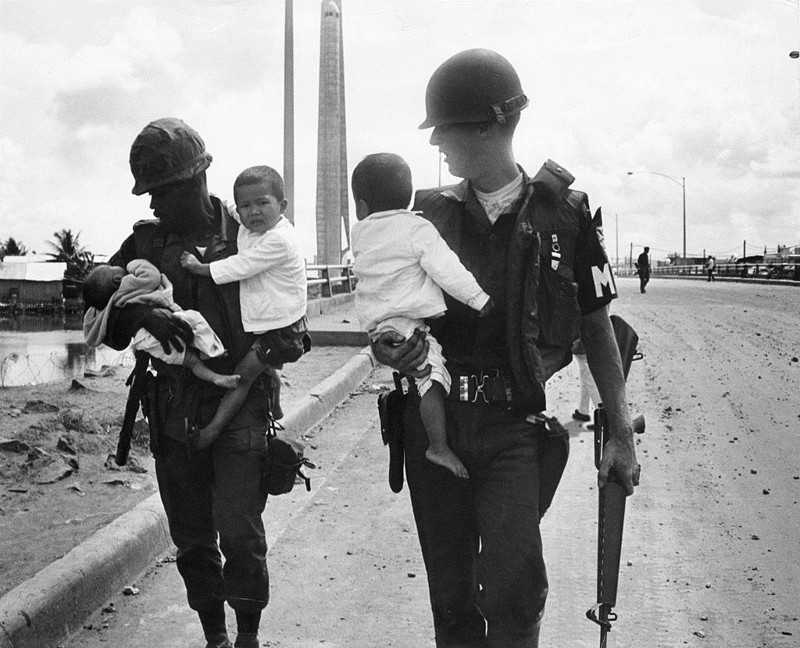 "If your actions inspire others to dream more, learn more, do more, and become more, you are a leader." - John Quincy Adams. 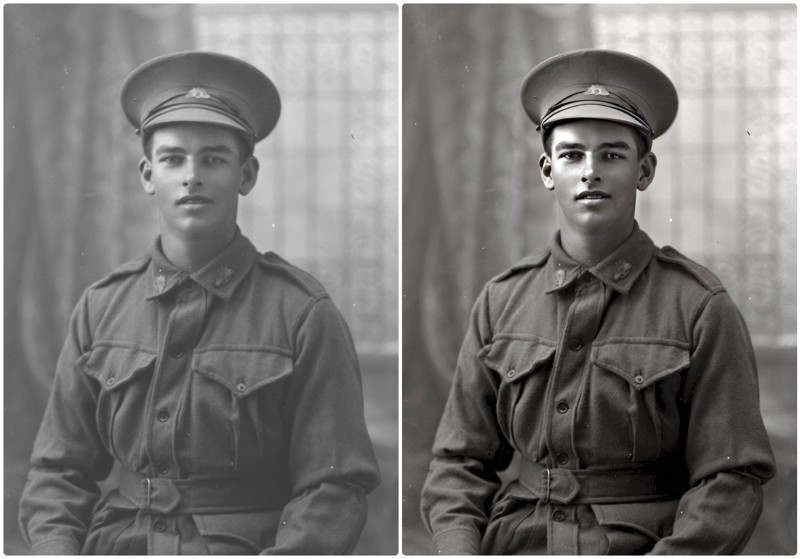 The eye is the window to the soul 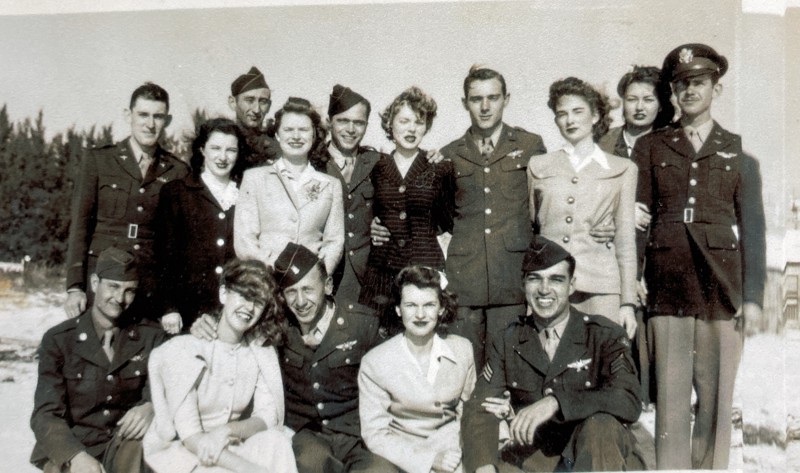 "Weldon Marshall was my mother's oldest brother. I inherited this photo of him and his friends as a part of the extended family treasure of photos. Weldon joined the air force in WWII, was shot down, and was a prisoner of war. He and others, being moved from one POW camp to another, jumped off the back of the truck and escaped. I still have the newspaper clipping about this story from when he returned home". 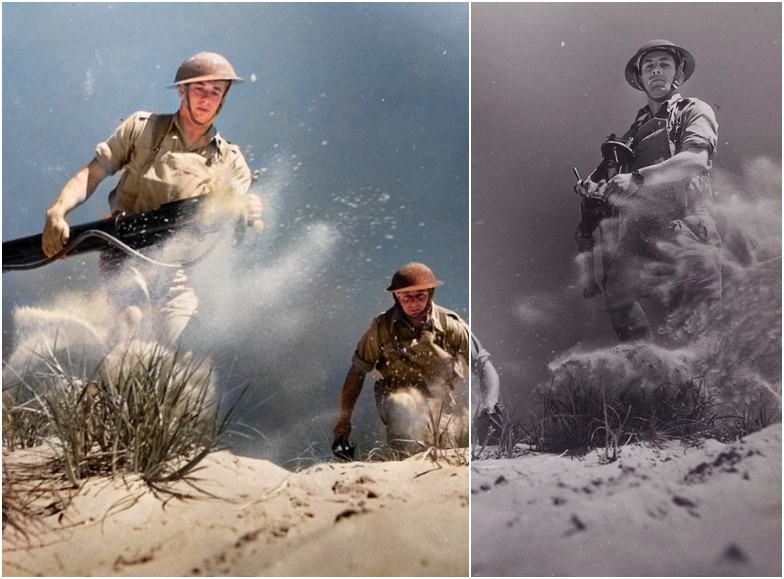 On the Front Lines

"I learned that courage was not the absence of fear, but the triumph over it. The brave man is not he who does not feel afraid, but he who conquers that fear." – Nelson Mandela. 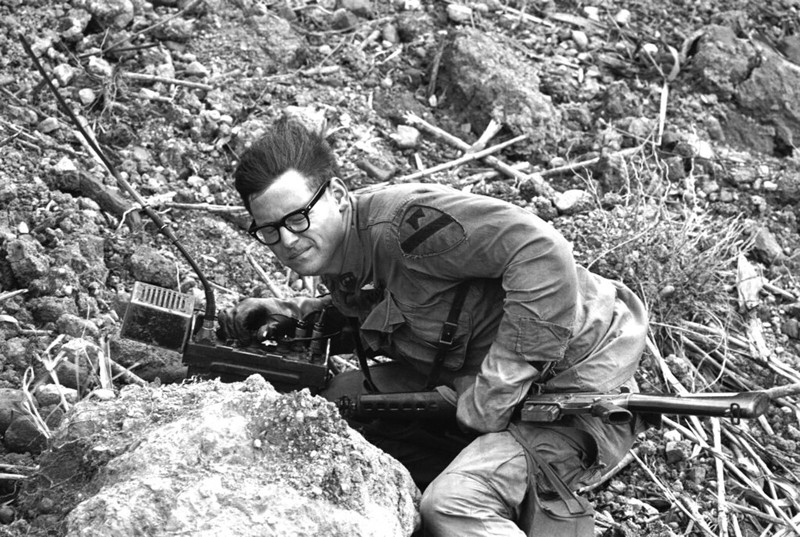 "We often take for granted the very things that most deserve our gratitude." – Cynthia Ozick. 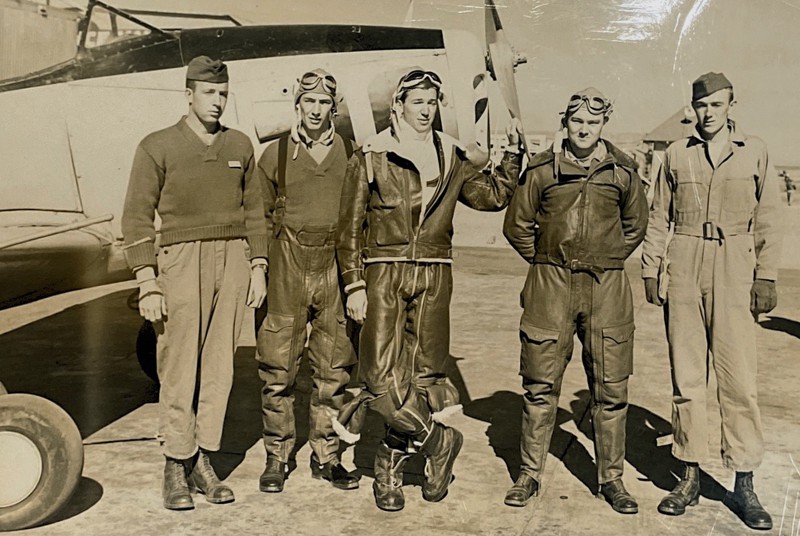 "My father, Frank, is the cadet second from the left (21 or 22 years old). This photo is from Frank's flight training between March 1943 and August 1944. Over that period, prior to the war effort, he was stationed at numerous air bases and small airfields. He eventually flew missions in Southern France and Northern Italy."

We'll be back next Tuesday - stay tuned.