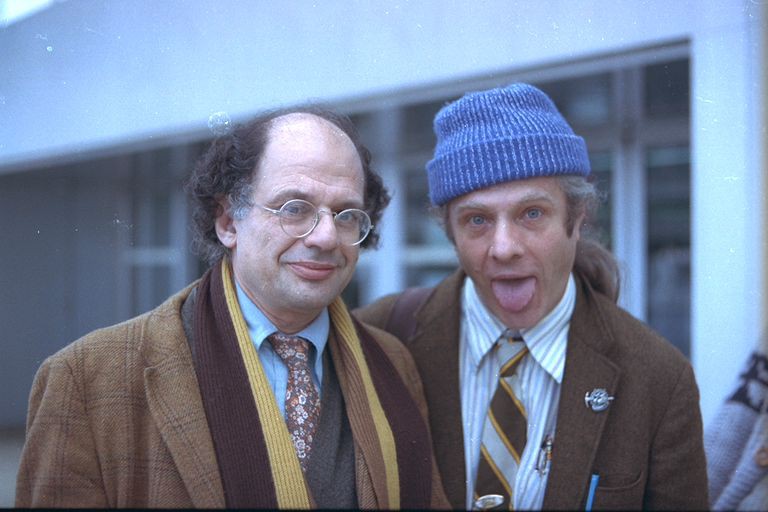 "The weight of the world is love"

Allen Ginsberg was anything but an ordinary poet. In addition to founding the Beat Generation, he wrote bravely about controversial topics and protested injustices through poetry. With his openness about homosexuality, he contributed greatly to the fight for gay rights and served as a symbol of free speech and free love.

Photo source: Wikimedia Commons (1978). Ginsberg on the left, with his partner Peter Orlovsky 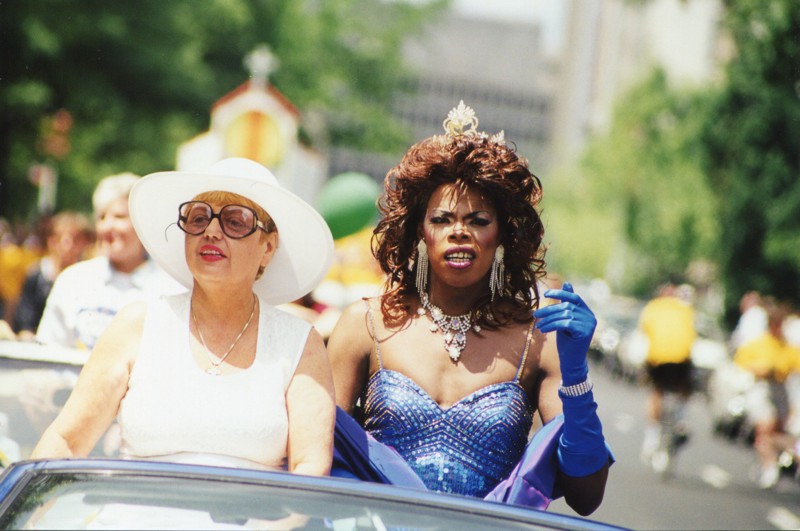 Don't give me that look

Say anything, wear anything, be anything – as long as you're true to yourself. 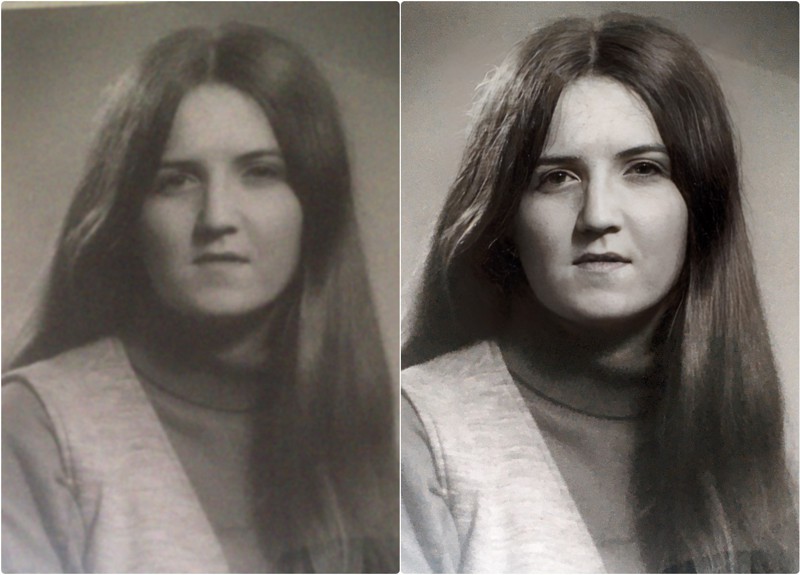 It's a love story

"This is a studio photo taken in Belfast, Northern Ireland, in 1970. For her 21st birthday, Pene Douglas's mother asked her to go to a photographic studio in town, where photographer Chas H Halliday took her portrait. I met Miss Douglas a few years later, and she married me. She is deceased now, and I miss her very much." 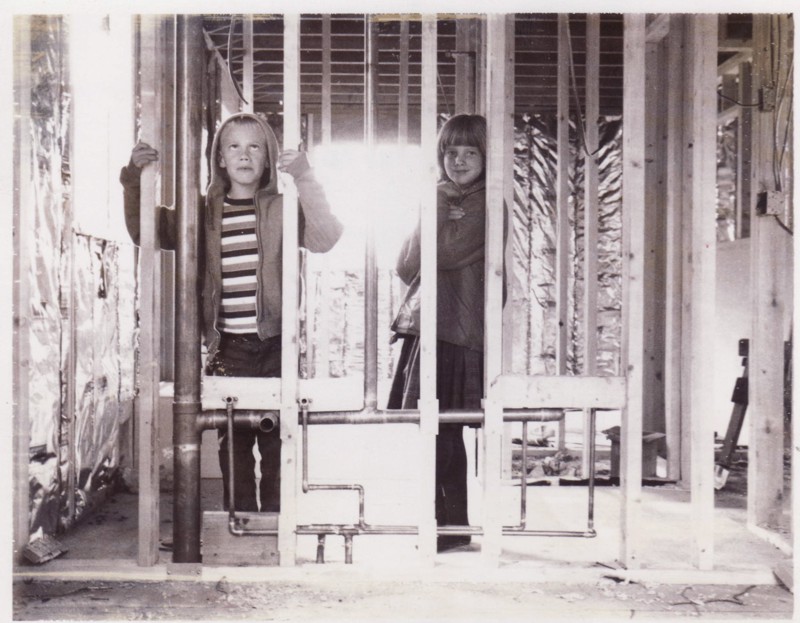 Have a relaxed-but-nearly-boring afternoon at home? It sounds like an excellent opportunity to explore the neighborhood with your sibling! 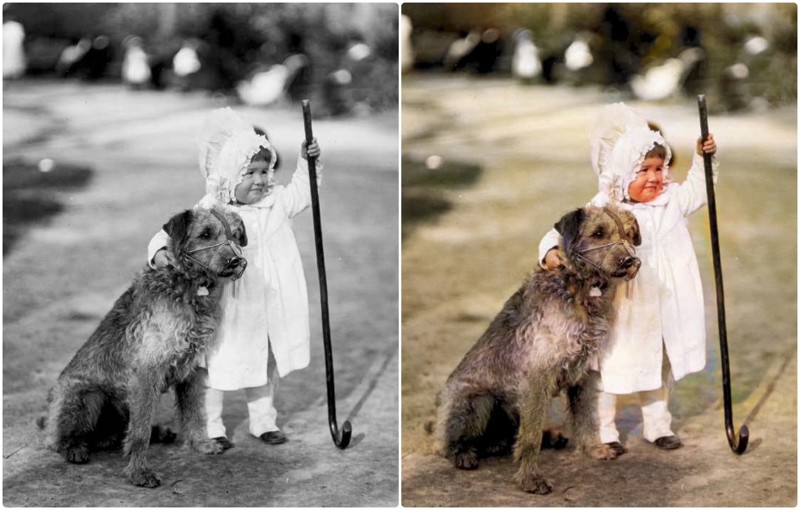 Often, it's just the right company and the right prop that make someone a leader. 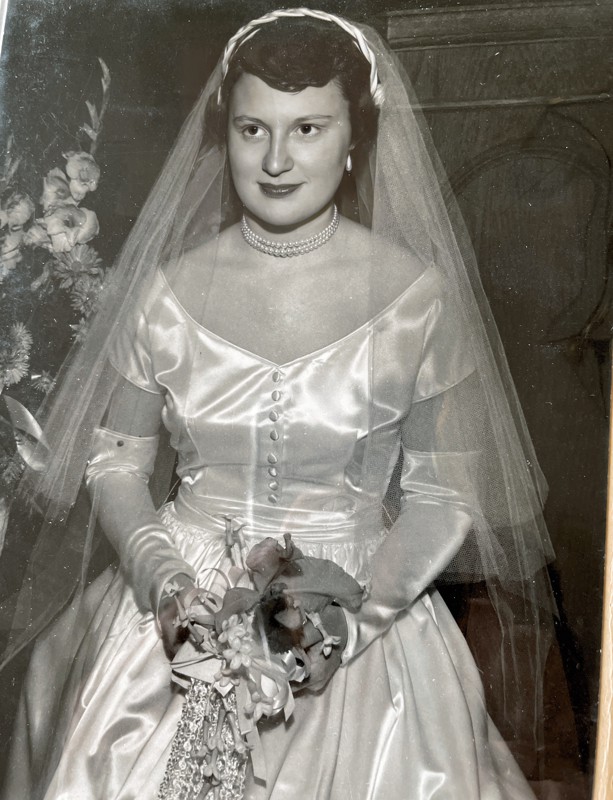 "This is mother, Bonnie Louise Mathias Montgomery, on her wedding day in October 1950. She was as beautiful inside as she was outside. She passed away in January this year, and this photo became even dearer to me than it was before."