To infinity and beyond

59 years ago, Valentina Tereshkova proved, literally, that even the sky wasn't the limit. On June 16, 1963, she became the first and youngest woman in space. Starting with an interest in parachute jumping, she turned into a history-changing cosmonaut. If that's not proof you should dream big, we don't know what is. 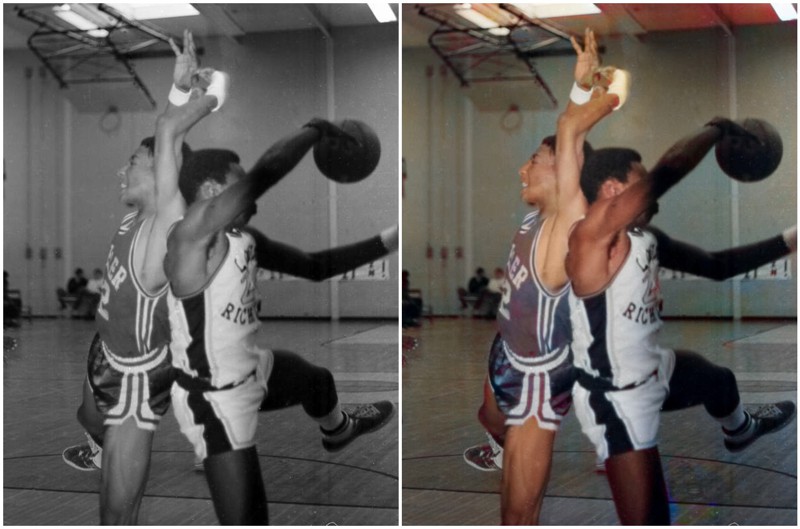 Every team has a superstar. But when the superstars of two opposing teams fight for the ball, things get really interesting. 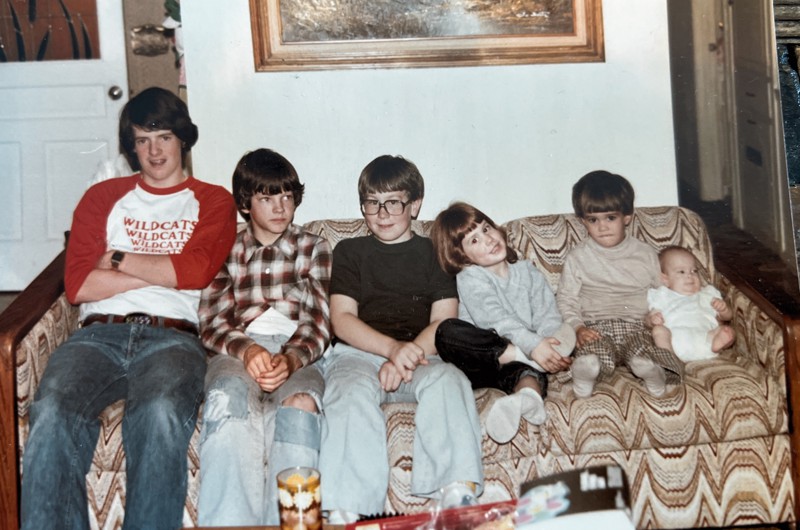 From big to small

"This is a photo of my cousins and me at my parent's house in Oklahoma City, 1979 - I'm the wiggly 5-year-old girl in the middle. We used to spend a lot of time together growing up. My father took this photo. He was an amateur photographer and even developed his own photos, and I found this picture in his big box of photo prints." 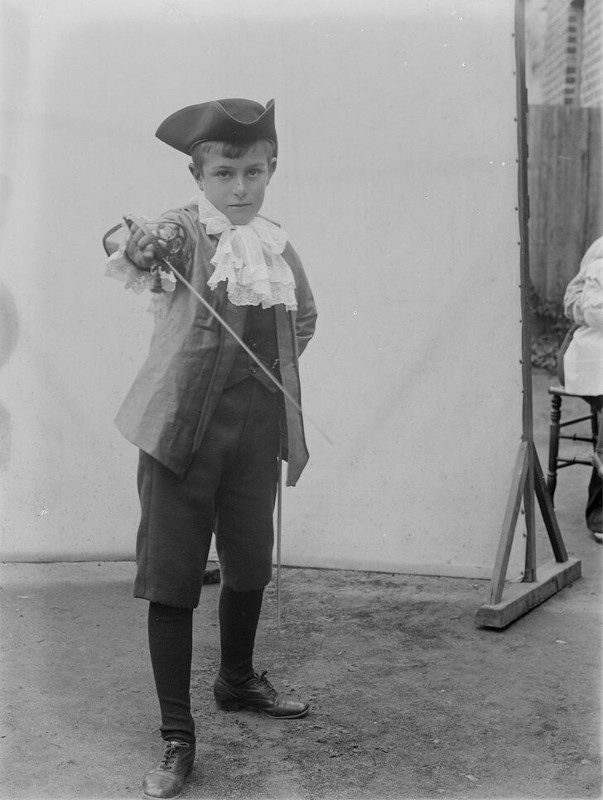 A sword fight isn't necessary when you can convince anyone to say "yes" with nothing but your cute face. Still, training can't hurt... 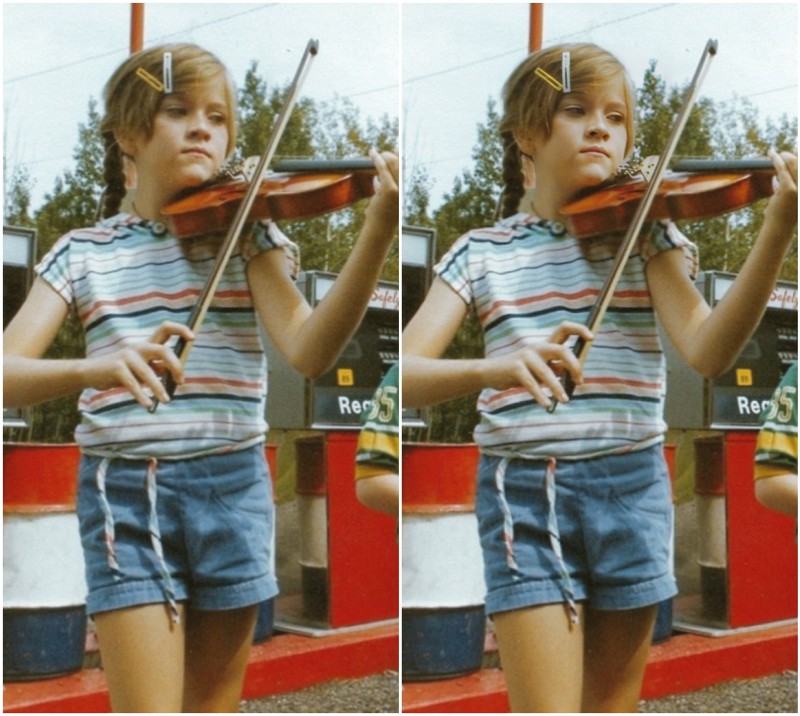 The more focused the musician's face is, the more captivating the melody will be. 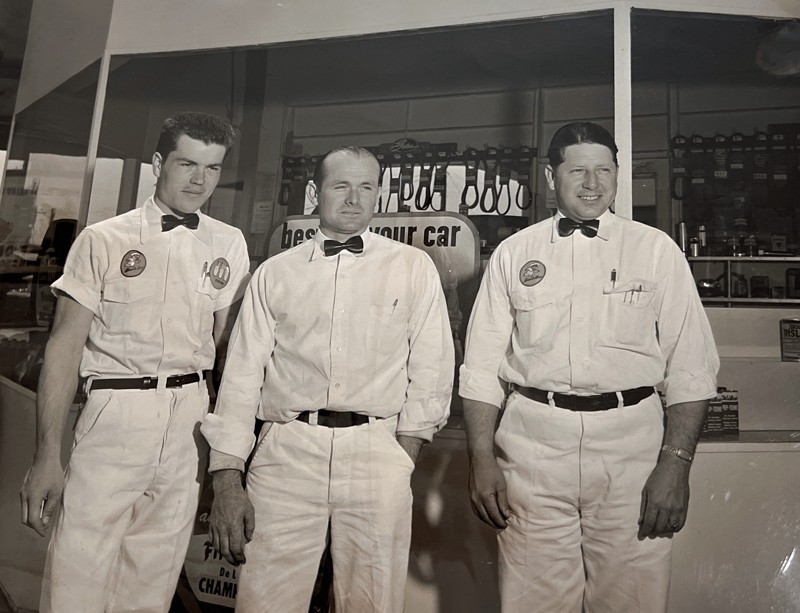 A bowtie and a smile

"This is a photo of my dad (on the right) and two of his employees in a gas station he owned. I came across my mom's old photo albums and found that photo in one of them."