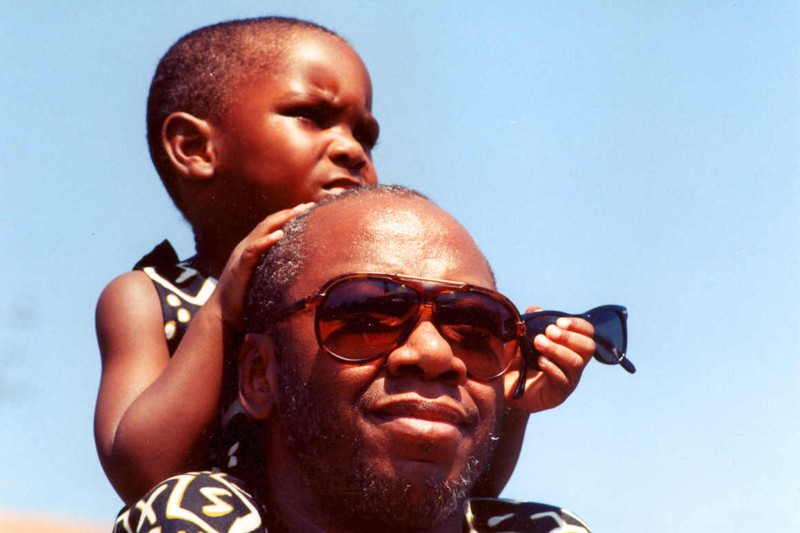 Having Dad's back (or shoulders)

A father-son moment on a hot summer day? We'll definitely need our sunglasses on this trip! 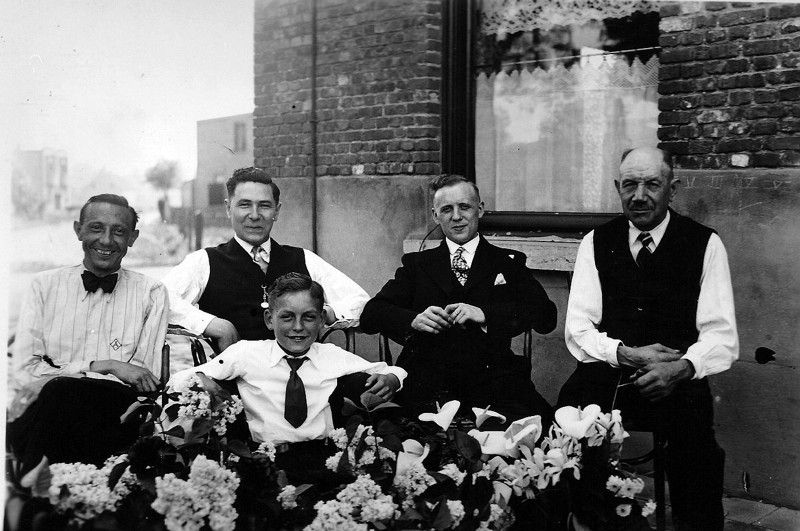 What is the official flower of Father's Day? The answer might surprise you! 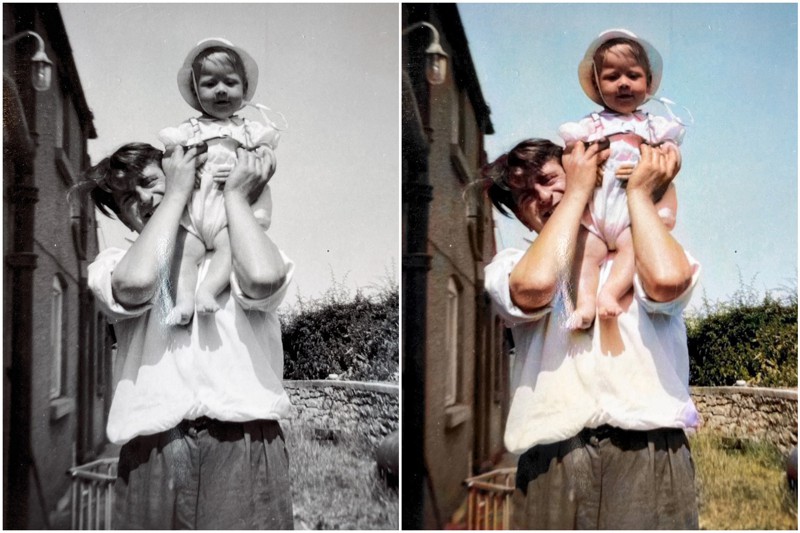 "I am the baby in the photo. I was born in September 1959, so that picture is probably from the summer of 1960. It was taken outside our home in North Wales, where I grew up. The man lifting me is my Godfather Alf Hemming. He and his wife Hilda were my parents' lifelong friends." 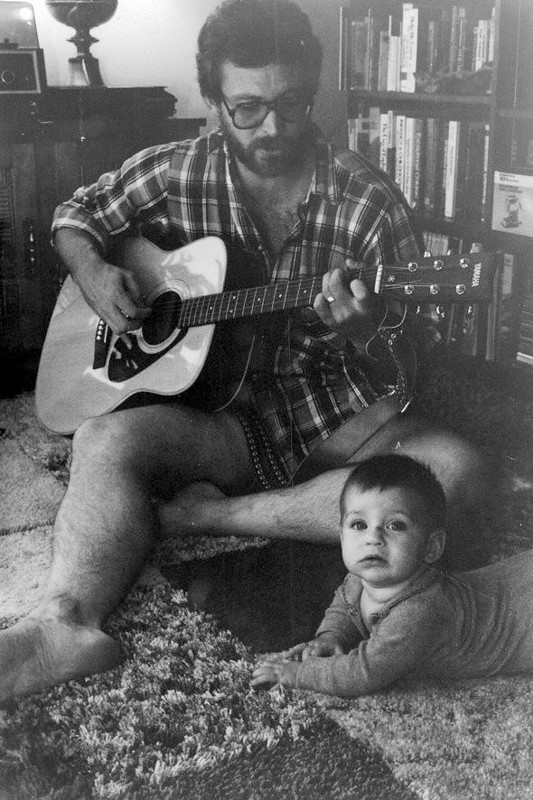 A father is a daughter's best friend

You may have thought you'd get some time to relax while the little one naps, but she just wants to keep you company. 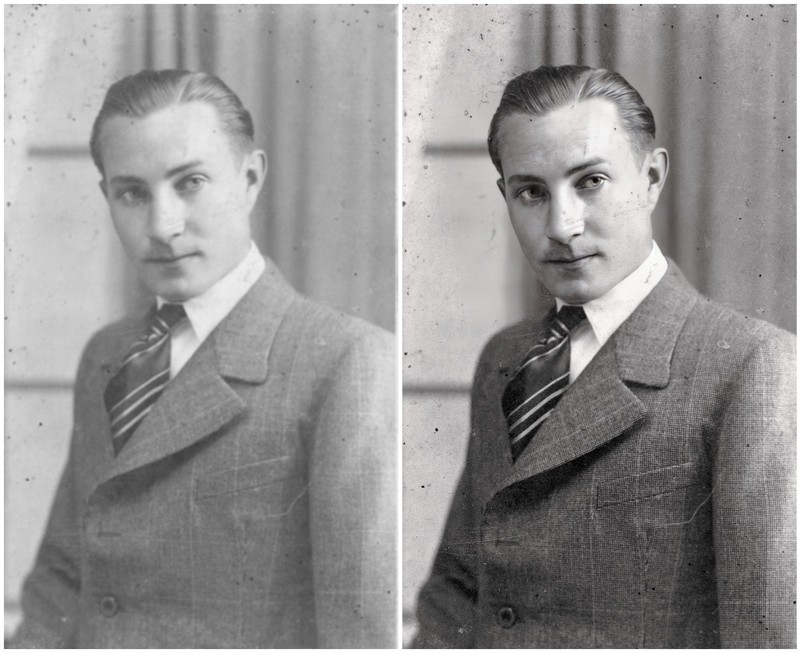 For the man who has everything

Did you know ties are Father's Day's most commonly purchased clothing item? Whether you choose a crazy, goofy tie or a fancy one, you can never go wrong! 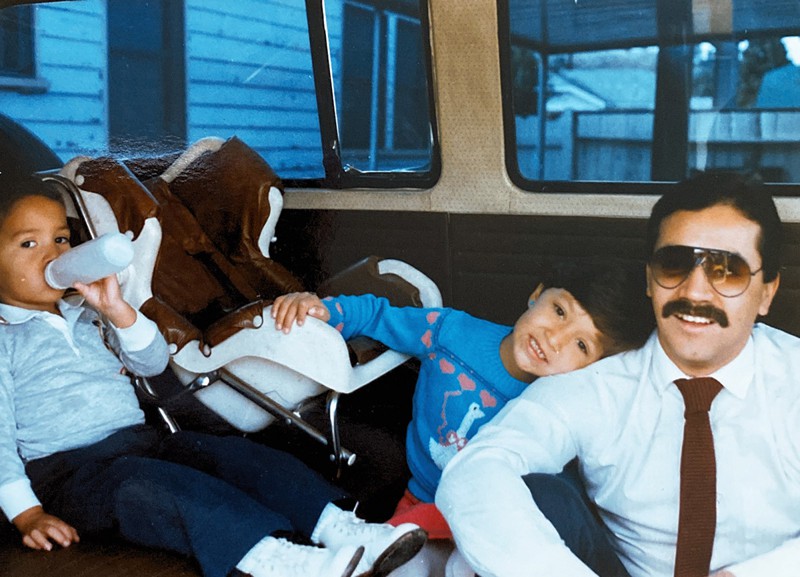 "This is me, my sister Merissa and our father Carlos in Los Angeles, CA, in 1985, on our way to dinner. He passed away six years ago, so I get a warm feeling whenever I see his old pictures. I love that I can save photos for years to come, and that if I'm at a family member's home, looking through old family photos, I can just quickly scan them and don't have to ask for their physical copy! It's great."

Father's Day's official flower is the rose.
We'll be back next Tuesday – see you then!