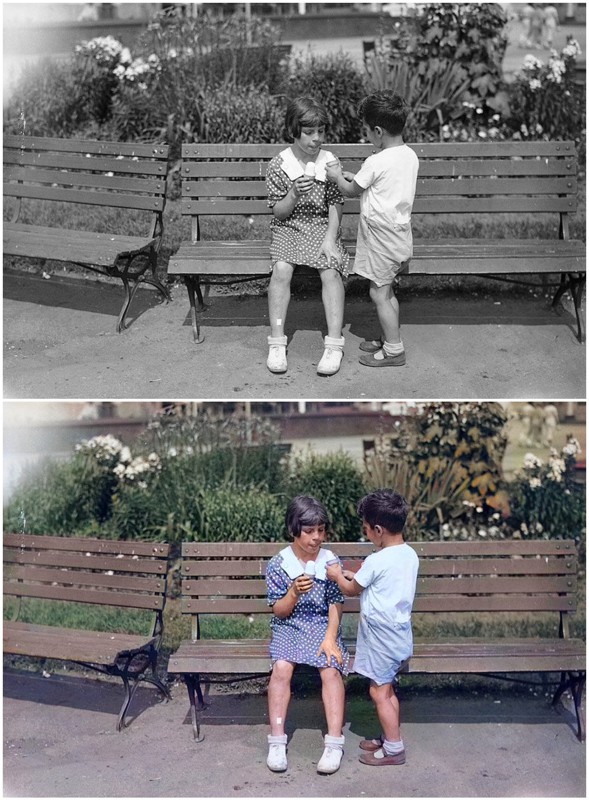 A tasty ice cream treat is undoubtedly the best way to cool off on a hot day! 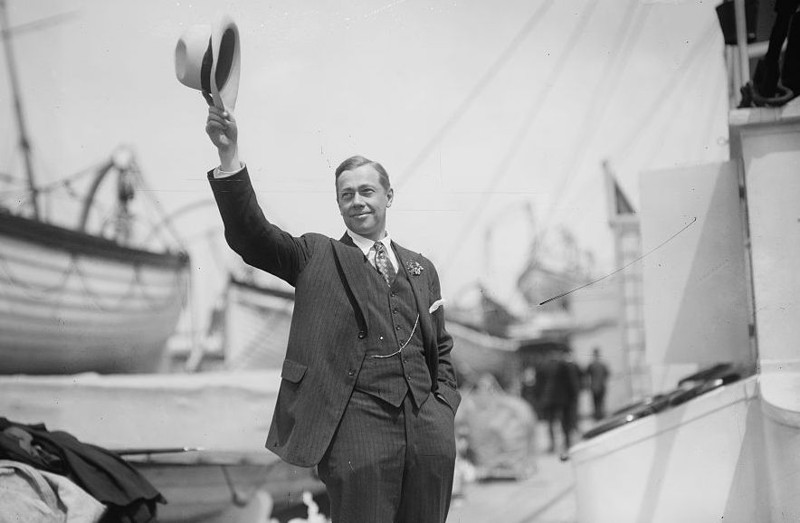 I am an American opera singer. All artists dream of making it in New York City, but it has always been home for me. Born in Brooklyn, I studied at NYU and primarily performed in the city, including at the Metropolitan Opera. Oh, did I mention that I was born in the 19th century? I know that makes guessing who I am challenging, but I can count on nostalgia fans like you to succeed! 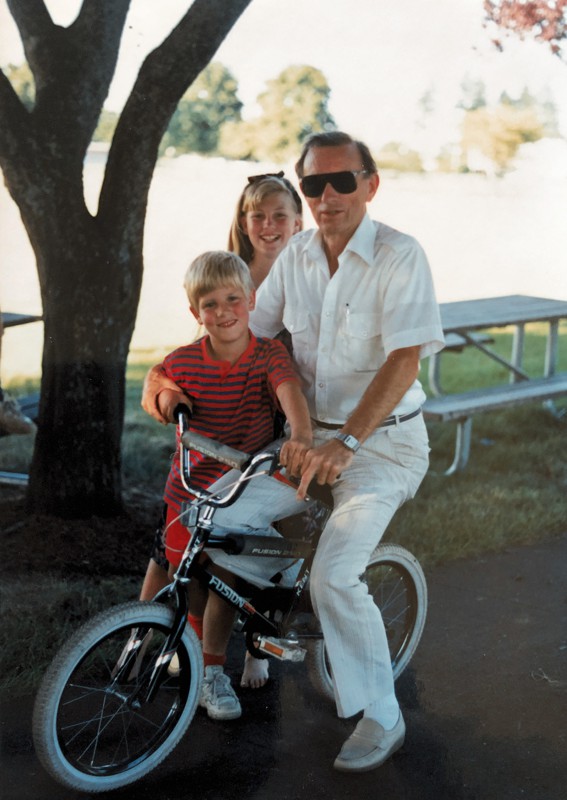 "I took this photo of my dad and his two grandkids, my son Adrian and my niece Erin, in the summer of 1991. My father lived in Florida and had come to visit us in Oregon. We were at my sister's house for the afternoon and decided to go to the park down the street where he rode Adrian's bike, which was, obviously, too small for him. I love this photo because it reminds me of my dad and what a fun grandpa he was. He passed away in 2017." 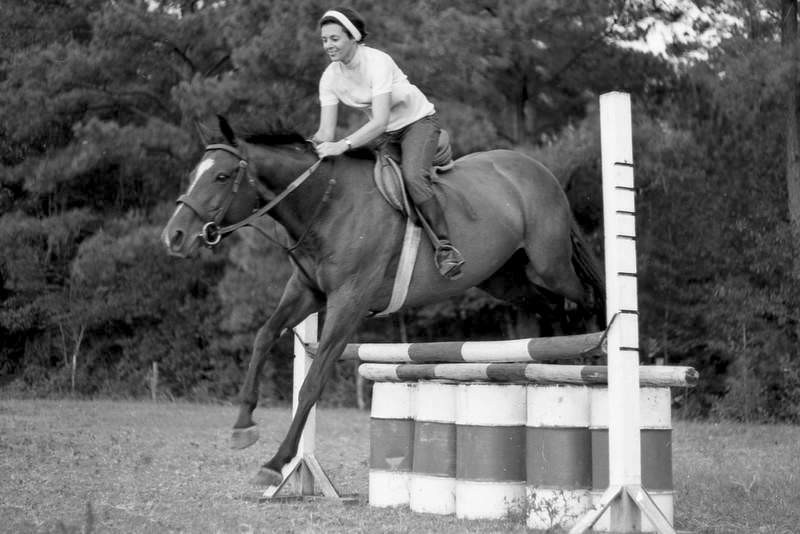 If you're 100% focused, aware of your partner, and enjoying the process, nothing will stand in your way of achieving your goal. 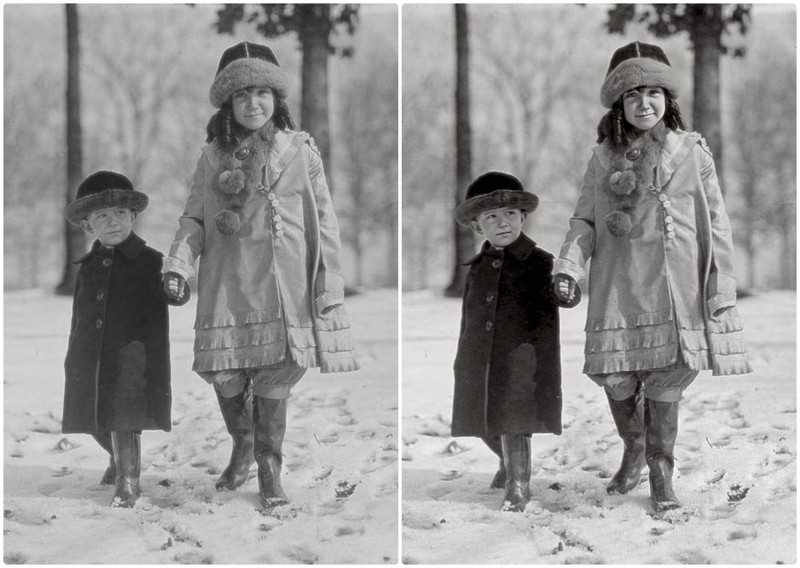 Can it really be so hot outside already? Feels like just yesterday we were playing in the snow with our family. Time flies so quickly. 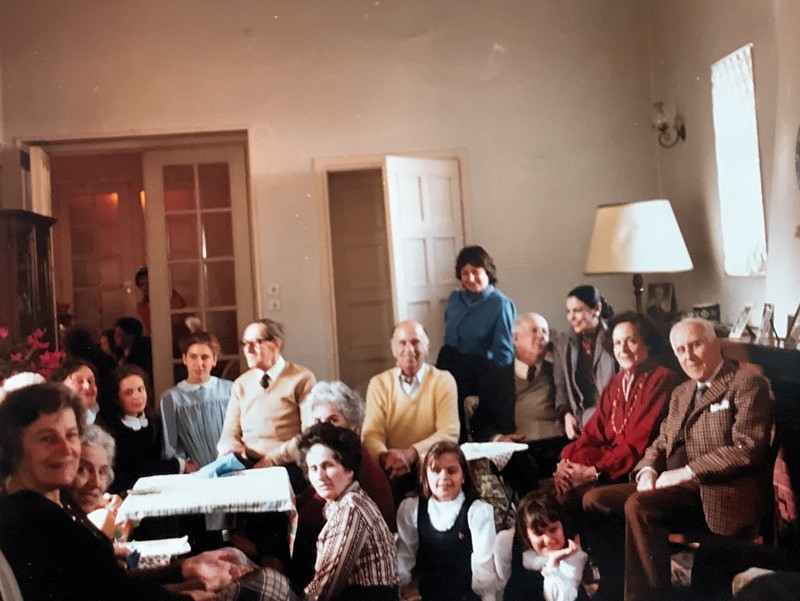 "This photo was taken in 1978 in my mother's living room during one of her Sunday afternoon tea parties in Athens, Greece. There was always the same group of friends, her children, and her grandchildren. I miss her very much”.