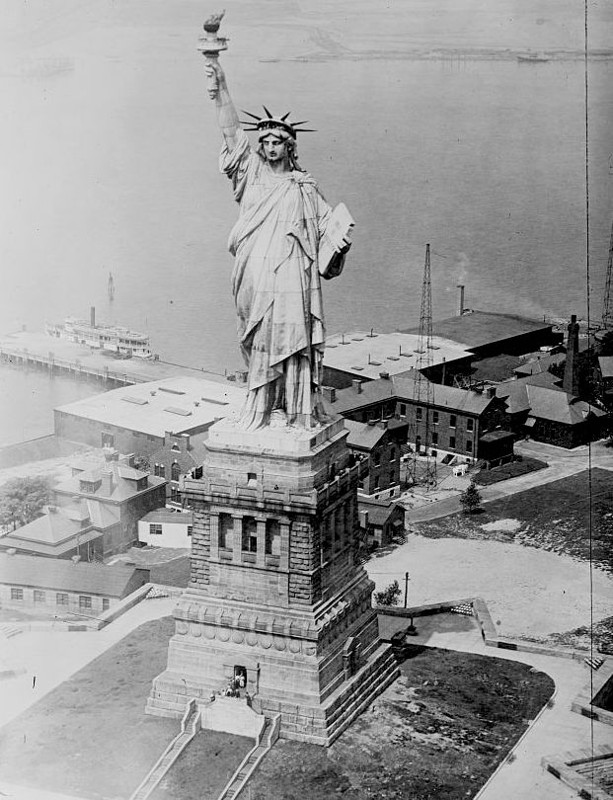 On July 4th, 1884, France gifted the United States with the remarkable Statue of Liberty as a birthday present and a way to commemorate the two nations' friendship. What could possibly compare to such a gift? 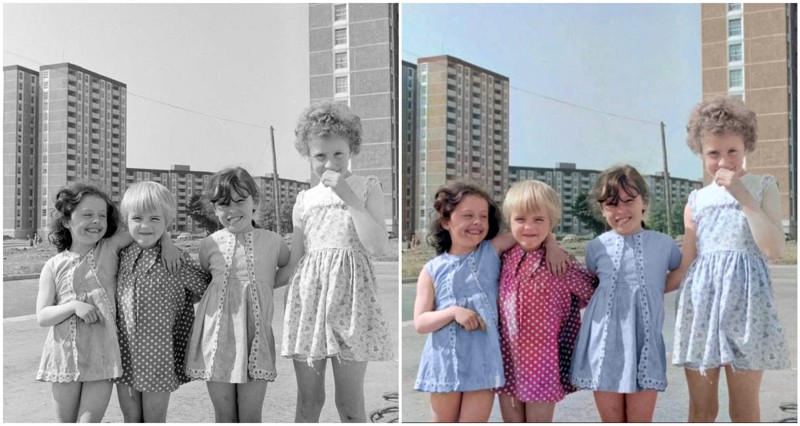 New girls on the block

When you're a kid living in the suburbs, visiting the big city is like stepping into another world. Nothing gets more exciting! 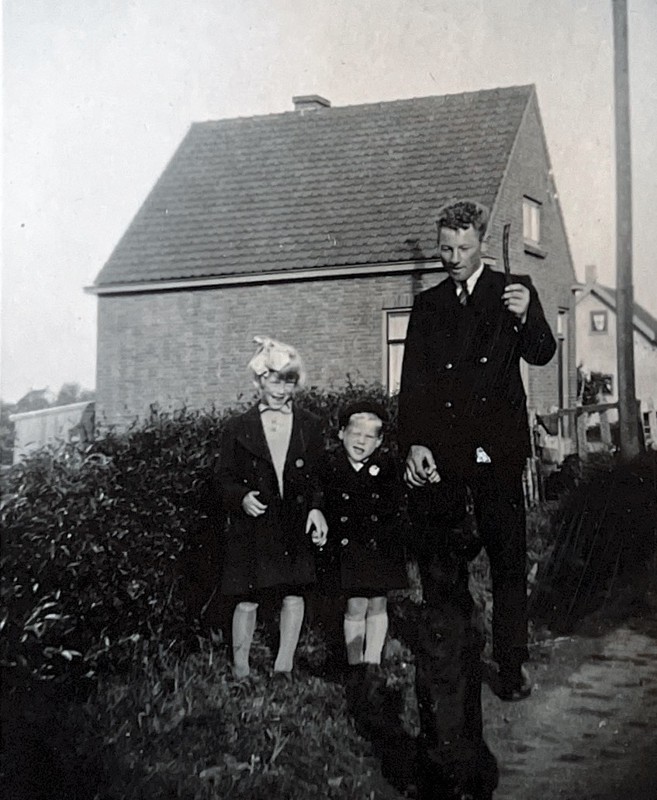 "This is my dad, my sister, and my brother going for coffee with our grandparents on a Sunday morning, several decades ago." 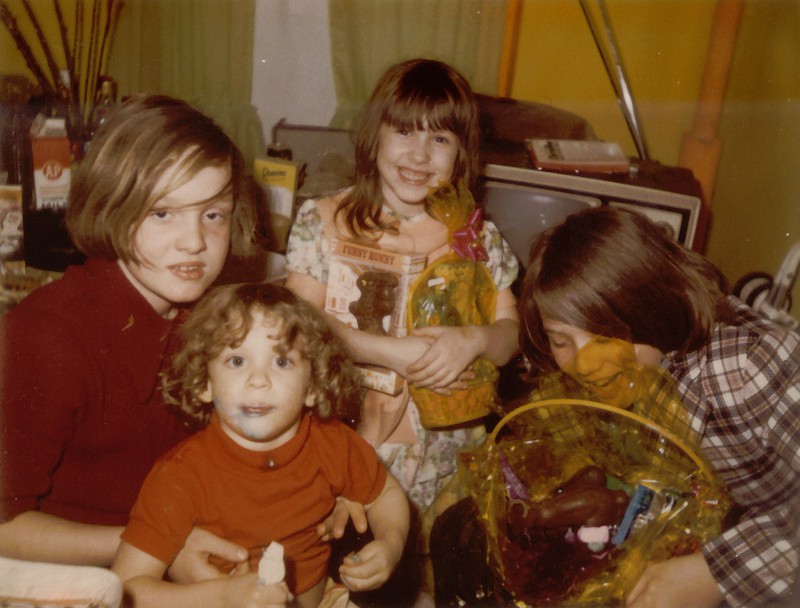 Before electronics took over

Kids were easy to please back in the day, with a simple toy or candy. On the far right, John is thrilled to see his chocolate bunny! 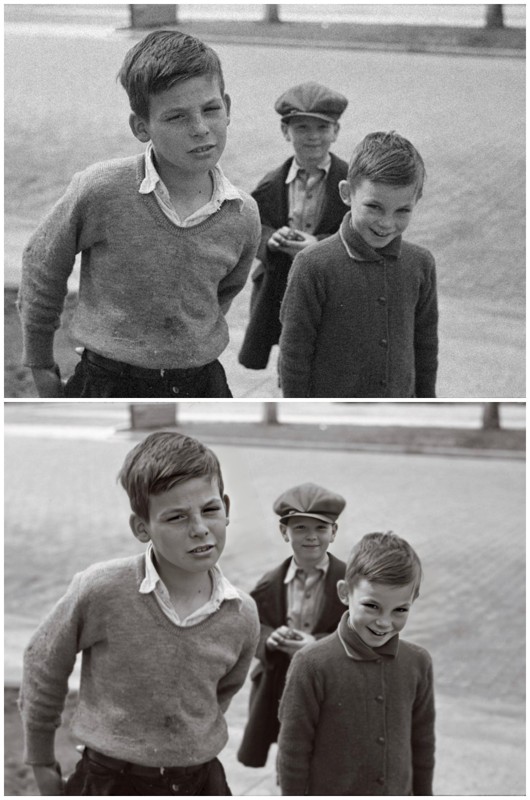 Do you remember what it's like coming home from school, tired and hungry, and your mom wants to take your picture? Sometimes you're just not in the mood! 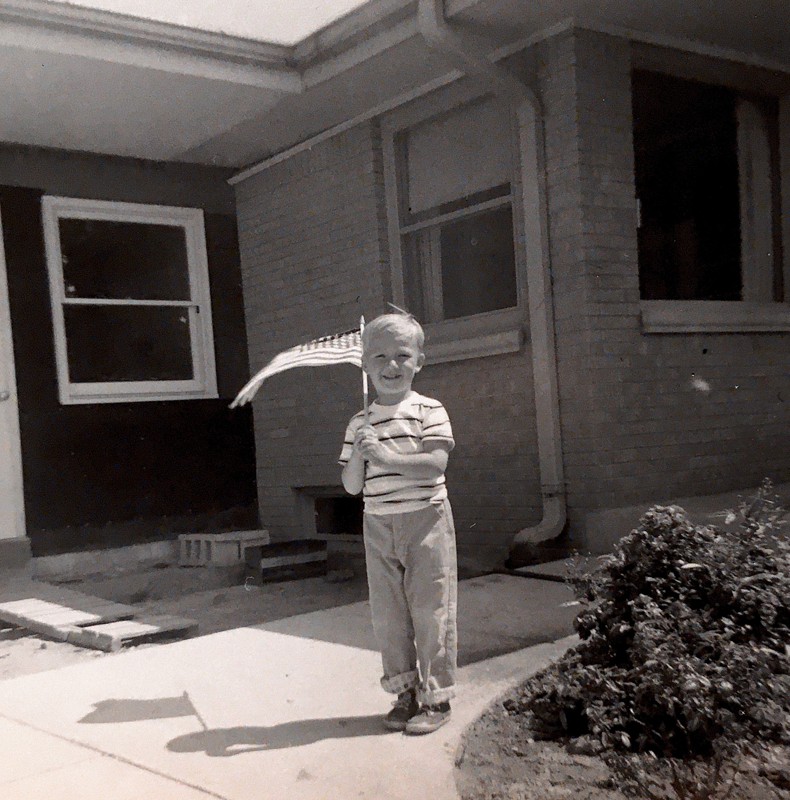 "This is a picture of me as a child at our home in Brown Deer, Wisconsin. My mother took it shortly before my 6th birthday in 1960. As you can see, I'm very excited about some 4th of July event we were going to."