Did you know New York City removed its last public payphone a few weeks ago? Let's see if you know who invented the first payphone and when and where he placed it! 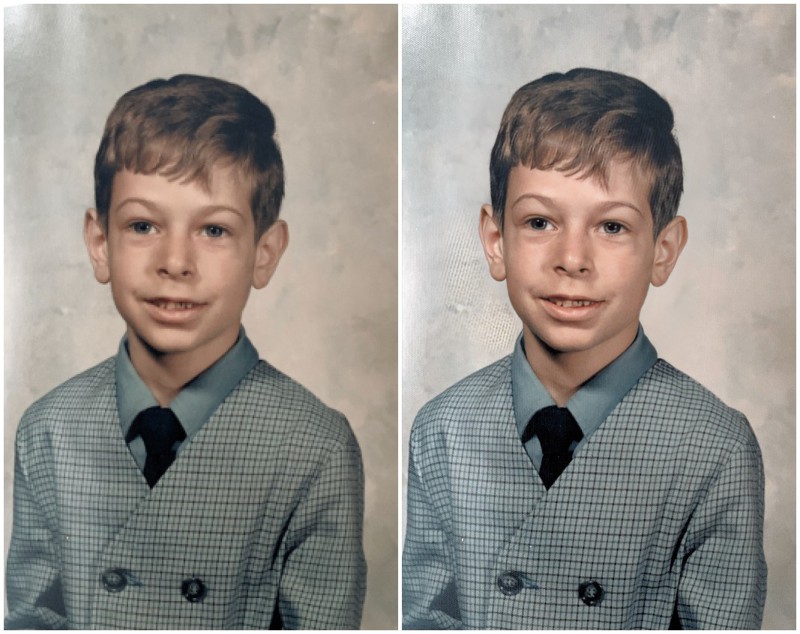 "This is a photo of me from the late 1960s, when I was an elementary school student in Brooklyn, NY. I found it while cleaning up and digitizing my old photos with your app. It's great to sort through these photos and reflect on old memories." 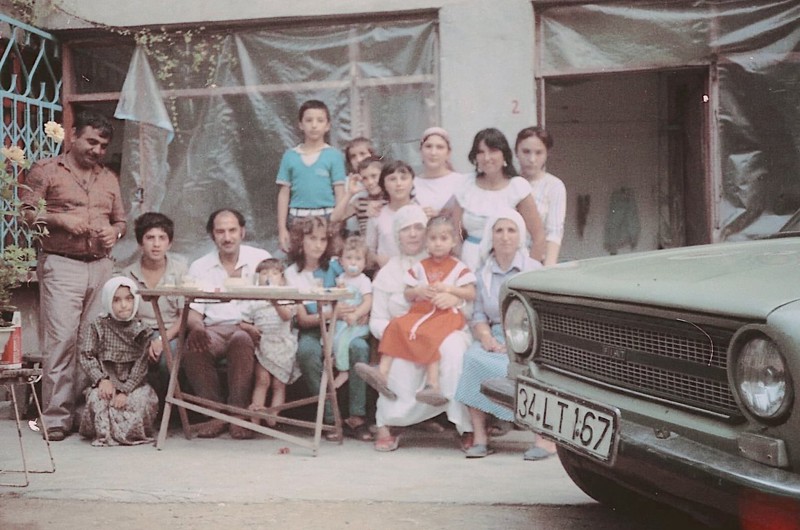 If, while on vacation in Istanbul, an unfortunate accident destroys your taxi, be kind and help the driver pay for the repairs. He might drive you around for the rest of the week and show you places you would never find on your own. based on a true story

A free period spent with puppies is the best kind of free period! A happy group of girls at the Kungsgatan school in Söderhamn, Sweden, approve of this message. 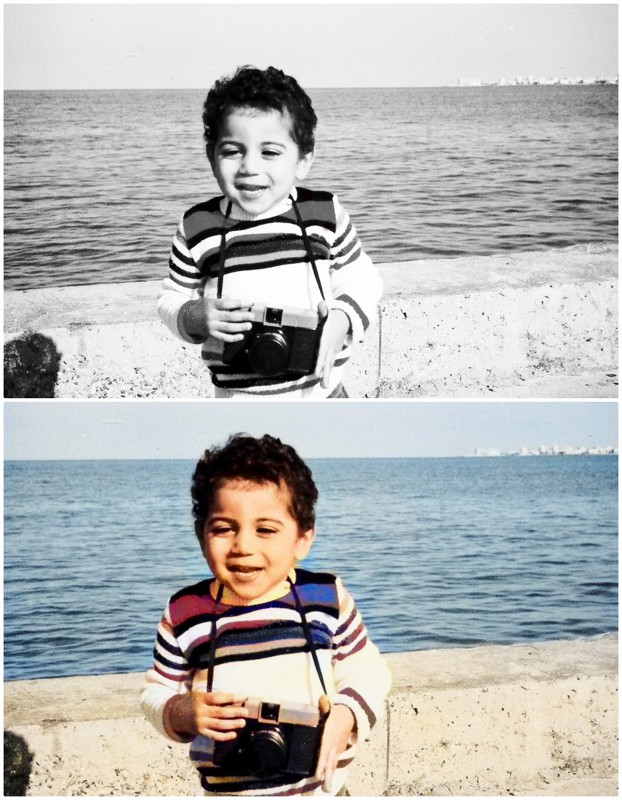 A future well-known photographer was spotted in Kuwait! Ask for his autograph or a selfie if you see him - he could be the next Ansel Adams! 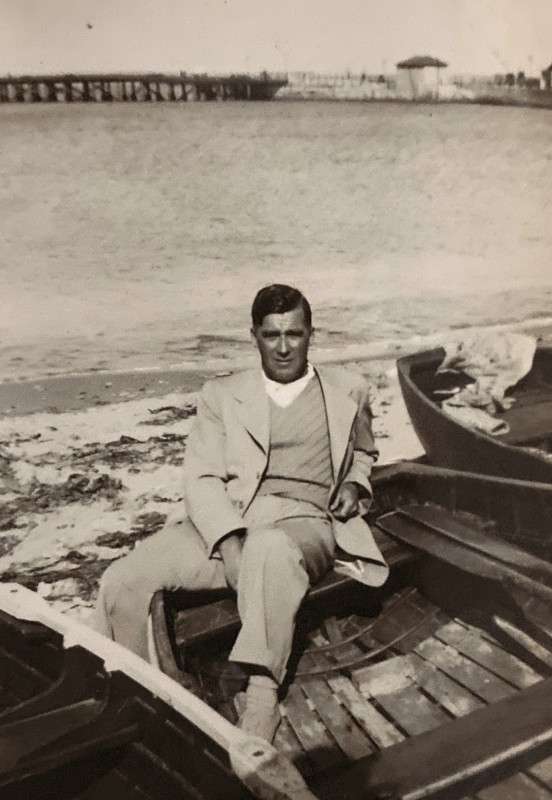 An officer and a gentleman

"This is my grandfather's uncle Josep Harold Heath, who emigrated to New Zealand and fought on Gallipoli in 1915 with the Auckland Mounted Rifles. We are very proud of him and love his photo from 1938."

The first pay phone, invented by William Gray, was installed in Hartford, Connecticut, in 1889.
We'll be back next Tuesday – see you then!