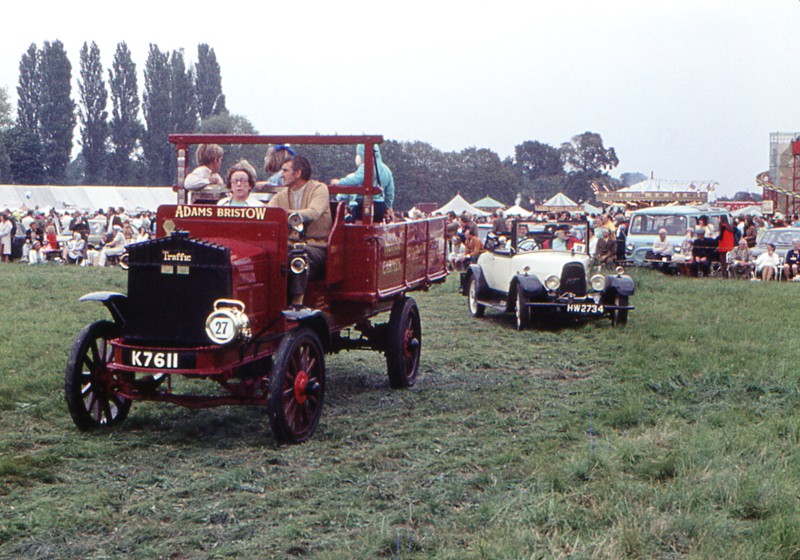 Get your motor running

Every summer, the Runnymede Show hosts a car rally near London. This week marks half a century since the 1972 show. Can you hear the motors roar? 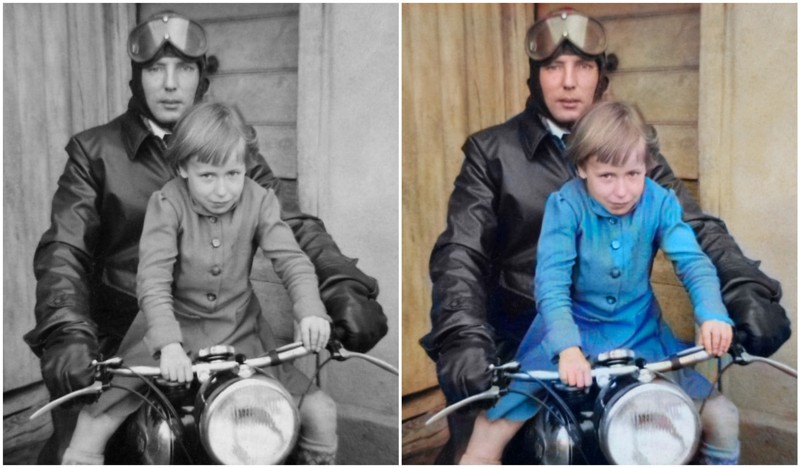 In every family, there comes a time when a father starts teaching his son certain things that Mom would have never approved. Moms, just embrace it. 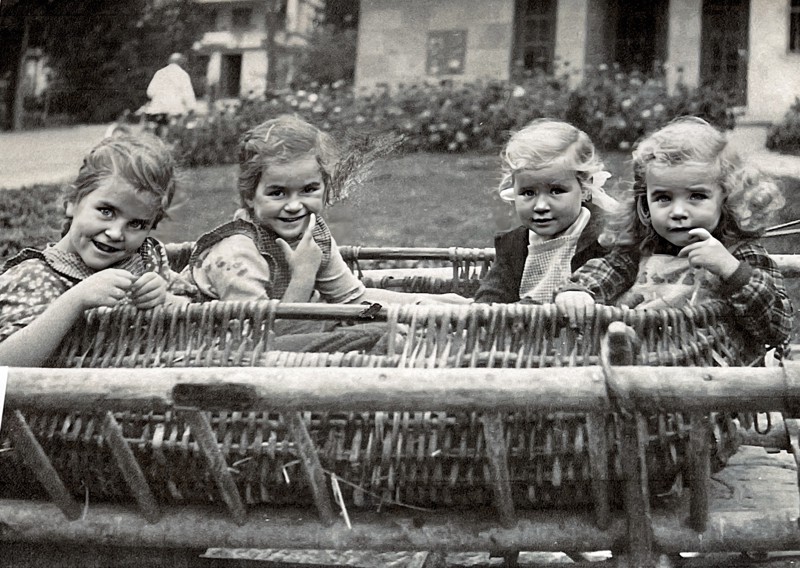 "This photo is so precious to me. This is me with my three sisters: Maria, Vera, and Anita, sitting on a hay cart around 1951. The guy who took it was a professional photographer who owned the photography studio next door to our house in Switzerland. My sisters and I still have a wonderful relationship to this day." 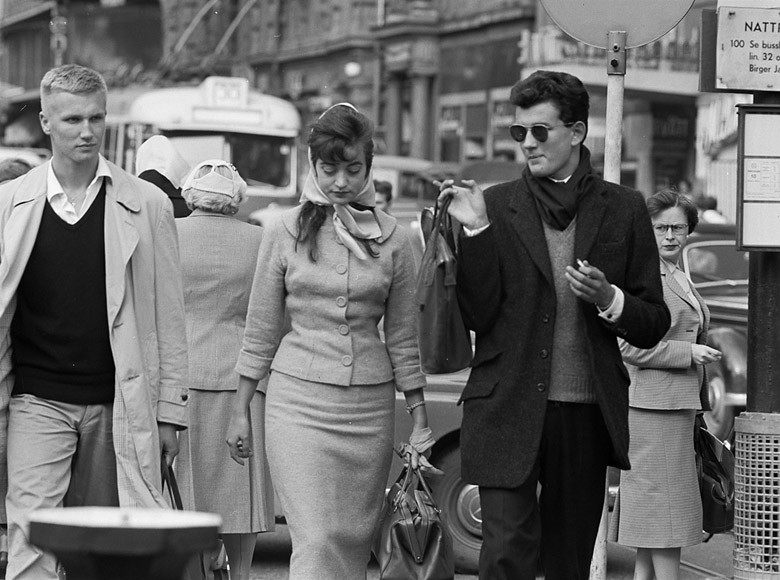 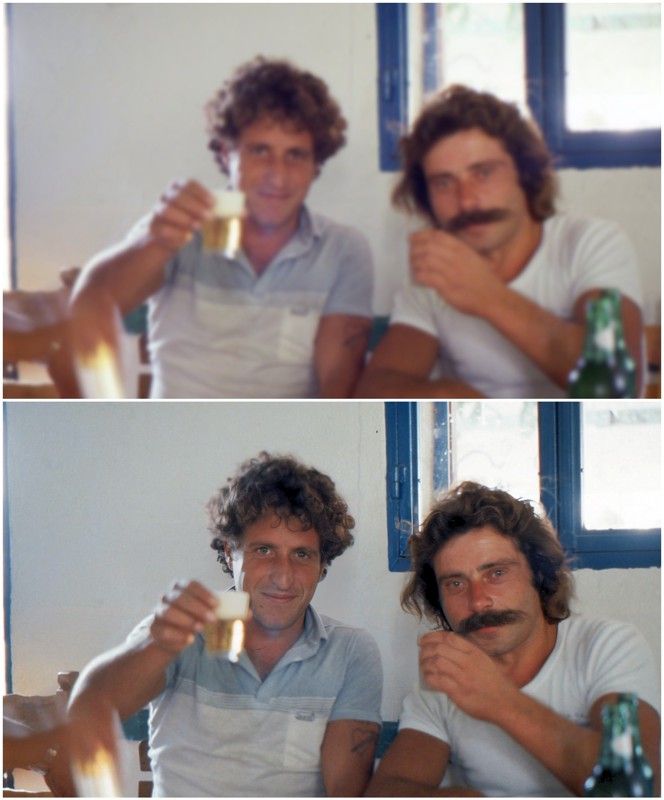 It's summertime and you're on vacation with your best friend, drinking beer and having fun. What more could a guy possibly want? 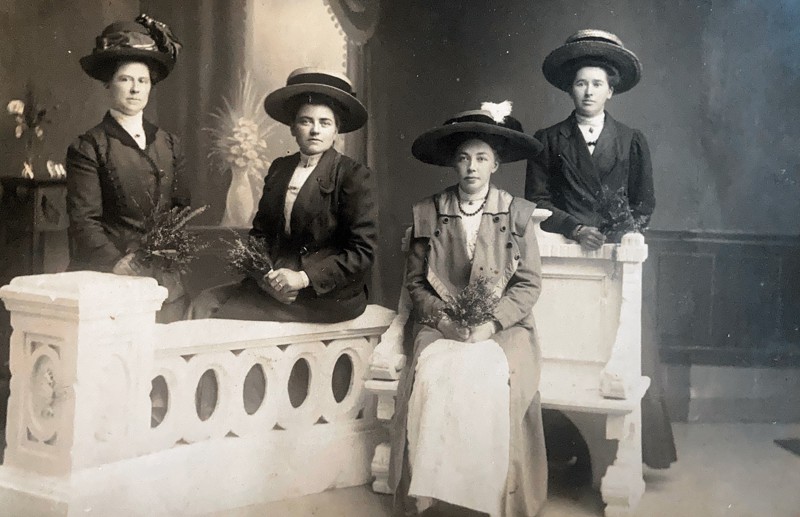 "I don't have a lot of information about this photo. The woman on the right is my great-grandmother's sister (Hinke Miedema). I'm unsure who the other women are, maybe her sisters or friends. Ii was taken around 1900 in Friesland, Netherlands."