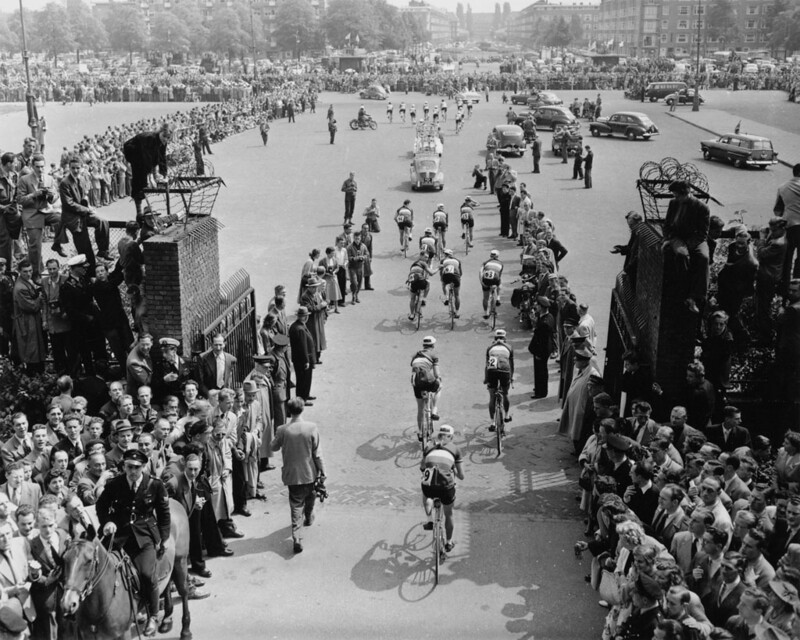 On August 1st, 1954, French cyclist Louison Bobet won the Tour de France for the second time in a row (the second of his three consecutive wins, but who's counting?). Not only did Bobet accomplish his childhood dream of making it to the top, but he also made fellow citizens proud to be French! 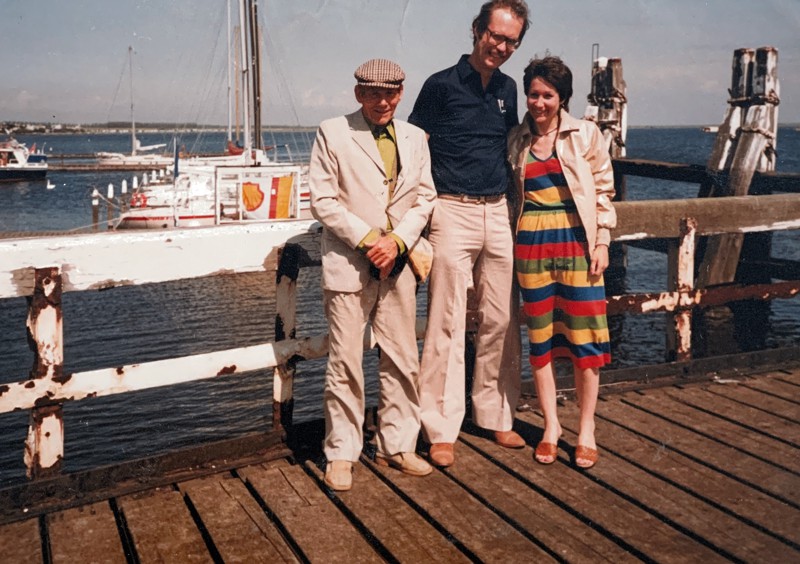 When past meets future

"In June 1981, I took my wife Johanne, four months pregnant with our daughter, to visit my mother's family in the Netherlands. My favorite uncle Steve took us to see one of the harbors in Zeeland, on the coast of the North Sea. My aunt Virginia took this photo of the three of us." 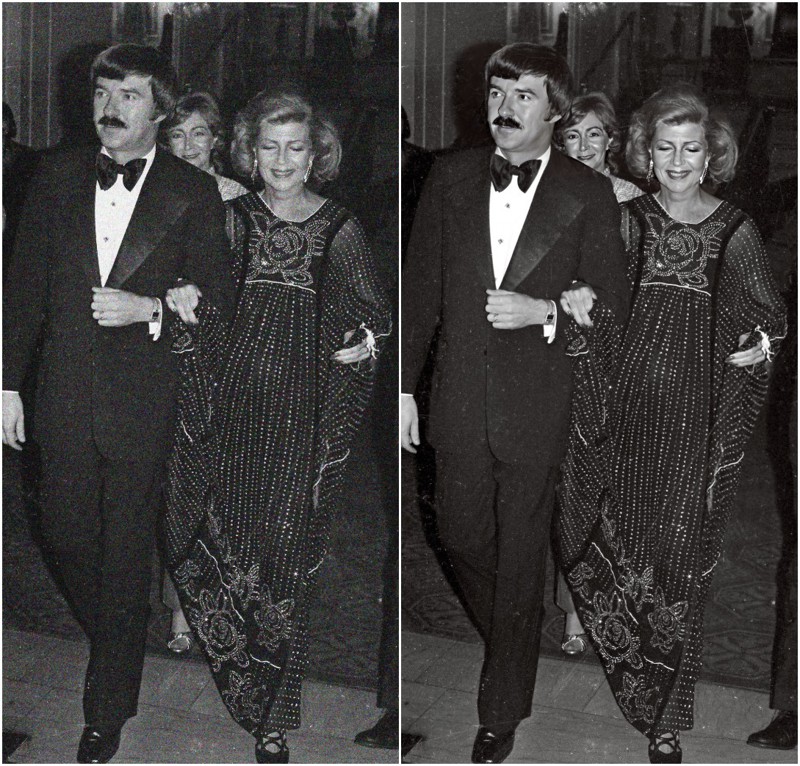 A night out on the town

It's always a pleasure to attend a fancy gala, especially one where you feel like the most glamorous person in the room. 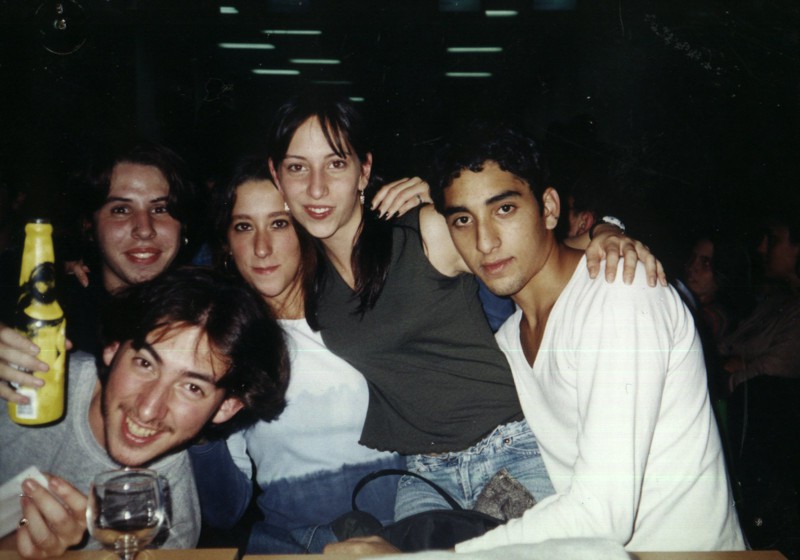 The summer break is just what every college student has been waiting for all year long: a time with no obligations, a time for travels, new experiences, and parties! 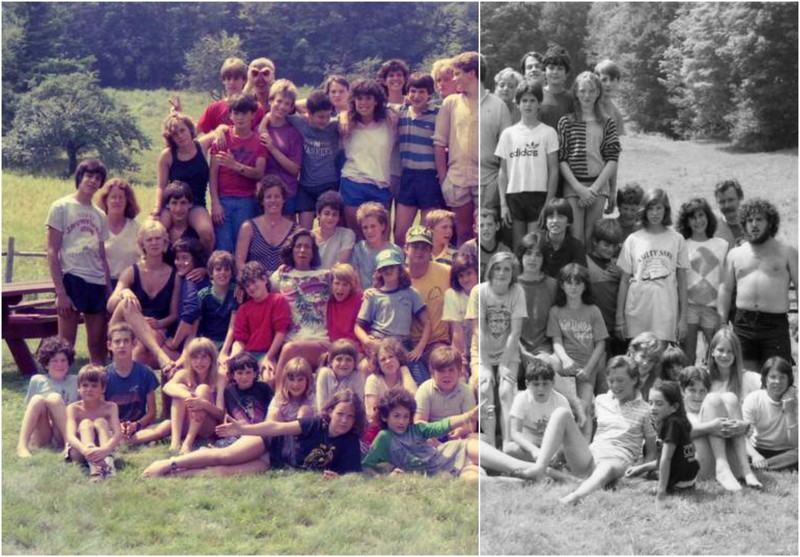 It's the summer, and this means it's time to say goodbye to your parents and hello to new friends and all-day activities! Overnight camp is every kid's dream vacation, wouldn't you agree? 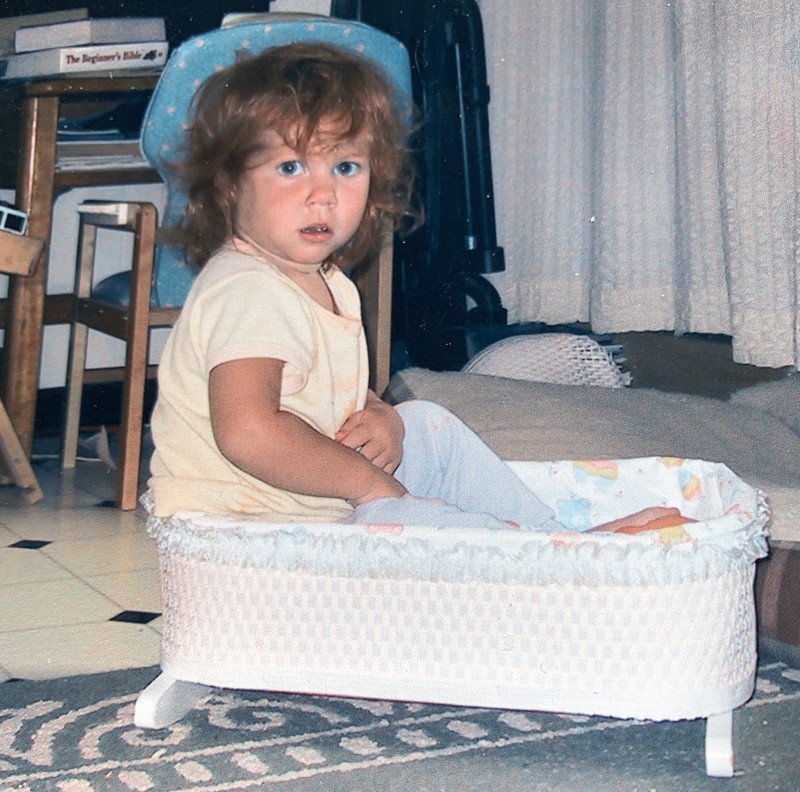 Am I going to be punished?

"This is my granddaughter Grace as a child, playing in her doll cradle. My daughter Lynelle (her mother) captured her with a hilarious guilty face. Grace is now 22 years old, so this is a lovely memory".