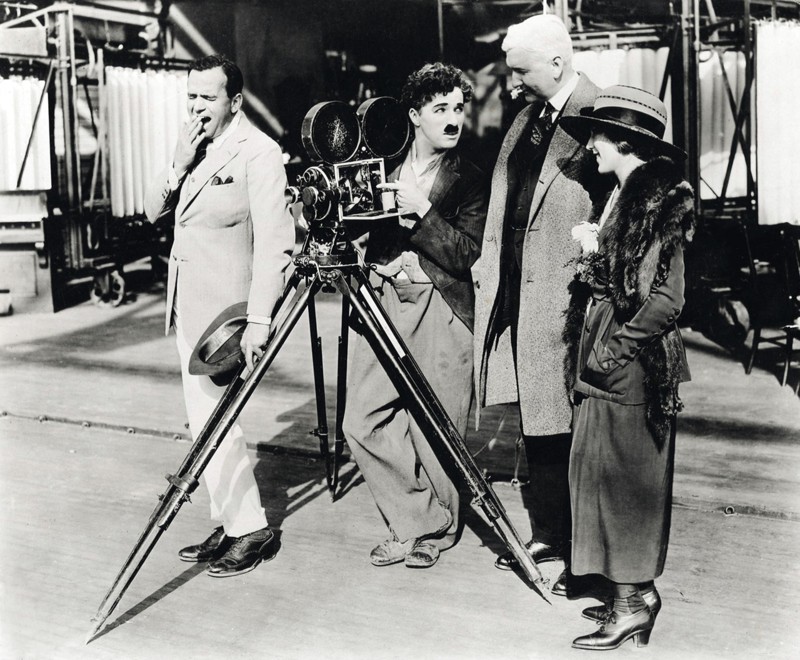 English actor and filmmaker Charlie Chaplin is often considered the greatest comedic artist of all time and one of the most influential figures in the history of comedic cinema. He believed pictures (or motion picture) speak louder than words, and almost all of his films were silent. 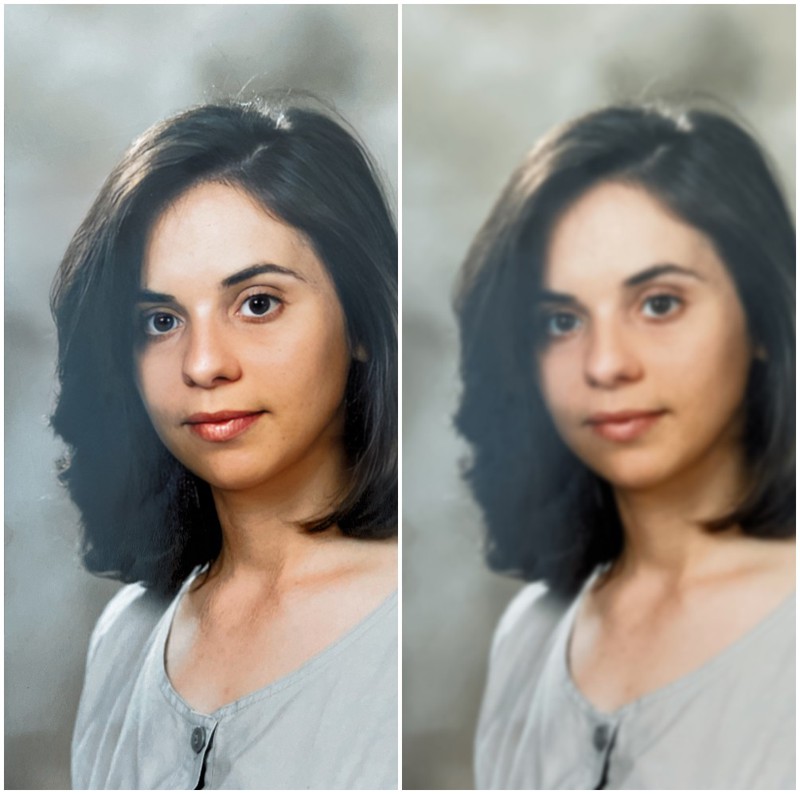 After all this time

"This is my wife when she was 32 years old. She is now 62 and still as beautiful. We found this photo in our archives and scanned it with Photomyne to keep this memory vivid." 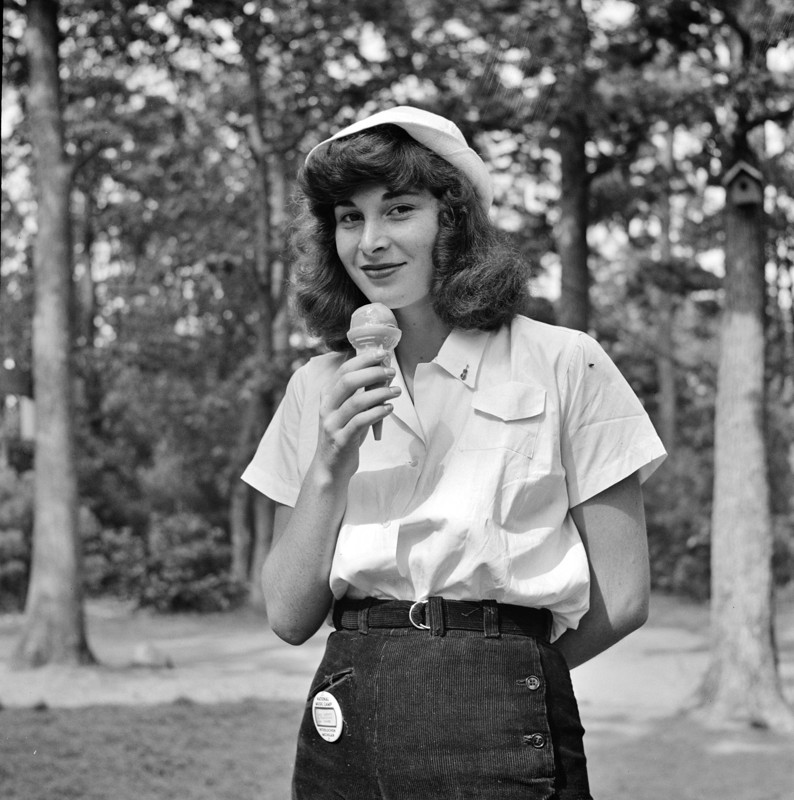 This young musician at a summer music camp in Interlochen, Michigan, clearly enjoys her ice cream. After eight long weeks of studying symphonic music, she earned it! 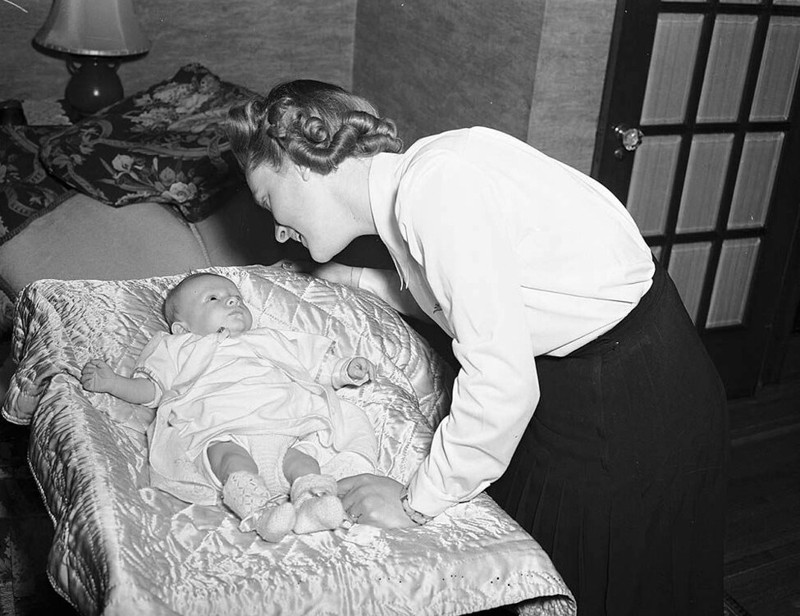 When your baby is sleepy and confused after a nap, she only wants to see Mama's loving face. 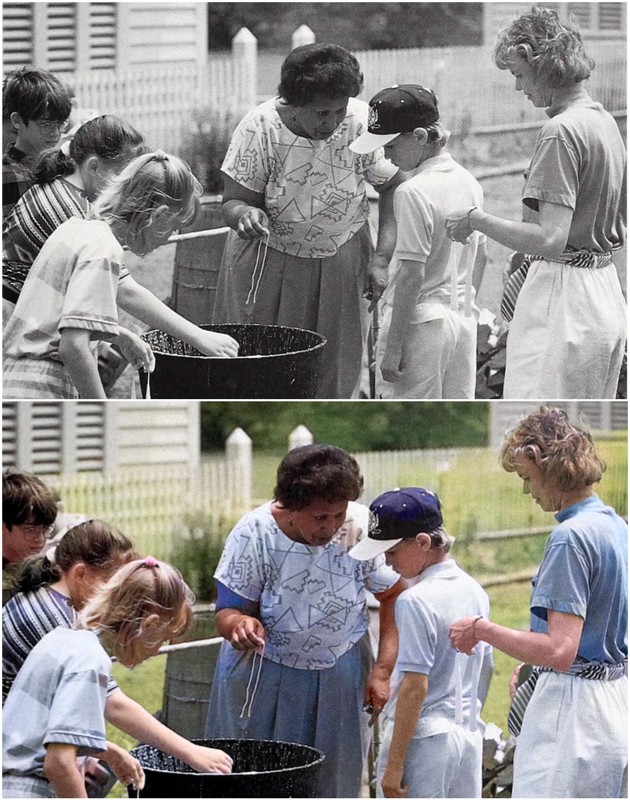 Making candles is always fun, but isn't it even better when you get to see the color of your new creations? 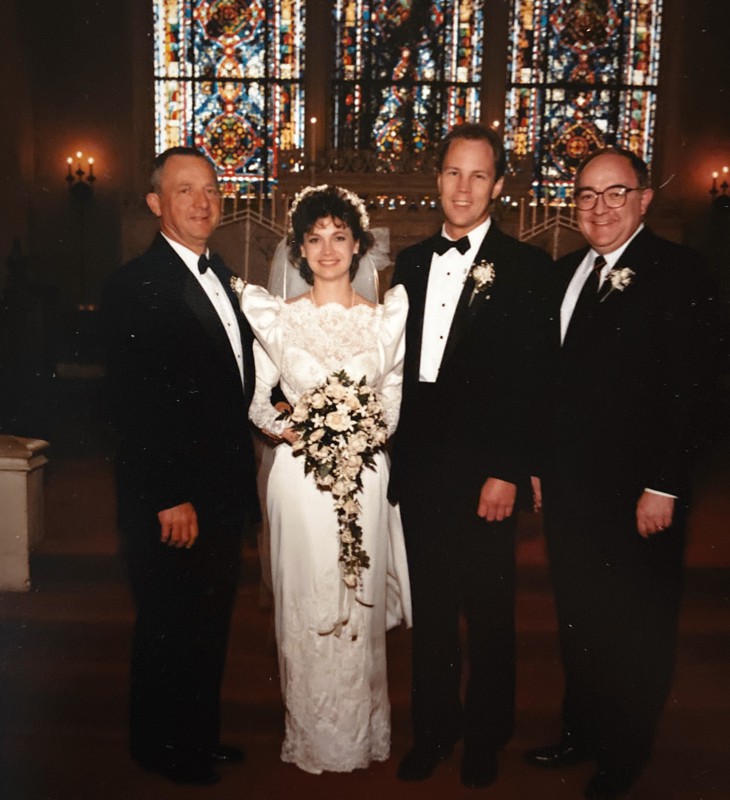 "This photo was taken at my wedding on February 13, 1988, in California. Pictured left to right: my father, Bob Amerman, me, my husband Neil Erickson, and his uncle Brent Black who performed our marriage ceremony. I found it in my wedding album and scanned it after Neil's Uncle Brent passed away."