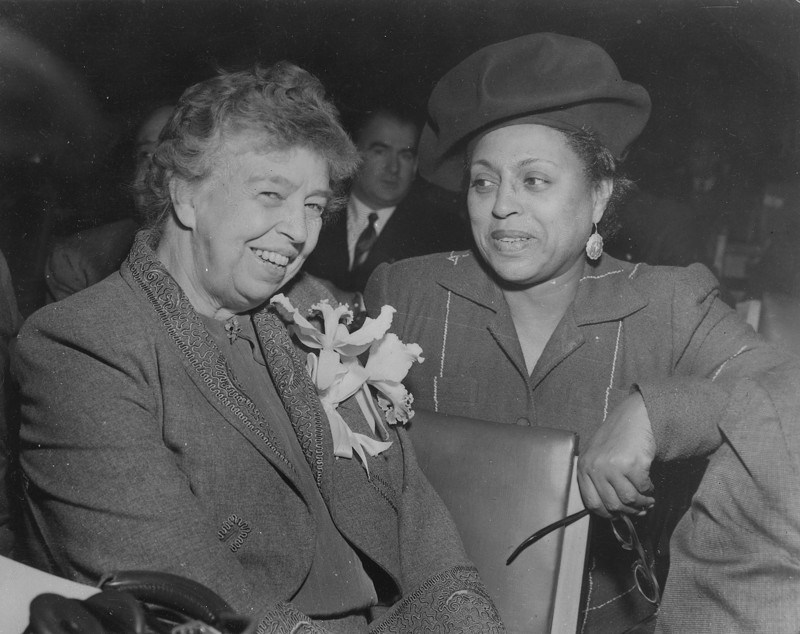 This week in 1950, Edith Sampson became the first African-American representative to the United Nations, proving that nothing is impossible. This photo of her and Eleanor Roosevelt was taken a month later, at the UN building in New York City. 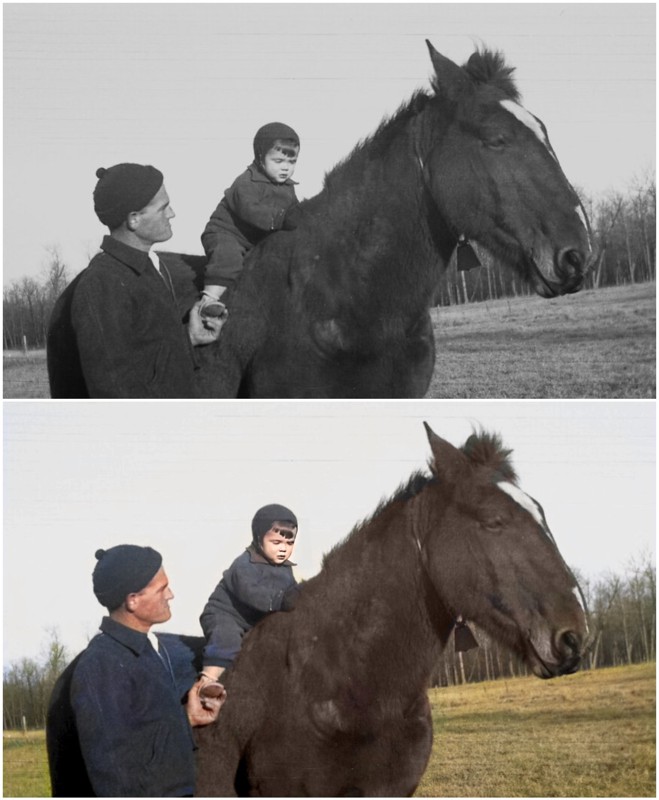 The apple doesn't fall far from the horse

Winston Churchill once said, "No hour of life is wasted that is spent in the saddle." Well, in that case, you better start riding at the youngest age possible! 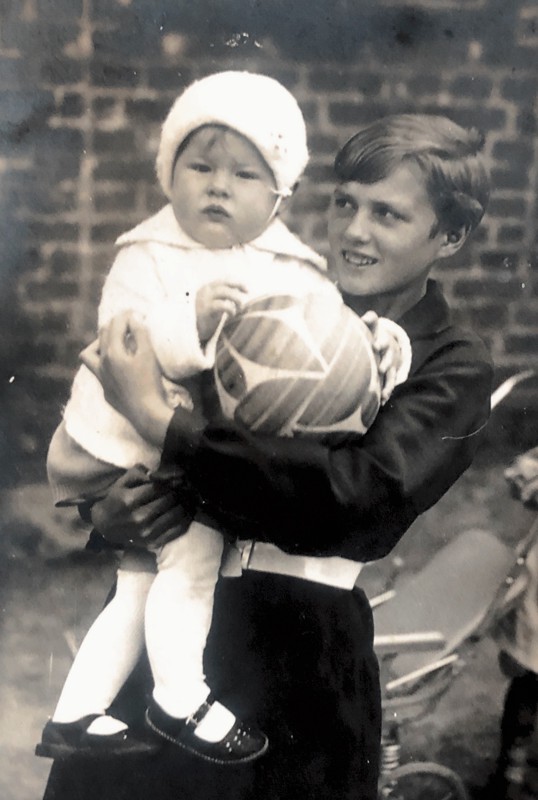 "I love collecting old photos. They are precious memories that show our family's life as it was years ago. The baby in this photo from 1934 is Dziunia, my husband's older sister, with her babysitter in Lodz, Poland. Dziunia was born in 1932 and is celebrating her 90th birthday this year!" 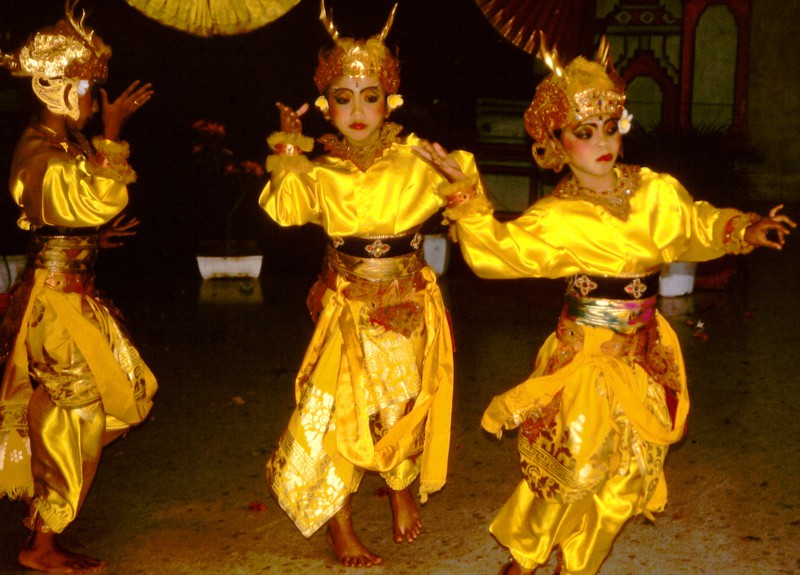 These Balinese dancers do not take their performance lightly. One look at their serious faces and energetic movement can confirm that they have been practicing for this event for a long time. 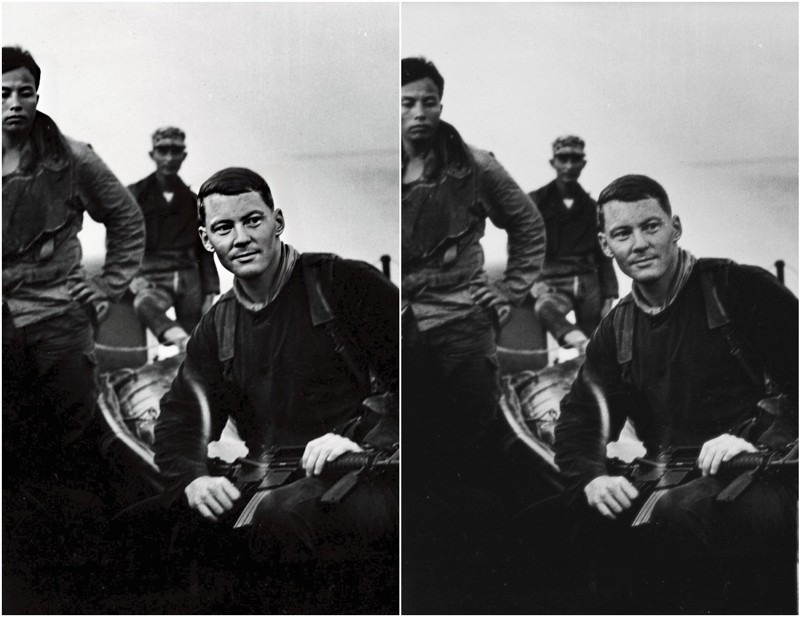 Even when exhausted on your way home, the satisfaction of a job well done is worth capturing on camera. 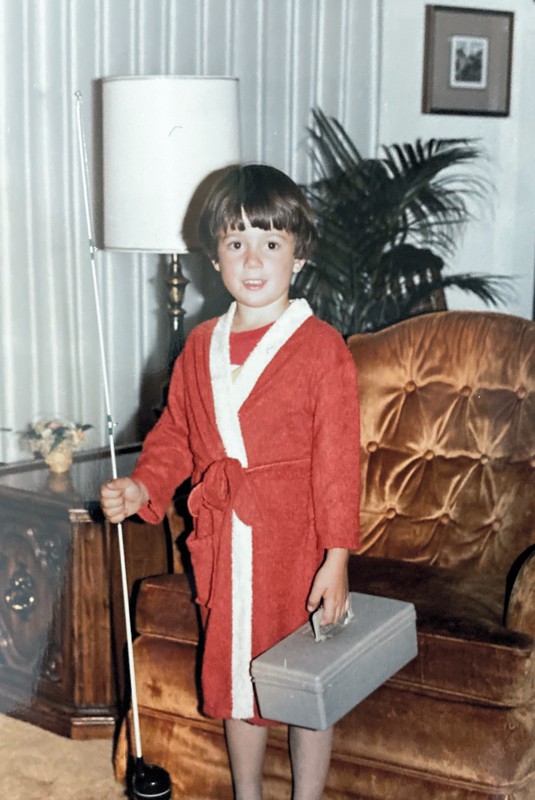 "That's a photo of my son. He's now 45 years old, so you can imagine how old the picture is. I have many photos from the days before digital cameras, and I use Photomyne to digitize and organize the best ones. It has been terrific and even corrects the photos. Thanks for an easy-to-use, first-quality product."