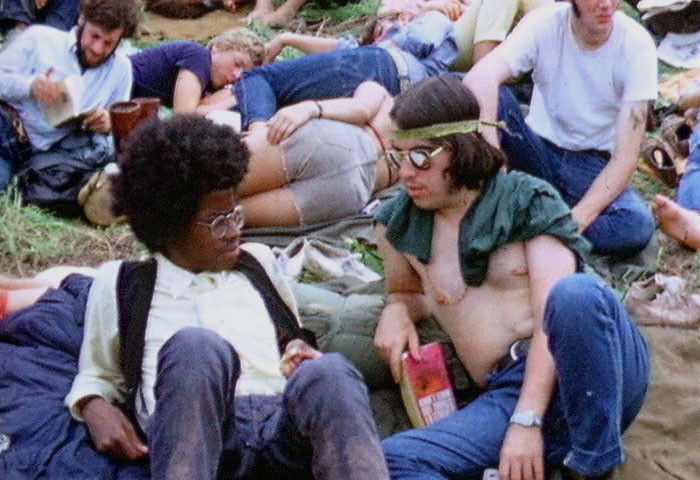 Although the 400,000 fans who attended Woodstock may feel like the unforgettable music festival was only yesterday, it famously rocked in this decade. 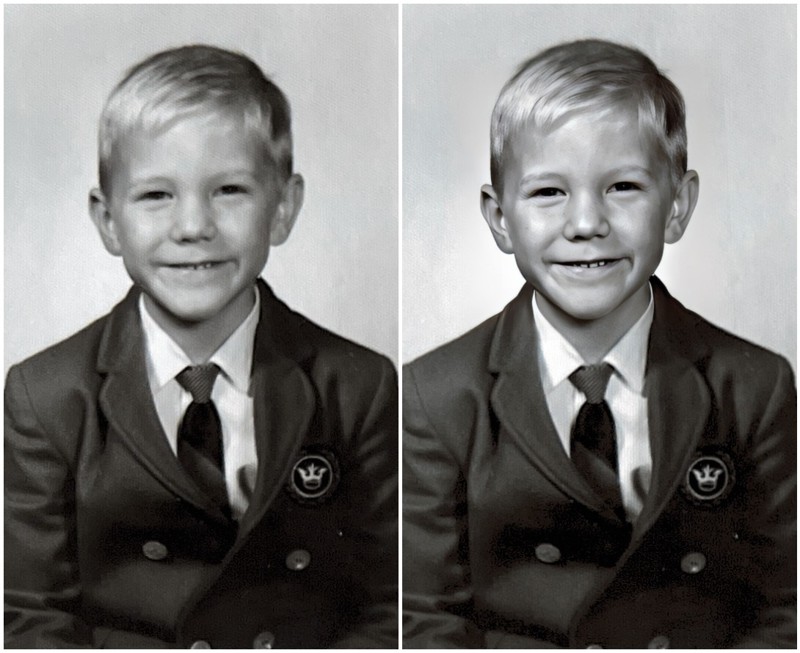 "The photo is of my younger brother, Matthew Rogers, in his 1st-grade picture from 1965. He was such a stud as a little kid! For the record, I love the Photomyne app. It saves me hours of scanning, and I love that you can attribute the photos as you go." 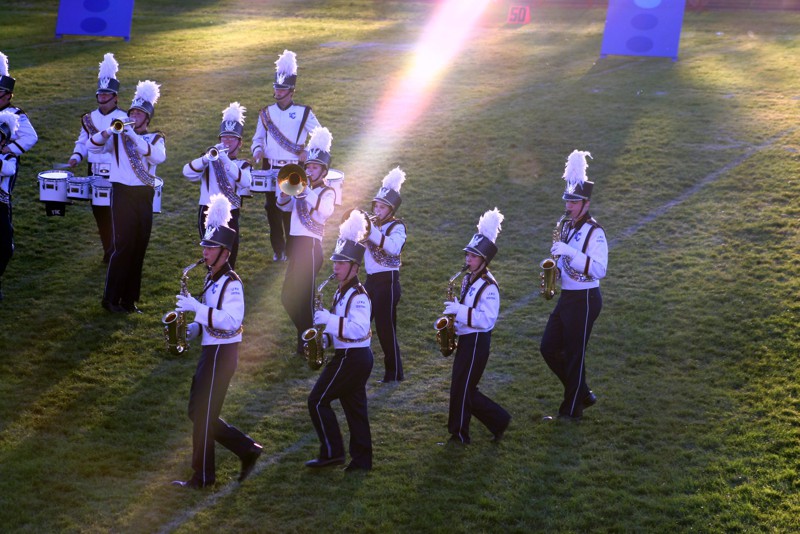 March to the beat of their drums

There's nothing like the school's marching band to get the back-to-school spirit going! 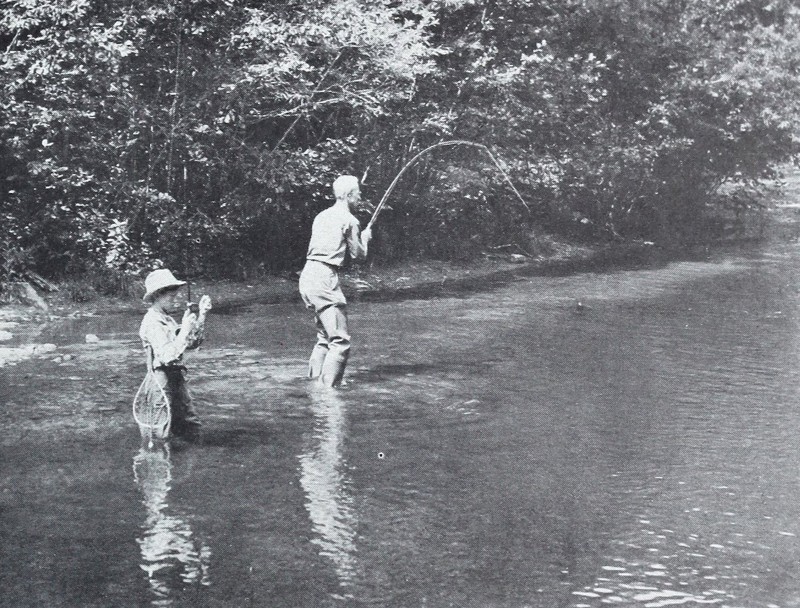 Visiting the river with your son will become a rare occasion once school starts. Take advantage of these final days of summer. 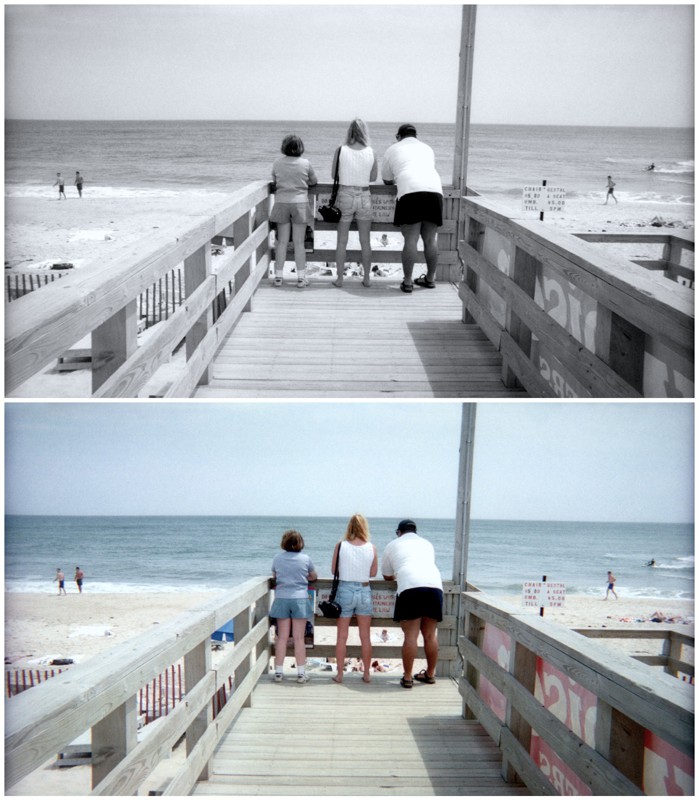 September is around the corner, and this Long Island family is enjoying their last visit to the beach while the summer breeze still blows. 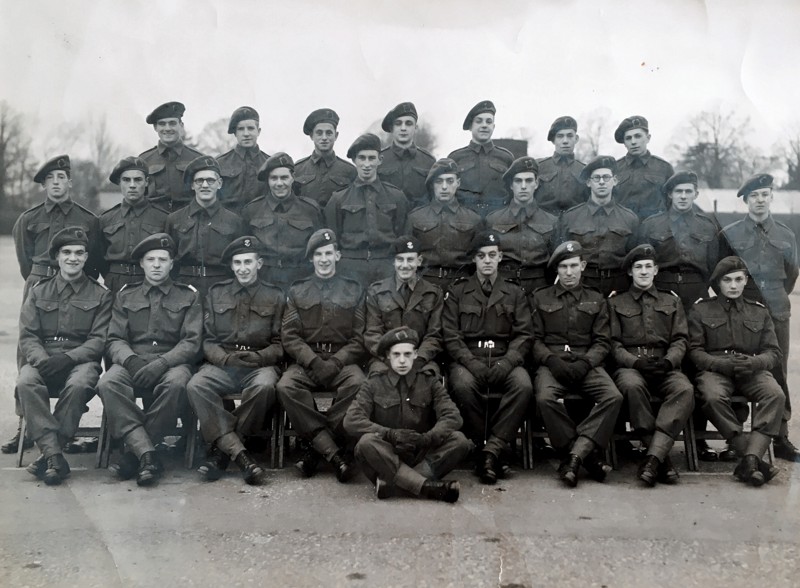 "This is the Somerset Light Infantry in Aldershot, Britain. My Dad, Edward Walter (Ted) Mountain, sits second from right. The photo was taken during his national service in 1947 when he was 18. Dad is sadly no longer here, so I treasure this picture of him as a young soldier."

Woodstock Music Festival took place in August 1969.
We'll be back next Tuesday - See you then!